Have a big dream to buy a 3080 RTX series for video editing and gaming but to be honest I can’t efford it yet.

It’s hard to buy any new GPU right now, all the miners are buying it up. I’m guilty of part time mining ETH, but the cards are for work mostly

The supply problems wont be fixed for years to come. The bullmarket on crypto probably has a lot more steam left and could send Ethereum up sky high. Gaming addicts are also buying up all cards the moment they become available… Seems we might be stuck without upgrades for years.
Seems possible that CPU based workstations like threadrippers might be the way to go, it will be as costly as a high end gaming card(at scalper prices) but at least they will be available, and your memory limit is system memory… What we need now is AMD to release the Ryzen 5000 based thread rippers or intel to come out with a competitive xeon chip(doubtful as Alderlake is based on a big little architecture, and no power user wants to render on little atom cores)…

I was ready to upgrade to better GPU more than a year ago but was waiting for a better card than 3080 with 8GB VRAM on release. Didn’t want nor really needed 3090 at the time and it looked like a bad deal. Now I regret not buying it.

Times are crazy now and I am seriously considering going CPU rendering. Price wise seems like a better choice with high end CPUs.

Purchasing on Ebay using current video card and opting for CPU rendering, could end up significantly cheaper providing you get a good deal on the CPU… However purchasing on Amazon will cost significantly more.

If the prices of the 3090s continue to rise as they are expected, we will start to reach a breakeven point where a powerful CPU rig is the same price or a fair bit lower bought on Ebay…

if Nvidia cant meet demand they might start to get shunned… Threadripper rig allows bigger scenes based on system memory.

Also note every Nvidia card going back to the 10 series is out of stock in every store… So more budget and hobbyist users who cant get hold of say an RTX2070 and Ryzen 5600x might want to opt for a 5950X and dusting off their old current video card and going CPU only rendering?

If AMD is capable of flooding the market with new Ryzen 5000 based Threadrippers that miners and gamers dont want, that could also take market share away from Nvidia, from disgruntled users that cant get hold of a CUDA card.

Wow what a monster scene… I would just buy a threadripper system with 256GB of RAM a bog standard video card, and send the render to a renderfarm.

In my opinion, trying to upgrade “right now” is bad…very bad. 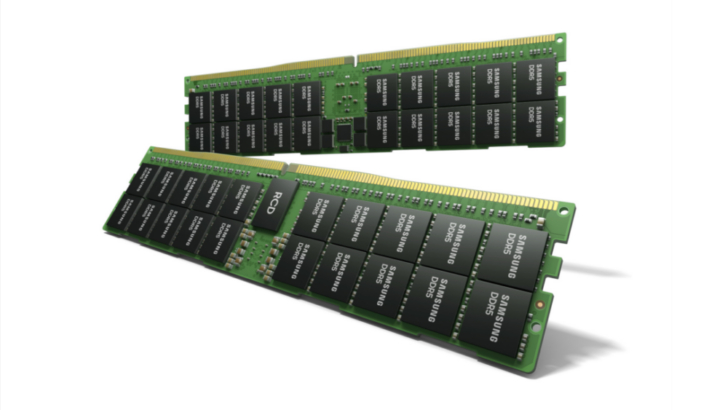 Hopefully by the next year or two, most of the first 3 problems would be solved or severely limited, and the new tech released making an upgrade way more worthwhile.

TL;DR, if your system is still running fine, just keep abusing it for the time being

It always seems the best choice is to wait a year or so for the next gen of products to get that super computer… you might be right about a DDR5 system but it all depends on pricing and if those problems are solved as you said.

I heard that what is coming out of Intel after meteor lake from inside sources is insane. And Intel Ponte Vecchio Xe-HPC GPU is expected to CRUSH Ampere A100 across the board. Seems if we upgrade to the first gen DDR5 system we will then look weak compared to the gens following that.

And about intels Xe GPUs, they are real and they are serious, so i hope Blender is going to be prepared and ready for OpenCL support or whatever it needs to counter Nvidia Cuda. we cant be in a monopoly forever.

Unless Intel’s vastly improved GPU product comes with a similar leap in driver quality, then all you will get is a far worse version of AMD Radeon (which we already know does not have the rock solid drivers known to Nvidia users).

Bad software can be a dealbreaker for even the best chips, Intel has one chance to get this right if they want to be competitive for the foreseeable future.

It’s never made sense to me how an OEM can drop the ball creating drivers for hardware they themselves designed. It’s not like there’s any guesswork or reverse engineering involved. They have the specs, know every nook, cranny, and caveat about the hardware. You’d expect them to produce something that’s at least stable.

$4000 (Australian Dollars) is an insane sum for a GPU, that’s if you’re working in a non production environment and extremely lucky enough purchasing one via a OEM vendor portal, to begin with.

Todays situation is based on a historic one 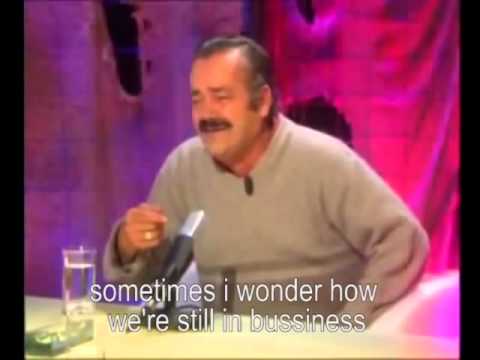