ُSt. Lucy’s history has been lost and all we really know for certain is that this brave woman who lived in Syracuse lost her life during the persecution of Christians in the early fourth century.
Lucy, whose name can mean “light” or “lucid,” is the patron saint of the blind. She is often seen with the emblem of eyes on a cup or plate, In paintings, she is often depicted with a golden plate holding her eyes and often holds a palm branch, which is a symbol of victory over evil.

Hey guys, here is my latest work on lighting, learned a lot!
texture and models are gathered from web. Free3D (ragomad,etc…)
rendered in cycles-blender2.79 with 500samples and volumetric lighting at 4K and for final touch i used photoshop with great brushes. Hope you like it! 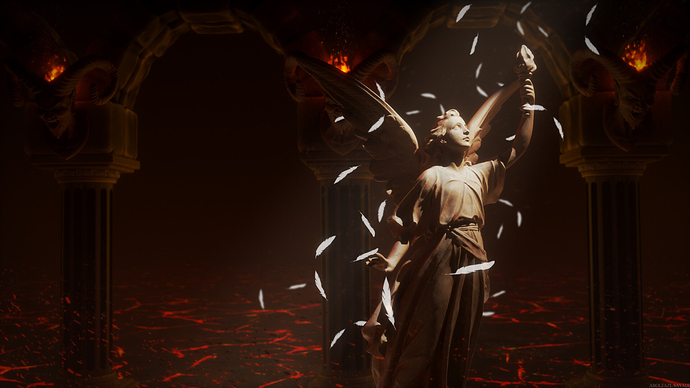 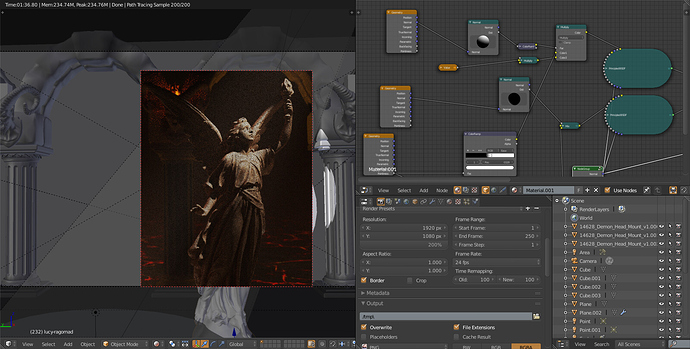 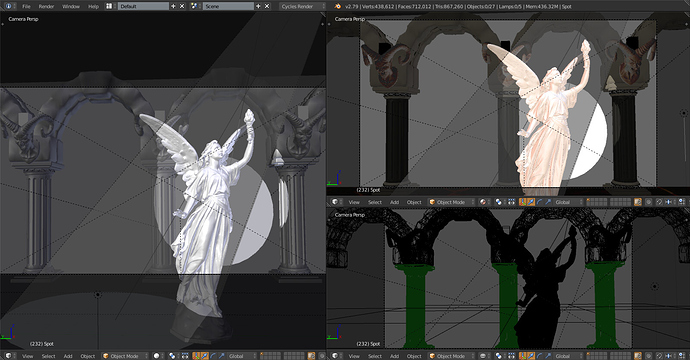