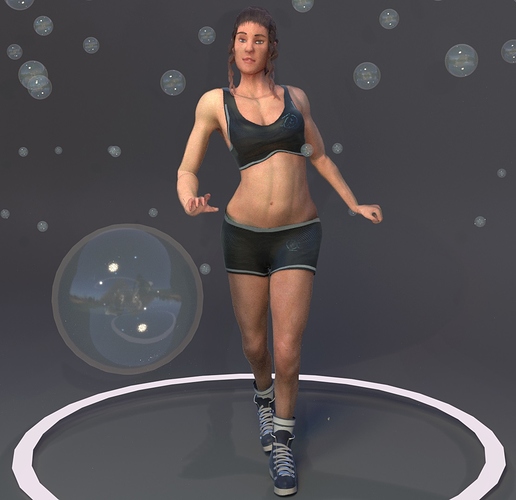 Hi here is a result of my Character study. Focused on getting better at my knowledge of the anotomy, Rendering with HDRI lighting, Hair, Materials such as clothes and also exprimenting on some details such as the glossiness of the skin and hair. Download HERE : https://gum.co/OLtbY

Let me preface by saying I don’t know a lot about anatomy. That said, I think the angle between the hand and the arm is a little weird, and so is the space between the index finger and the thumb. The elbow area also needs some attention. Her pose in general seems unnatural. Don’t know if it’s a result of the render or the material, but her skin looks kind of rough. Some areas also seem a bit blurry, maybe play around some with the camera settings.

Looking forward to see this evolve! Sorry for all the negative critiques.

Mm made up the pose from my head really. but cheers. and the i added some skin hair on the skin hoping it would look more realistic but I suppose I should remove it on some parts. am gonna add a pose from a picture this time. not made up :P. but cheers

Here is a quick Update 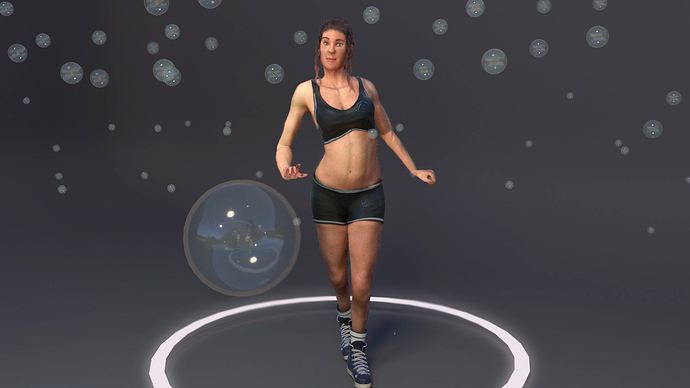 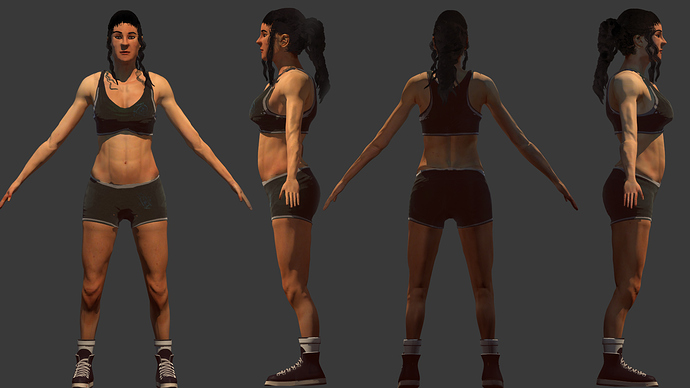 OPEN GL render of the character

Hey the face looks odd, it looks like a gay man in the face but the body is good. Polish the face more.

cool. I know what you mean. saw it but ignored it. Will work on it

cool :P. will try fix them 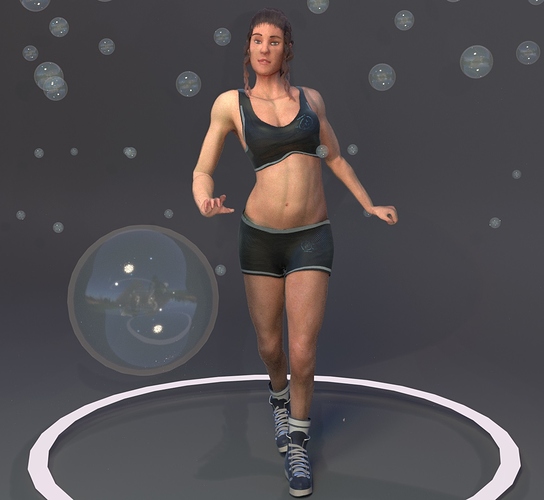 Mm ok :P. i’ll try it out and see what it looks like

Could we see a wireframe?

You’ve made some real good progress. But for me the issue is there is a general mix of male and female features. shoulders seem very broad, hips don’t seem to be particularly feminine. Keep working, I’m sure you’ll get there!

No need to re render. Just tab into edit mode and then CTRL + F3 to save the blender viewport as an image

didn’t know blender could do that :P. but made the modifications on her hips 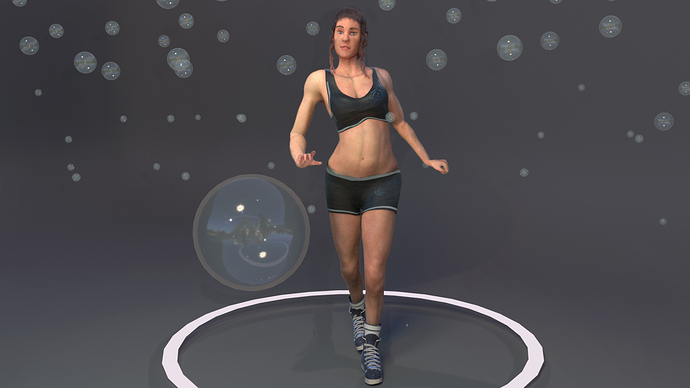