Thanks for reporting the bug.
I fixed the pointed out and also other unsupported point in ver2.2.1.

Thanks for the quick update, implementing orthographic cameras and shift!

Did a quick test: Everything seems to work as expected when saving new cameras. But unfortunately, the REsave option doesn’ work any more. It only works, when doing changes within the add-ons own data panel and clicking resave. Tested it with the previous version again, where the REsaving works as expected after doing changes within the 3D view. Hopefully, this is an easy fix.

Thanks for the fix - resaving works now like a charm!

The menu has been translated into Japanese and the background rendering function has been enhanced.
The Save Cams add-on also works with Blender 2.90. 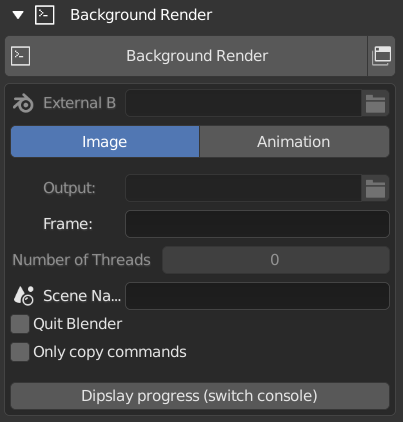 The ability to render blend files on the command line has been enhanced to make it one of the major menus.

Some menus and function explanations are now available in Japanese. 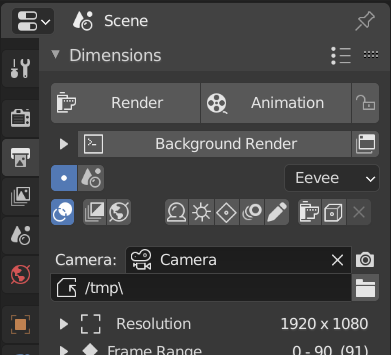 Added some items that can be accessed from the Property Editor> Output icon.
You can switch between using grease pencils and composite nodes.

Wow this addon turned into a beast! So much option and improvement! nice. Ill will stick with the free, for me thats perfect, ill will keep the paid in mind. Perhaps in near feature i do need more options.

I remember i also added the camera options in the 2.79 version many years ago. I liked how simple this addon was. Though i missed options so i added them myself

I see youve done the same, but you’ve gone bananas with it