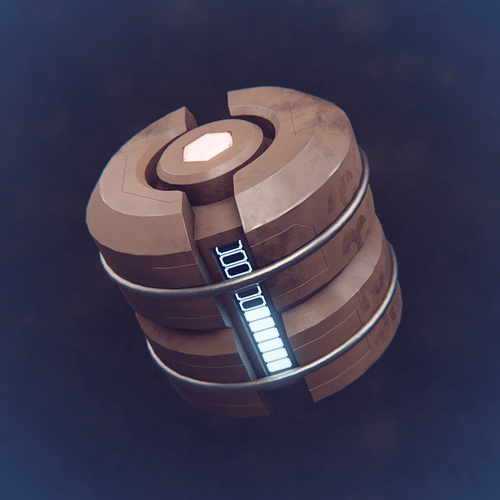 I’ve been working on prototyping a card game recently as sort of a side project. It’s certainly not ready for artwork and design yet, but I felt inspired the other day and decided to start concepting the aesthetics a bit. Nothing super complicated yet. I’m just picking the low hanging fruit and trying to get a feel for the mood and overall style I’m going for. Perhaps I can work my way up to doing characters and such in the future.

That’s all for now. I hope you like it. I’m always looking to improve, so feedback is always welcome and appreciated!

This looks awesome! I’d love to hear more about the process of creating the card game- maybe open up a thread in #artwork:sketchbooks for it? You’d have at least one very attentive reader

Thanks! That’s a great idea. I’m hesitant to do so because I’ll have to reorganize everything, but perhaps that’s just what I need. Just maybe, doing a sketchbook will give me the motivation I need to eventually complete such a huge project. I’ll plan to start it off around January-ish, so I can enjoy the last of the holiday season and have a little bit of time to organize stuff.