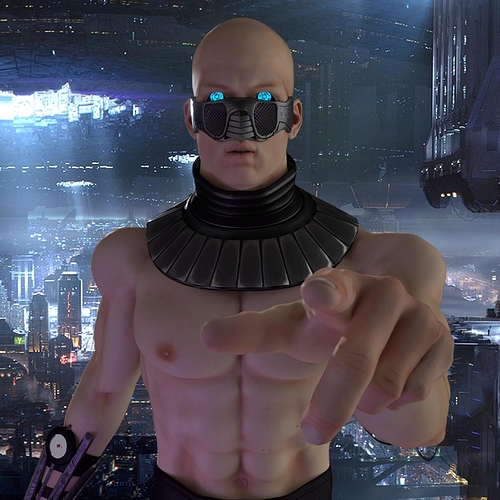 This is my first post to the forum.
I’ve had this idea in my head ever since the trailer for episode VII released; a cable tv series about Star Wars history and lore, kind of like Game of Thrones, for the grown up kids who were raised on Star Wars. 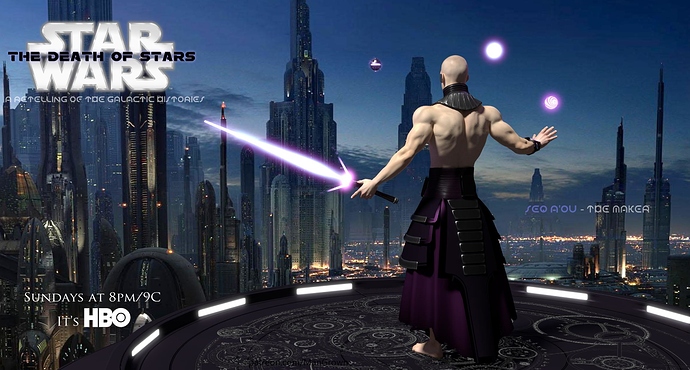 Seq A’ou - Lived during the time of the Great Schisms, force wars that divide the Je’daii Order into two factions. An engineer adept, he utilized the force to create ingenious devices, designs lost through the annals of time. He was rumored to have been in a long term romantic relationship with a small time spice runner, Gunnar Vauss. Vauss, a force sensitive human, was also a 9th degree brightbelt in Teras Kasi.