Hello. This is my latest project. hope you like it.
All furniture and lusters is modeled in blender, books, flowers and skirts - are from 3dsky.org
Rendered with blender internal renderer, rendertime is from 15 to 25 mins per frame. Postpro - gimp. 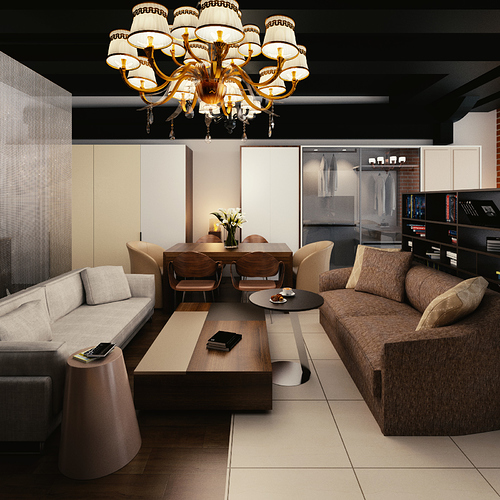 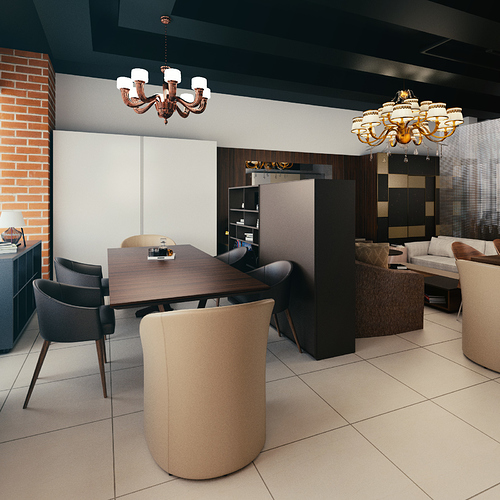 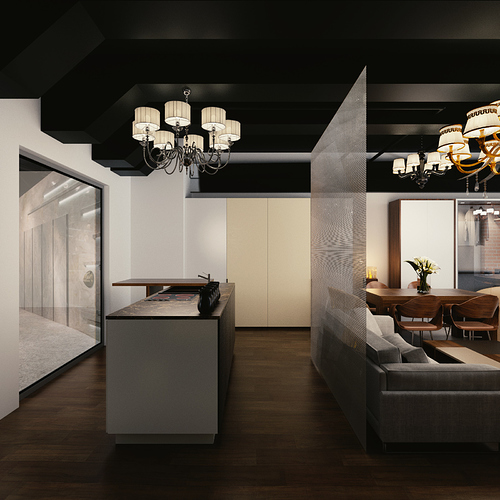 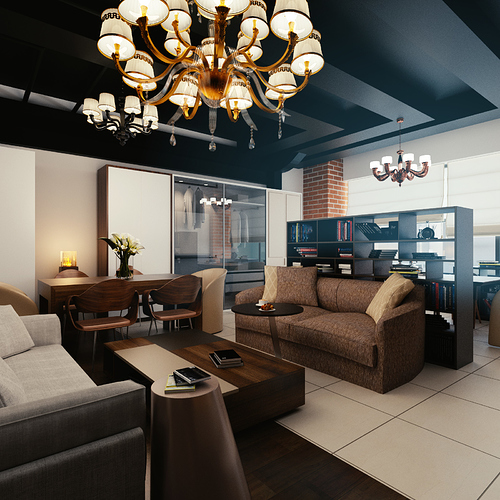 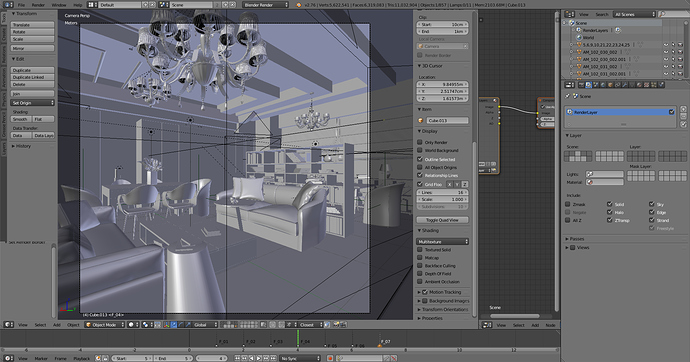 Very nice work! I hope someday I’ll be able to produce architectural renders as good as this.

Very nice work! I hope someday I’ll be able to produce architectural renders as good as this.

Thanks, man. I’m sure that you can make realistic interiors - just practice more.

Whaaat? Blender Render?! Hat’s off! Amazing work… and those render times are really superb, Cycles would take an eternity.

gendosplace, Jamie B, - thanks guys!

Actually BI is greate renderer. It has all stuff to make a good image. GI - yes BI has no GI and it is a pain. But if you know descriptive geometry and engineering graphics it is not a problem to fake GI.