I did this short little anim for mates of mine. It’s just a very simple rotating logo with volumeric light. It contains the intro to their song “Evolution”. (They’re called Driver Down. Hard rock, metal, etc)

I’ll be doing more complex artwork for them, mostly stills though. 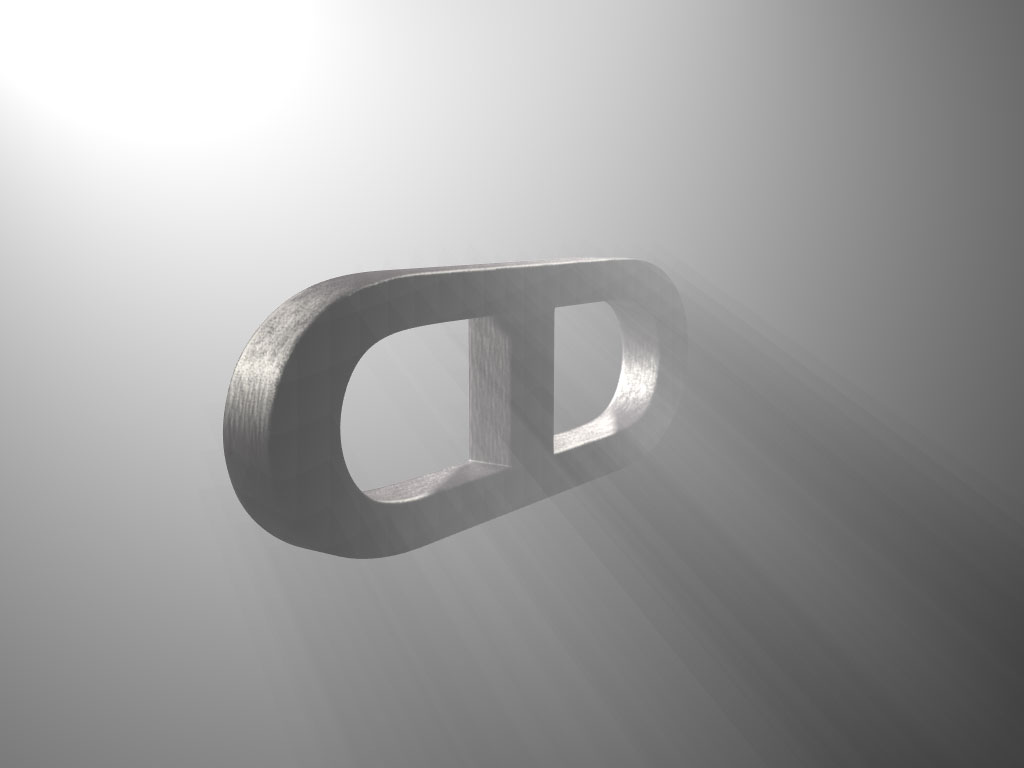 What would rock, would be overlaying that on a video of the band playing the song…

Simple but affective. I think it may have been more interesting with a different colored light or multiple colored lights. Like White, red, and green from different angles. Like stage lights.