Simulating air flow around object with smoke in a wind tunnel

I just modeled the pencil sharpener of Raymond Loewy (https://www.theavanti.com/pencilsharpener.html) and I thought it could look cool by simulating the smoke inside a wind tunnel like this reference picture : 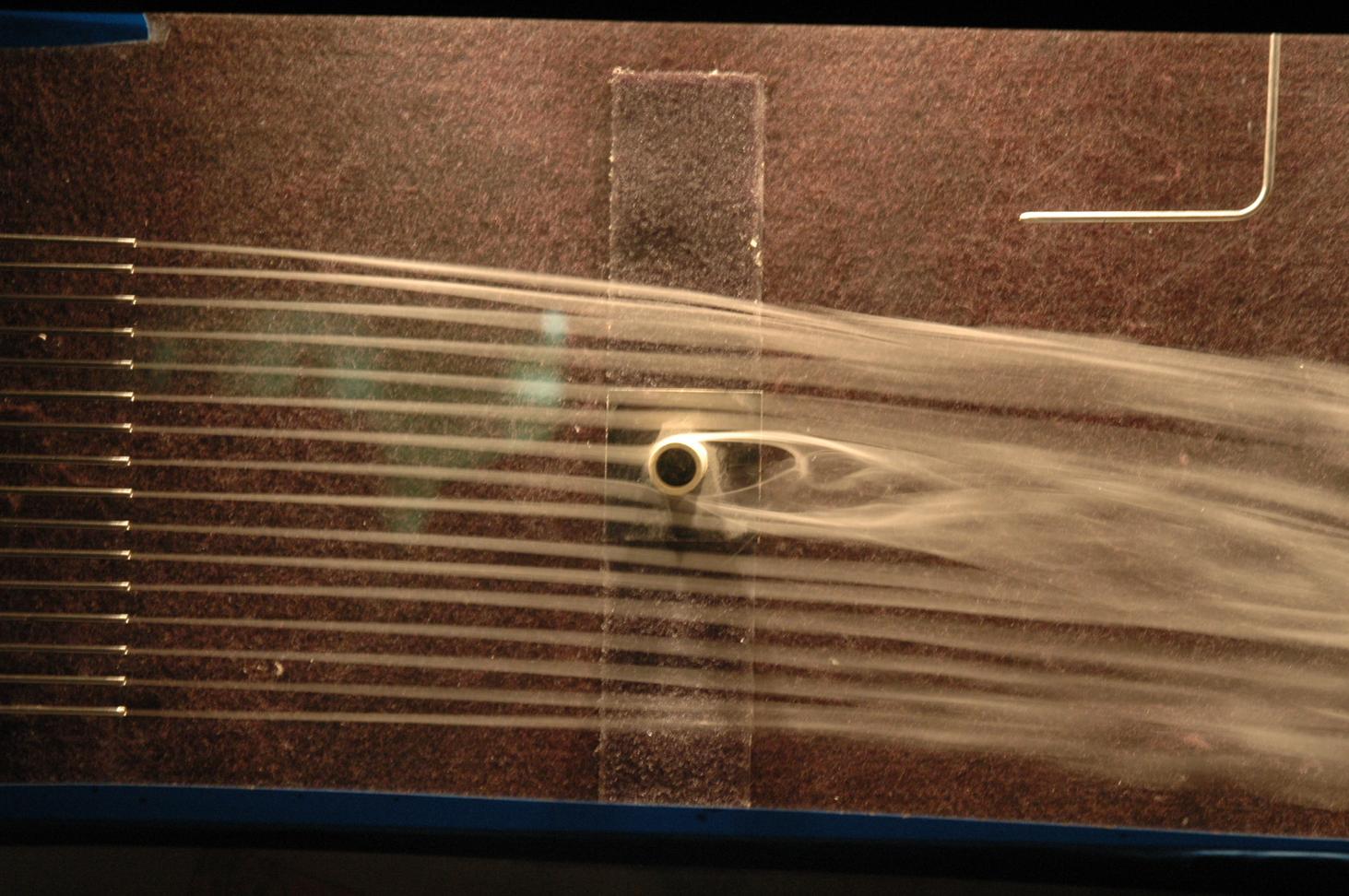 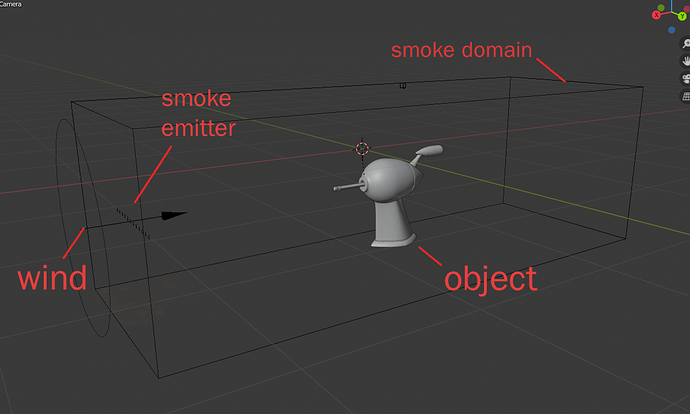 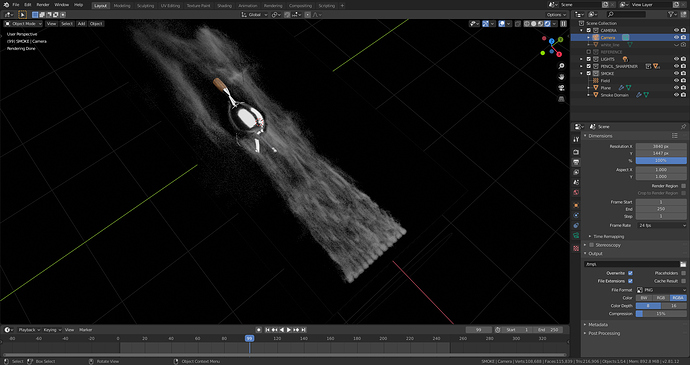 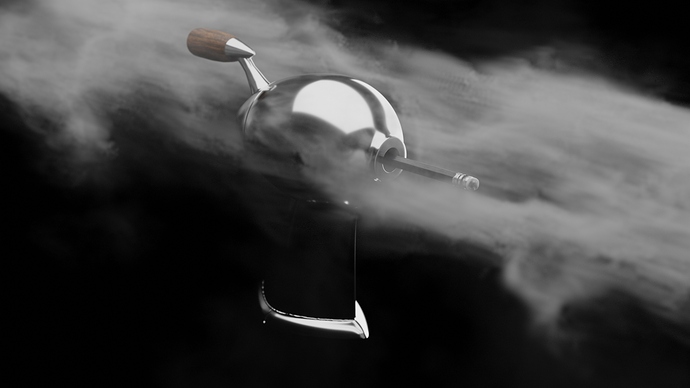 The smoke is emitted from 12 circles and the wind is placed just before them with a big strength. The wind has a cylinder falloff. I also put the wind strength noise to zero to avoid turbulences.
I made different simulations and tweak settings to get the desired effect but it stills not look what I want.
There’s too much chaos with the smoke and I want to be able to distinguish the different smoke lines.

This is the different parameters for both the smoke emitter and the smoke sim. 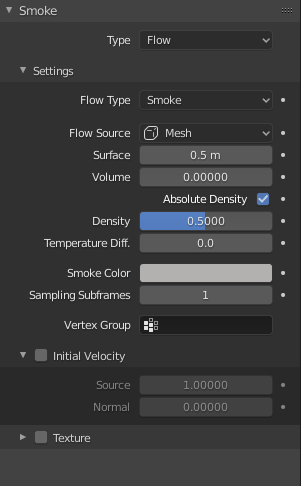 My questions are : what parameters can improve the quality and realism of the smoke simulation? Like is it the density of the smoke/ temperature or resolution subdivisions of the smoke? The strength of the wind (set to 40 000) or the position of the emitters?

Don’t hesitate to ask me questions !
Thanks in advance

Maybe try the mantaflow build of blender, i think it has better physics for the smoke sim. or try using the fluid sim and playing around with shaders to make it look like smoke lines. From my limited experience with physics in blender it seems like they were built to look pretty and they’re not that accurate

To resolve the fine lines in the smoke sim you would need a finer grid, probably finer than is practical. The best you can do is to carefully tune the vorticity. Too little and the lines will just blend into each other, too much and they will vanish in turbulence.

Mantaflow actually would be an idea, because it is one of the major improvements is to conserve vorticity better (and thus likely also this kind of lines).

Hi guys, thanks for your answers, I am going to try the Mantaflow build for Blender and also the fluid simulation.

I believe it was @johhnry who was trying that

I would still doubt, though, that Manta can resolve the flow lines / smoke filaments while using a resolution that is practical. I would assume engineering sims do not do that either, but instead do a postproc step for visualization of flow lines.

To be honest, I don’t know how to do it in Blender. Doing a similar postproc (in an addon) likely wouldn’t be too difficult, but you would still need fine resolution, so memory usage might be tremendous. But maybe it is also doable with nodes, using the velocity vector the sim provides.

Try making your domain incredibly thin. This will allow you to pick up a little more resolution. This is something that Houdini can do, however, even the free version of Apprentice.