Ever wanted to create a game with the sketch effect achieved by the likes of cartoon animator Don Hertzfeldt? Here is a demonstration of a cute little alien in a park scene with this “imperfection sketch” effect.

I hope some of you may build on this demo or think of starting a new project with this graphical effect. It is quite simple yet effective, and with colour it truly would be eye candy! The demo is easy to figure out, and easily build able from its current progress. 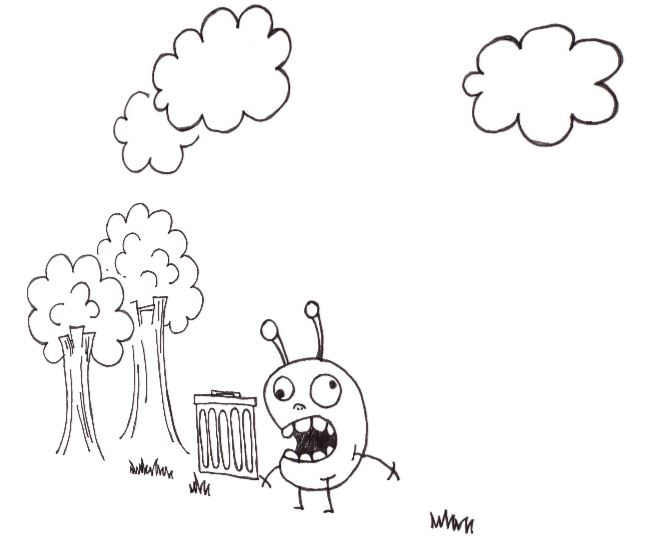 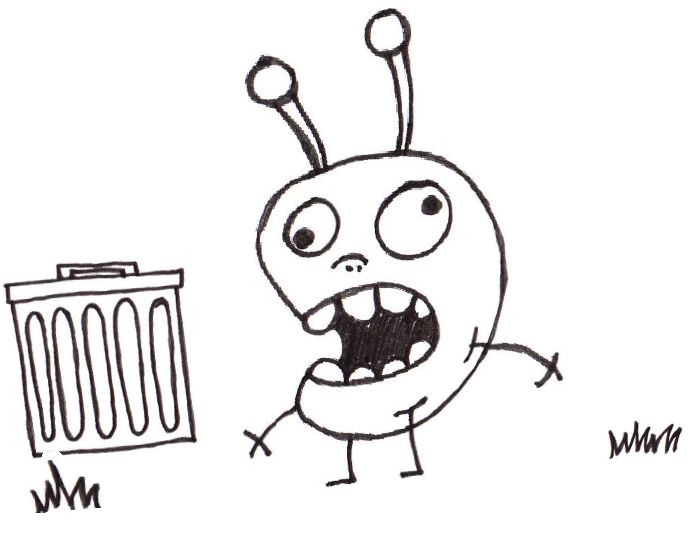 You can also check out Super Space Adventure: Betty’s Blunder in my signature, which also implements a cartoon 2D graphical technique in the blender game engine.

Brilliant five stars! Made me smile. Are you just scrolling UV coords to get the wobbly line effect?

Ah thanks for the upload site, Savefile was down so I had to compromise…

Very nicely done- I noticed in okami they used a similar effect, but applied to outlines generated in real-time from 3d models- I think it may have been a full-screen shader, or maybe they just wobbled the vertices around, but I’d like to figure out how they did it some time.

free and no sign up. cant wait to use it

Should I change the file host? Can you download it from the site its up on now?

Thanks guys, to get the effect I used mesh replace, dodgy but effective!

Thanks heaps for putting this up, I’m so inspired now.
Your visual result is exactly what I’m trying to do for six weeks.
(just started learning blender) Was that a scanned image on a plane with edges addeed to animated the arms and legs?
Do you have a tutorial on how this is done please?

Yes the template makes use of the replace mesh actuator, with a scanned hand-drawn texture.

For this template the images used were of too high a quality, so the frame rate suffered. This graphical game engine technique is a frame rate muncher unfortunately!! You can’t have over around 10 objects in the scene at once. But that of course depends on the quality of the scans, and if they’re in colour. The graphical effect is worth it though. XD

A tutorial? I suppose I could whip up a quick how-to guide soon.

I’m sure as you progress in blender you’ll figure out the workings of the template.

Could not download. Takes ages on my slow connection to load all the banners and spam. By then, clicking the download line reports “Your download slot has expired. Please try again”

Nice look indeed -very similar to the famous Hertzfeldt sketches! It would be great to have some parody games taking off the original cartoons chasing each other.

Thank you for your snappy and informative reply, I realised that the game engine does things differently to the rest of blender, I’m wondering if shape keys or lattice will be just as effective animating 2d so I needn’t do riggings?

Yes, as in this template the character was rigged.