{{{{{{ this blend file is completely free and accessible , so you can edit ANYTHING

about the game :-
easy to play you have really basic controls
medium graphics i am not the best in graphics and i made this game the last year so don’t be shocked

music SFX etc…
no purpose no enemies or a mission you have to do , just peace

here is the link :

tell me what do you like / dislike about THE ROOM 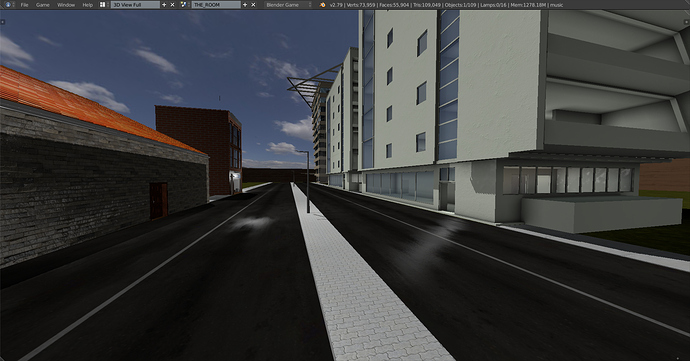 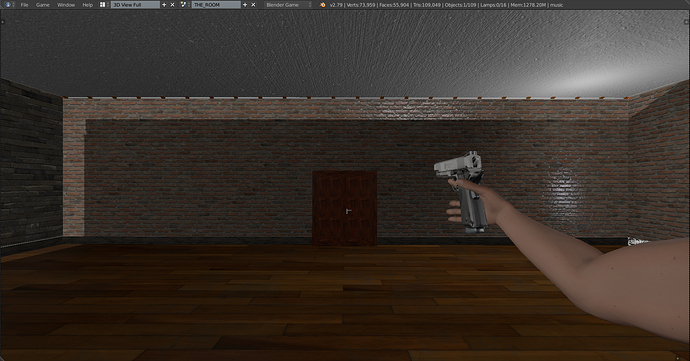 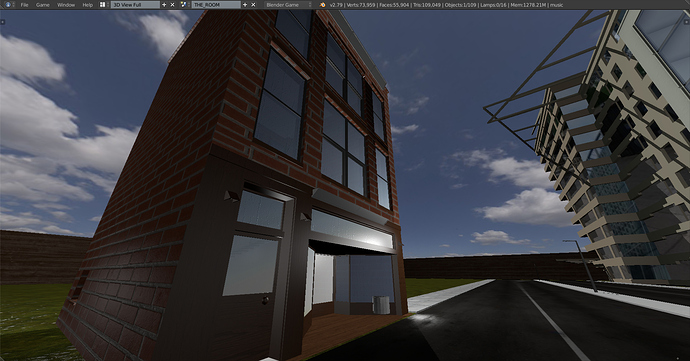 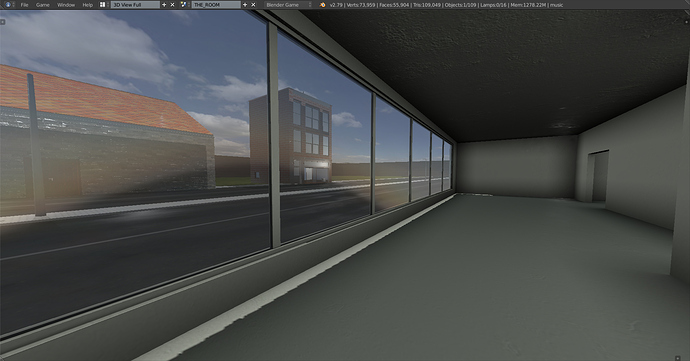 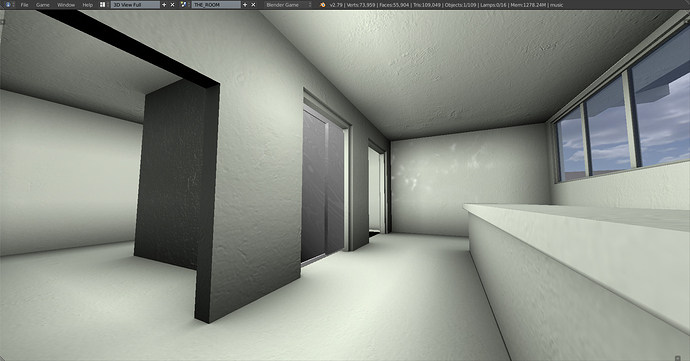 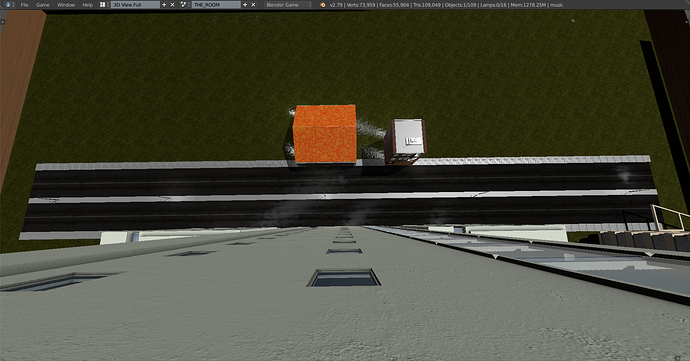 I love the buildings! One thing I do notice that needs work is the brickwork on the 3rd photo of the brick building

Appologies for the Forum silence idk what the others are up to but looks like your trying, nice game by the way and keep working on it to improve it!

Whats the goal of this game?

How do u plan to expand it?

I haven’t had time to play and test because im busy on my projects atm, but otherwise cute game man.

, but before i thinked about making this game i was thinking about a FPS survival mystery game , you spawn in the first room you have your gun , you need to find the key to open it …etc

noice, if peace is the only goal then its a peaceful shooter
lol

But i have to give you credit for your skills your world is pretty good i like it.

A game like this can get vastly improved by a ton! Heck even sequels can be made…
(Keep up the great work next up is a working title for the project!)
Not “Small Game”

Are you new to blender?
Which version are u using?

ohh good that’s great man, what pleases me is seeing more newbies using the engine and learning and making stuff that way UPBGE can have more games; i don’t want UPBGE to die out like BGE and people move over to other engines such as godot and unreal 4, this is a good engine and it needs games to help the developers get more guys to work on it!

Well if so! thanks

i could do anything to motivate anyone to work on their projects, heck ive even stood beside guys using unreal engine and motivated them until their games were complete, im talking indie developers here…!!! the unity guys are lazy and they don’t want to utilize the new features of their engine.

lol the Blender community is filled with mixed reactions & solo devs i tried celebrating BGE games lol ,not all came to the forefront lol but i tried; but now i ve decided to focus on my project and get it from sart to finish and not worry abt who wants to make games and who doesn’t lol…

Awesome buddy keep up the good work and continue gaining experience and expanding your skills this game might lead you to future amazing projects and even grow talents!

You remind me of the battalion speaker full of energy​:joy:

you ever checked out my game yet?
TBW - An UPBGE Game!

lol hahaha these threads are here under the works in progress and game demos section lol,
it truly shows how even noobs don’t check out the content here!