ANOTHER HOME FOR ARTISTS !!! Check out the The BlenderWARS - UPBGE Game community on Discord - hang out with 157 other members and enjoy free voice and text chat. )
My server welcomes new guests and you’ll get all the information you want to know about this project, you can also be a free supporter or you can join the Collaboration Team and contribute some work to the project !!!
!!! Download UPBGE 0.2.0 TODAY !!!

!!! AN UPCOMING BLENDER GAME FOR ALL TIMES SAKE !!!

This Game can and only be for Free to Play !!! ABOUT:
TBW - The BlenderWARS
TBW is a works of fan Art (The works of fan Art only), it is a singleplayer story driven Game allowing the player to take control of a young Jedi Knight on his journey to destroy the Sith and bring END to the new conflict that has arisen in the GALAXY, this takes place in a not so distant GALAXY Far Far Away and during the most DARKEST times that the GALAXY has ever faced, the fate of the GALAXY’s existence is up to the players actions as part of the main narrative of the game.

(Take note that this Game does not continue or promote any Star Wars “CANON” or “LEGENDS”: Era’s [Timelines], Characters, Stories, Alternate Timelines and lastly Deep Lore and Planets; This is purely fan made & different and of its own uniqueness with its own original storyline to be told in a different but linear light.
Borrowed elements from the Star Wars Universe may include: Spaceships, Clothing, Similar Looking Worlds, Weapons and Classes System)

The Game’s 1st 5 Mission Levels allow the player to play freely without no limits and the last 5 are strictly linear and narrative focused, the Cutscenes are Cinematic with in game graphics or pre-rendered Graphics and lastly there are plenty of new locations to play in and weapons as well as ships too, initially the Game was designed on the Blender Game Engine now forked as UPBGE. the main focus is SCOPE and how do we handle such an ambitious scope and deliver the best possible UPBGE Experience.

Any Feedback from the comunity?
lol nobody ahh well…

i take it that nobody cares then …

But to be honest you are in the wrong section with this topic, it should be in work in progress and game demos.

Ya srry abt that ey guy’s lol its more for the discorders !!!
(When the project will be done then you guys can play it for free) 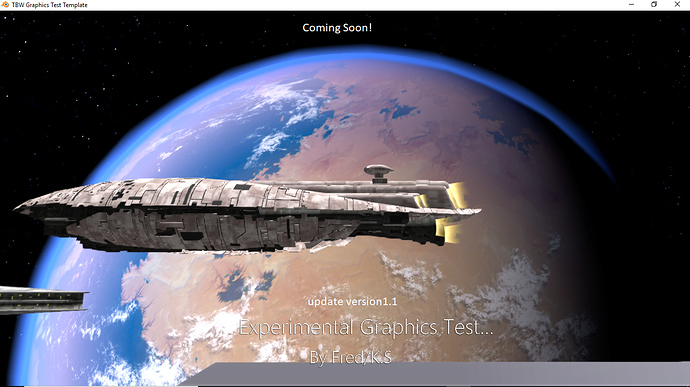 The Beta Tests Are Nearing Completion mechanics and AI Just has to be done !!! 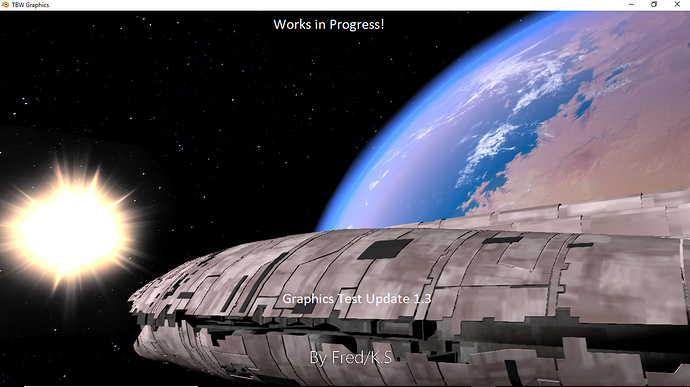 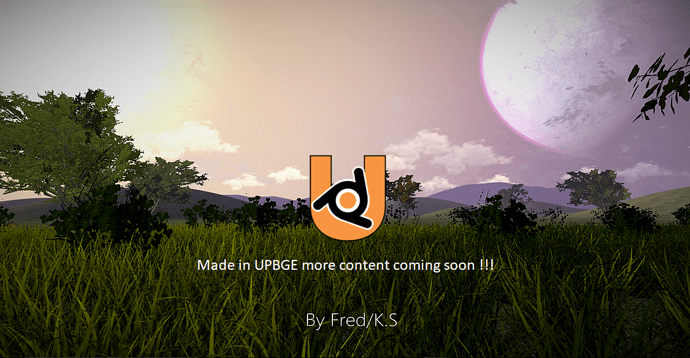 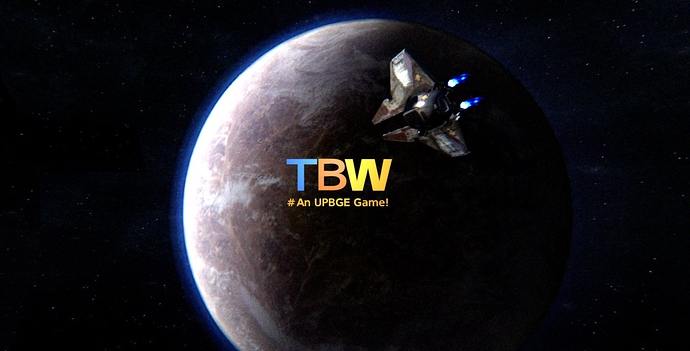 Nice graphics! I’m particularly impressed by your planet in space. If you don’t mind me asking, how did you make it?

Looks Great! Can you give a little description how the game play is going to work. Is it first person shooter or some kind of a strategy game, etc.?

Well quite easily i suppose i intend on making tutorials atleast after my official Demo is close to release alot of the stuff is really easy to do in BGE/ UPBGE the biggest challenge is when it comes to maintaining this environment in Realtime with active physics, Players and AI.

I will show you guys how to do it ive just been sooooo busy with Work and Studies and next to that both my Blender Game projects !!!

Thank youuu guys sooooo much and keep supporting my work i truly appreciate that of you guys you guys are awesome, i will do everything in my will to make both these games happen.

Hey @bge_man so great to hear feedback from you, the game is a 1st person and 3rd person experience i wont spoil much more information the idea here is to Grant total player freedom in making choices in the game as to how a particular objective can be done or how you’d like it to be accomplished.

Many more surprises are to come iam working as hard and as fasr as i can to deliver all the content i can to be made properly and well.
lastly please guys dont put High BIG expectations on the Game this is my 1st time Using UPBGE seriously to make my 2nd game. (So Graphically what you see is what you get not anything more expect the worst but hope for the best content in a Blender Game

Here’s the current latest link if you’d like to keep up to date with daily updates on the project since the Game is being made on daily basis !!!

DAILY AND WEEKLY UPDATES - ON THE GAME’S PRODUCTION
Link 1: JOIN NOW AND STAY UP TO DATE

Link 2: SITE HAS BEEN UPDATED 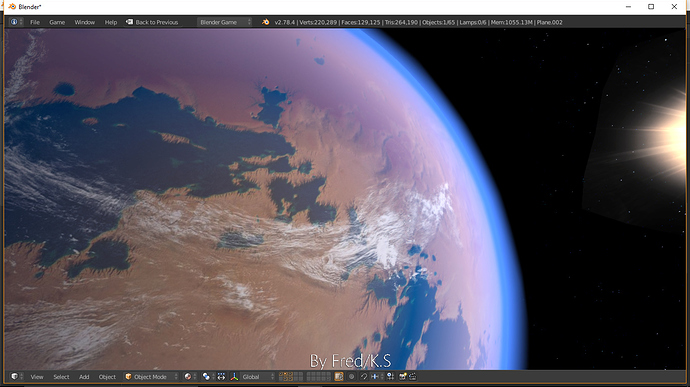 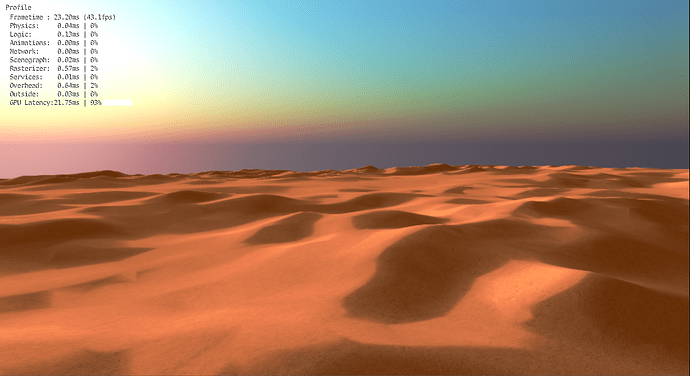 PLAYER’S WILL HAVE THE ABILITY TO PUSH BEYOND THE LIMITS !!! 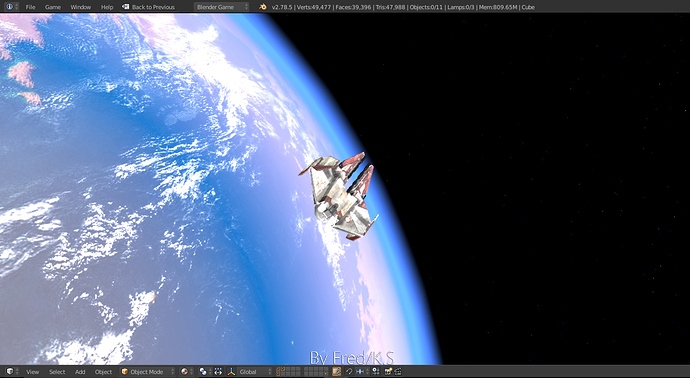 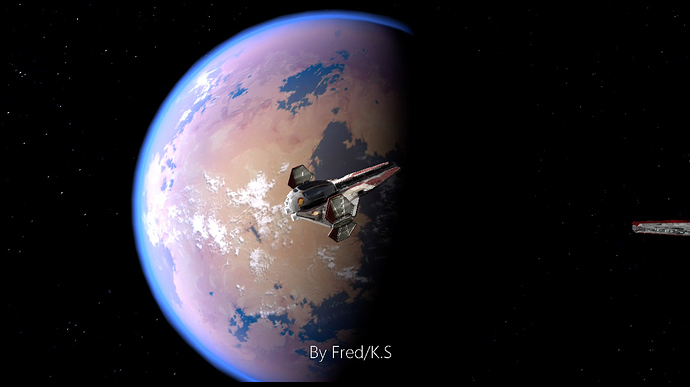 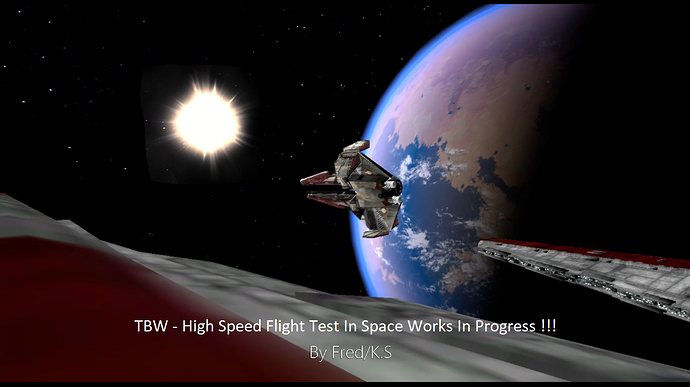 i will upload a tut as soon as im done once the demo is released, ive also got resources so i will provide the community with resources things like space environments Advanced Ai and a bunch of other systems !!!
(There’s so much Great stuff that iam excited to show you guy’s about this game, so stay tuned)

Thank you very much. I will track your game, can’t wait to test it! 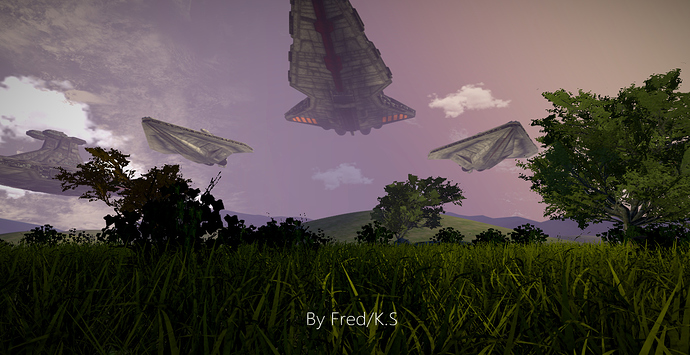 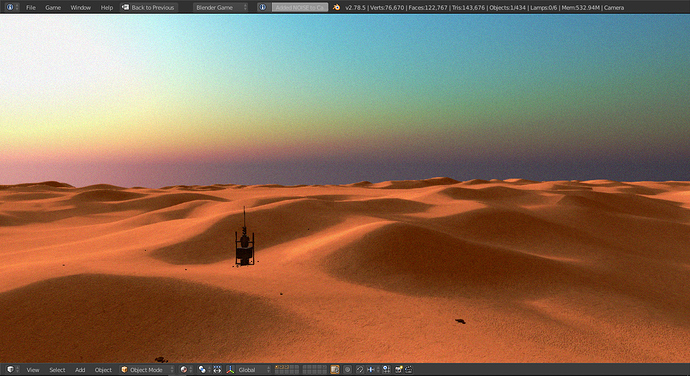 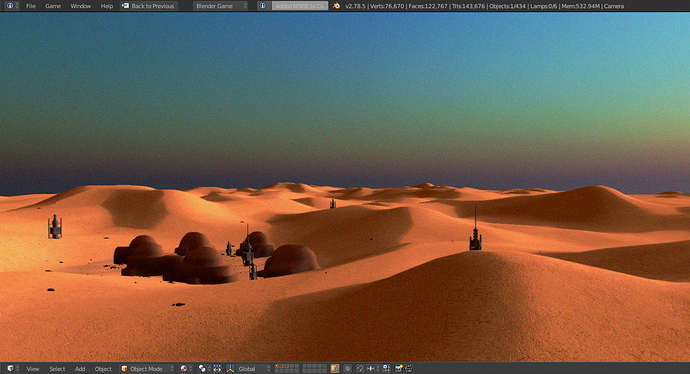 Thanks i will improve this desert approach later today, thks so much for feedback im noting what you’ve suggested down.

OMG @CYNIC78 you wont believe whats coming of this game its going to be an epic journey.

OMG @CYNIC78 you wont believe whats coming of this game its going to be an epic journey.