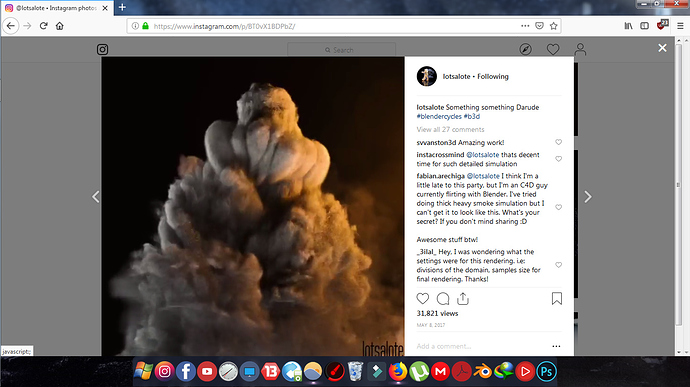 Can you share some pictures of what you are working on?

There could be many reasons why it is not dense. One thing you can try is messing around with the nodegroups, and changing the density amount (multiply node):

does baking have anything to do with it? 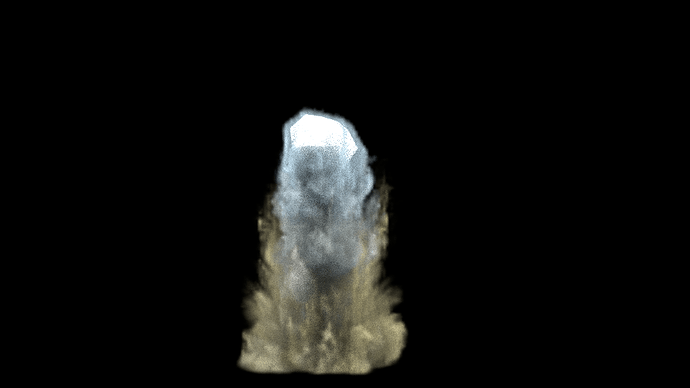 It shouldn’t effect the smoke enough to be an issue. If the unbaked version looks identical, then that is not the issue.
I still think you should boost the smoke’s density in its node setup (by increasing the multiply node). That is for the density of the volume shaders, which is what you see. I will also add (I know it is 11 days late) that you can use the add shader to get twice as thick volumetrics.