My smoke domain runs from frame 10 to frame 200

I have lots of smoke producing partical systems that are added at various frames but nothing particularly different happens at the frames it fails on. It is a very large and complex scene but the rest of it renders ok

I have baked all dynamics and the there are files for all frames in the blendCache folder linked to the blender file. The sizes of the files for the frames that fail don’t appear wildly different from the files that work and as I pointed out earlier I can see the smoke in the 3d view.

It does appear to be getting worse as I add more and more smoke producing particles. Even though each particle only has a life of 1 or 2 frames. Is there a limit?

Update:
I noticed that the smoke is coming back when rendering frame 130+ - stranger and stranger!
It could be that the smoke is clearing slightly at this point. Is there a maximum % of smoke? or is it smoke mixing from lots of differnt smoke inflows that might be an issue?

Please help - this scene has taken me weeks to set up and it would be a shame to have to scrap it. 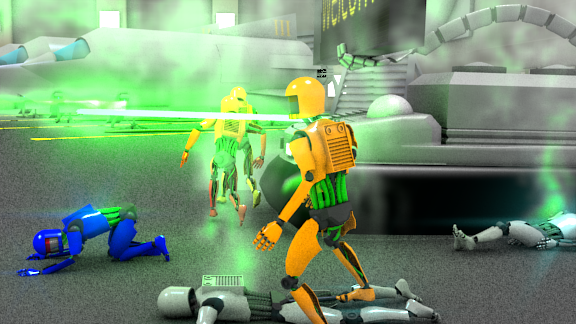 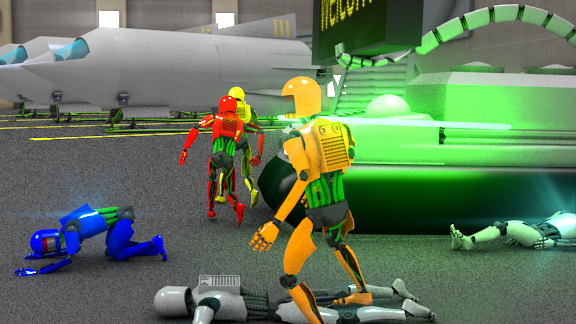