SSSim_screenshot1260×795 231 KB
This Add-on simulates planets in a solar systems according to Kepler’s laws of planetary motion. You set the orbit parameters via the physics-tab and the Add-on will calculate the orbit of the planet for you. Lengths are scaled down so that everything fits inside the scene, time can be animated to speed up or slow down the simulation.
A custom driver animates the planets, it works only when the Add-on is enabled. You can also bake the simulation, the driver will then be replaced by keyframed animation. 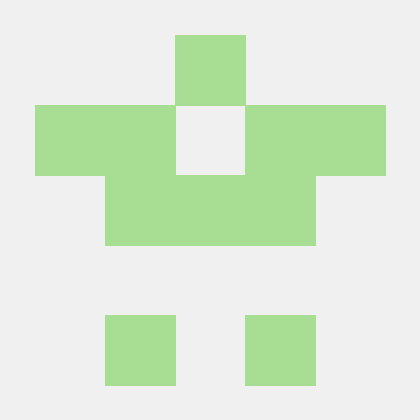 Blender Add-on. Contribute to markus-ebke/SolarSystemSimulator development by creating an account on GitHub.

Overview:
The Addon creates panels in three different areas:
For global adjustments (time and dimensions) there is a panel in the scene-tab:

For the objects there is a panel in the physics-tab:
A simulated object is either a center a planet or a surface.

For centers and planets you can

There is also a panel in the 3D-Viewport sidebar (in the Tool-category) with some useful operators for quickly making solar systems.

Using information from Wikipedia and NASA I setup the 8 planets in our solar system:
Planets.blend (304.6 KB) you might be interested in the developments of OSL in blender, a generic planet shader that would probably be excellent for this.

New version out, you can now influence the rotation of the orbital plane though some more orbital elements.

@zeffii:
Interesting website, thank you for the tip. I will have a look at how to integrate visible planets (spheres with materials) into the addon.

Because there now even more parameters with strange names i need a way to show in the viewport what they are doing. I thought of drawing angles and distances with opengl, but i have no idea how to do that (yet).
If you know an addon which i could use as reference, please post a comment.

Dear Markus. This. Is awesome.

Have not tried this yet, but am about to download it now.

@zeffii - thank you for that link. Looks interesting. Been looking into modeling and texturing my own planets, but this looks like fun to play around with.

Hello again, I’m back with a new version,

I’m sure a lot of you had problems installing and activating the script. Sorry that was my fault.
Lesson learnt:
DON’T USE DOTS IN THE NAME OF THE ADDON’S .PY FILE
otherwise you can’t activate the addon

Currently I’m working on a new panel, “Surface”, to add a visible planet surface to the empties.

The new Panels:
[EDIT: The picture was from version 0.4 and is out of date]

I set up a little blend file with a simulation of the four inner planets:
[EDIT: Blend file is outdated, will only work with version 0.4]
InnerPlanets.blend (1.38 MB)

Wow! Great stuff to play with

@reC:
You’re right, if you had a 1 Blender Unit = 1 meter scale, the solar system would be very very big.

There is a panel in the scene tab which controls the scaling of lengths and time: 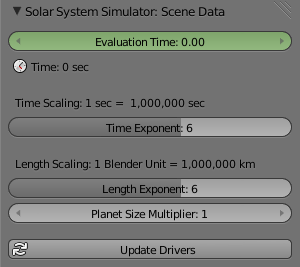 Evaluation Time: Main property for controlling the time of the simulation, set keyframes to this property if you want to stop the planets or else. Usually matches the current frame
Length and Time Exponent: The exponents for the scaling of lengths and time
Example:

You need the “Update Drivers” button if load your scene into blender again (because the driver namespace is reset everything you load a new file).

Hmm…maybe I don’t get it. What button do I push to generate the solar system?

[EDIT: Picture was outdated (v0.4) since v0.5 you can use the operators from the 3D-View Toolbar]

It’s very cool ! what uses did you have in mind when you started this project ? pure simulation or visualization ? both ? other ?

I was thinking this might be used in actual rendering visualisations but how would you model and place your models on the surface of mars for example ?

So I have to make all the planets myself, as spheres, and add them into your system?

@Atom: Exactly. Unfortunately there is no way no automate this. You have to create the spheres yourself, texture them yourself and set up the simulation and the surfaces yourself. (Maybe I will add presets in the future)

And you need at least two objects for the simulation, one is the center, one orbits around the center. Of course you can simulate two mesh spheres without any empties (which are just placeholders). But for a more complex setup (like a planet with land, clouds and atmosphere as separate spheres) you better simulate empties.

@reC: I started writing the addon to learn Python and the Blender API. And, after I read some of the more complicated wikipedia articles, I wanted to make the simulations physical accurate.
That’s the reason why there are so many properties you can set, because the user should be able to simulate a simple circular motion as well as elliptical inclined orbits. So what you are actually simulating are objects with mass moving around other objects with mass, at this step no visualization.

After I finished the simulation part in autumn 2012, I found some time during the last weeks to tackle the visualization. The concept of the surface panel is basically “you have mesh object here, simulated object there, just parent the mesh object to the simulated object”.
Well it gets a bit more complicated if you want to set the radius of the surface in km (physical accurate scaling).

Placing individual objects on these surfaces: 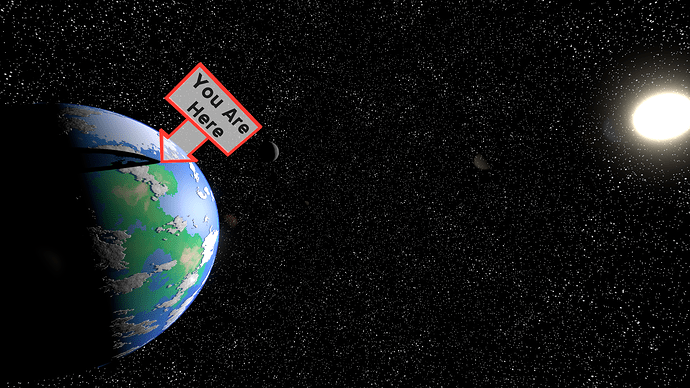 The sign is a mesh object which is parented to an empty (“Text_Empty”). The empty is then used as a surface of the “Earth_Empty”.

Note that an empty has no dimensions, thats why the radius is 0. This means also that you can’t scale the empty over the surface panel and if you change the “Planet Surface Multiplier” in the scene-tab, the sign may end up inside the planet. 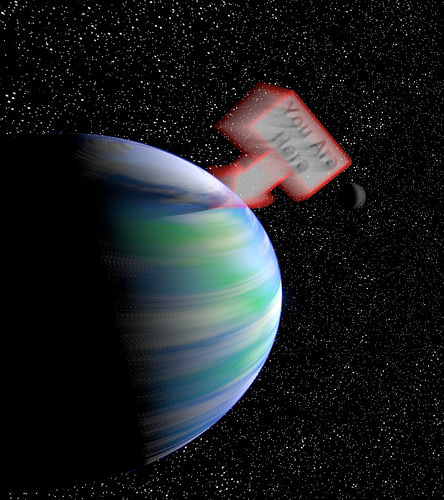 It’s pretty cool still ! I’ll play around with it when I have time !

You are the man… thank you so dearly for creating this.

I set up a little blend file with a simulation of the four inner planets:
[ATTACH]226612[/ATTACH]

How can I change time scaling in provided file?

Hello again,
during the last weeks I reworked the addon a lot. The properties for objects (obj.sssim_obj) are split into sevaral seperate collections (obj.sssim_obj, obj.sssim_orbit, obj.sssim_rotation, obj.sssim_calc, obj.sssim_surface). This means that solar systems made with the old version (v04) are incompatible with this version.
I also redesigned the surface system. Surface objects are now parented to planets or centers.
There is a new panel in the 3D-View toolbar with some operators which makes adding planets easier. Also new is drawing of orbits with OpenGL.

I have set up our Solar System in an example file: Planets.blend (299 KB) 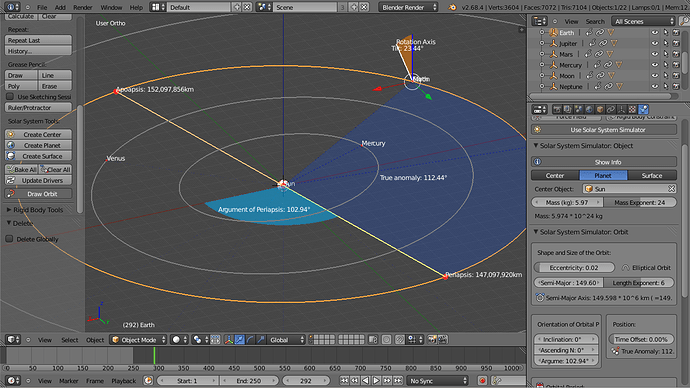 Hey man, which version of blender was this created for ? I used this a while ago but I can’t remember which version. Do you have any plans to update this for 2.69.x ? It doesn’t seem to be working on it, or older versions.