Some ideas for Blender Game Engine

Hi! I was wondering if someone has any ideas what would be useful to improve BGE after it gets cleaned, fixed and polished. I have somes. Be suer to tell me what you think about them aswell as post your own ones.

Some ideas:
-Graphics:
*Built in custom 2D filters so the user’s don’t have to download them somewhere and than try to find out how to set up. I mean filters like DoF(there is one in the Tropical Island Demo by aaragon which is running without FPS loss), bloom, underwater etc.
*Built in lens flare and halo(like Unity 3D). Maybe advanced lens flare upgrade so it uses ray to detect if something is between player and flare casting object.
*A built in skybox system including sun which can also contain lens flare on it(maybe multiple skybox types too).
*A built in martinsh water shader.
*Built in cubemap setup in the node editor as a single node aswell as singlecamera cubemap renderer.
*Built in parallax maps.
-Logic:
*An assets storage where player can get some set ups for, example, characters, vehicles and others…
*More advanced game data saving that requieres less scripting and can use path’s more freely!
*(is ti really possible?)An inventory setup generator for slot based inventories which allows to make an easy system to create inventory(you just make items with property inventory and inventory does anything other).

Some of them might sound a bit crazy, others are quite possible. If BGE developers can and has time for that, they should implement them!

I don’t know how to make add-ons too…

Most of that is outside the BGE’s problem domain.
Said add-on already exists. 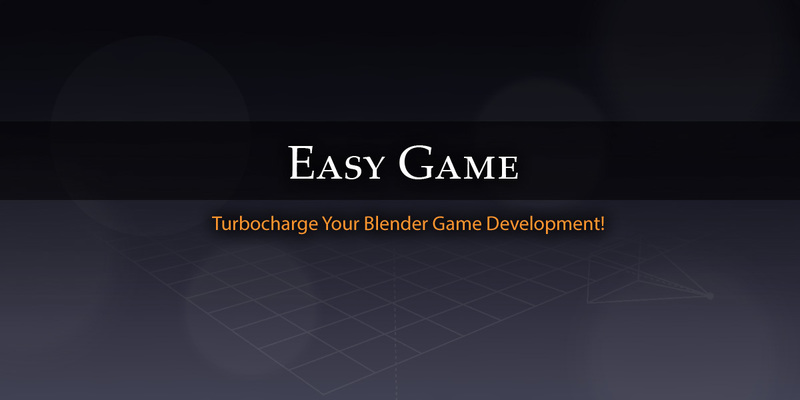 The thing is … everyone has such ideas. It is the same with the game ideas.

Having ideas is … cheap -> turning them into reality is the hard work.

Blender sucks big time!!! don’t wast your time in this shit! use Unity or Unreal! only reason i use this pease of shit software is becasue the quanitity of tutorials on youtube … but graphicly speaking, BLENDER SUCKS!

Blender sucks big time!!! don’t wast your time in this shit! use Unity or Unreal! only reason i use this pease of shit software is becasue the quanitity of tutorials on youtube … but graphicly speaking, BLENDER SUCKS!

On behalf of everyone here at BA:

@adrian: As pqftgs mentioned not too long ago, lens flare is completely unnecessary, it’s an effect created by a camera; therefore not visible in real life and unrealistic. I suppose using it in a 3rd Person game is fine though, since you’re not technically playing through a person’s perspective.

Khm… The lens flare exists, but not like in camera- it is different. More like a halo-styled bloom + sunlight scattering + a bit closed eyelashess because of glare which gets lighted and makes a spherical abberation(because of human’s DoF style which has spherical aberation) colored in rainbow colors. However, the pqftgs post about that plugin- I would like to make the same, but FOR FREE, but I don’t know how to. Yeah- that add-on looks cool as it features a material set-up that mostly reminds a physically based rendering. Yeah- I owuld like to make an add-on, but NOT ALONE and NOT WITHOUT KNOWING HOW TO DO! Who’s in and want to help me?

BTW- it would be VERY USEFUL to have a built-in skybox set up like Unity has;)

That’s completely absurd. It’s like a UFO or something. Completely breaks the mood in a first-person game.

This is probably the effect you’re looking for: 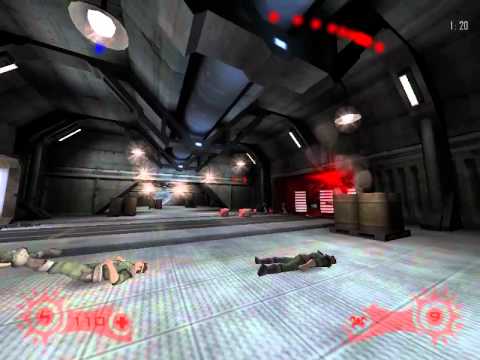 Yeah… I know human don’t see the ring-shaped lens flares that are mostly caused by camera lens(usually there is just 1 ring, of course, like my phone camera(which really sucks)). Human sees a lot of rings around his eyes caused by eyelashes as I mentioned. They are weakly visible. Also, when looking at sun, human sees a light scattering effect with rays. And, because he gets glared, he sees light scattering also in front of objects that are covering part of sun in the view. And… The bulbs has different effec- they have a halo with reinbow colors around them(I have watched them sometimes).

We need to make a window mostly transparent with images of owr items that we can then drag and drop like the sandbox in a high end game engine.

I know we can do it I and it would benefit 3D rendering as well.
I only have one question. Can we view the thumb nails like we can in Windows 7 seeing what the .blend has in it as a pic but in blender it’s self?

there is work on asset managment now,

however one method, I just saw is the ability to copy and paste
across seperate instances of blender,

to copy items across from?