We don’t need to reinvent heroes, there is already many people to be inspired with. Personal project done in my favorite Disney Infinity style, to celebrate some legends of CGI.

Check out Netflix, The Movies That Made Us, Season 2, Episode 3, Jurassic Park. I still didn’t had an opportunity to watch a new documentary, but I can’t wait to see Spaz movie. 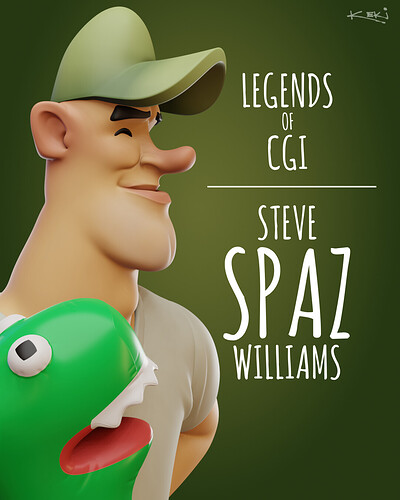 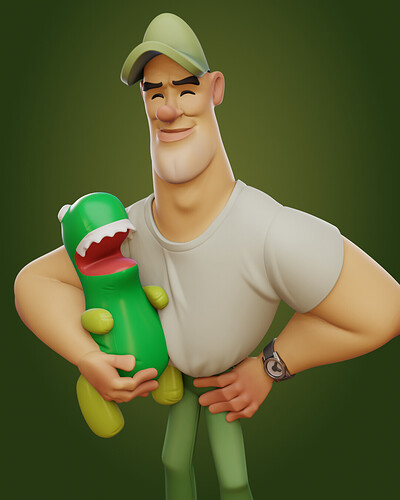 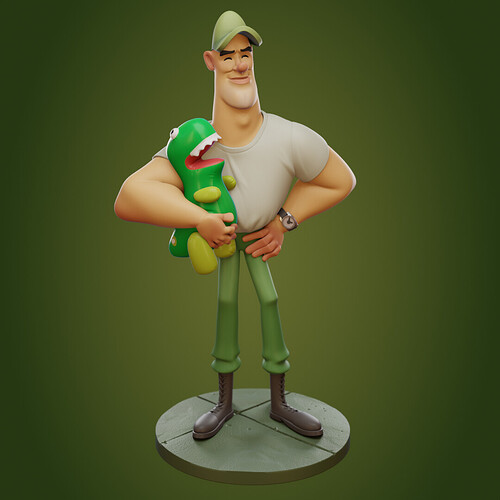 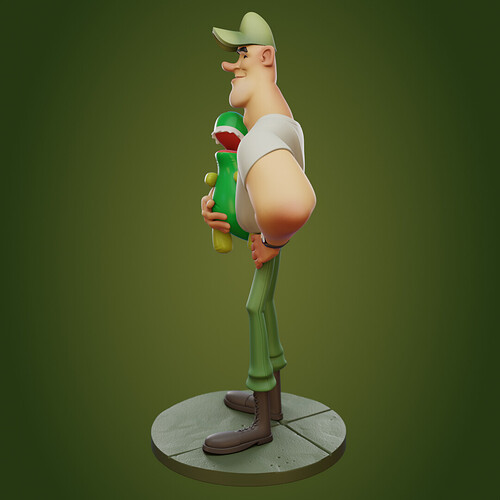 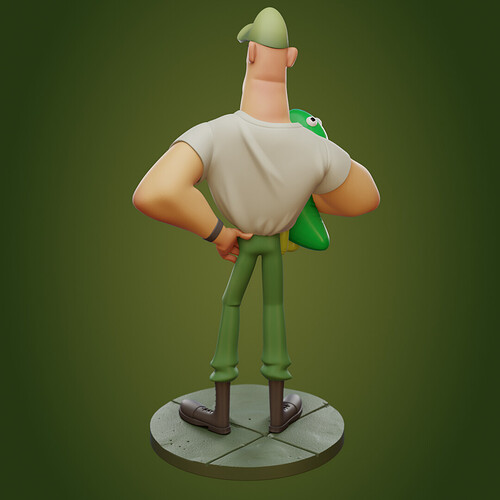 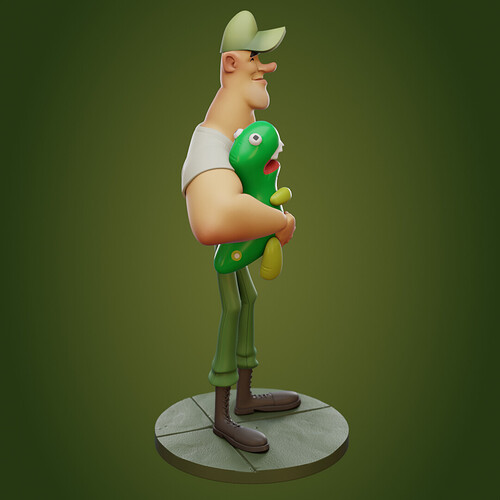 He is known by his work on Abyss, Terminator 2, The Mask, Spawn, but especially with his rebellion on Jurassic Park, 1993., which changed cinematography. Dinosaurs are planned to be done by Phil Tippett as animatronics. ILM and Spaz should only do digital image compositing and add motion blur. Spaz proposed to make dinosaurs as digital 3d creatures, but ILM didn’t allow him to do it, he even threatened that he’ll to lose his job. When Kathleen Kennedy, a producer of the movie, came to check out Spaz and Dippe, on one of the screens “accidentally” appeared animated 3d skeleton of dinosaurs done secretly by Spaz. Next 5 months Spaz and ILM worked secretly on the movie quality animated test of a dinosaur. It was shown at Universal Studios to Spielberg, Lucas, Tippett, Winston… Phil Tippett said that he feels extincted. Spielberg used that sentence in the movie to be said by a palaentologist 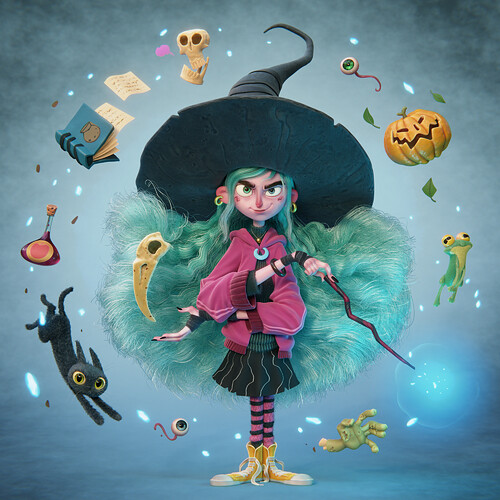 Thanks, Bart. Appreciate it. Have a great weekend also

. Holly c**p, that Witch is brilliant