I have a letter that needs to be curved to match the top of a sphere. Any way to do this? Somebody mentioned a “spherical deformer” but not sure what this is.

They may have been talking about the Cast modifier. You can learn about it in the wiki here: http://wiki.blender.org/index.php/Manual/Cast_Modifier

Just make sure your Letter object has the same center as the Sphere you want to match it to. 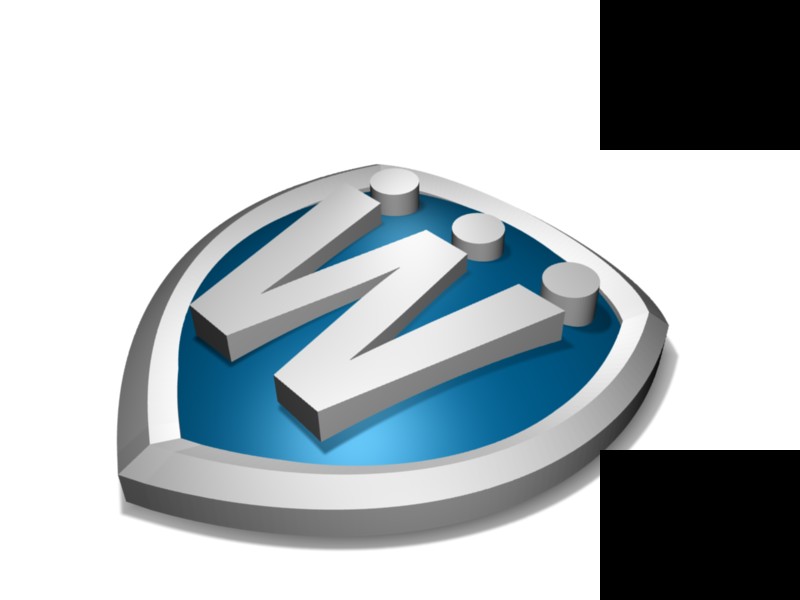 Simply highlight all the vertices of the letter, ‘W’. Then, transform --> to sphere and match the curve of the blue. Make sure your 3D cursor is centered on the blue semi-sphere.

If it doesn’t work, try creating a sphere to match the same curve of the blue semi-sphere, and then use “To Sphere” to match the new sphere.