Hi, very new to Blender, but im trying to do a Spiral Duct, but have no idea where to start.

anyone know a tutorial how to do a surface like this 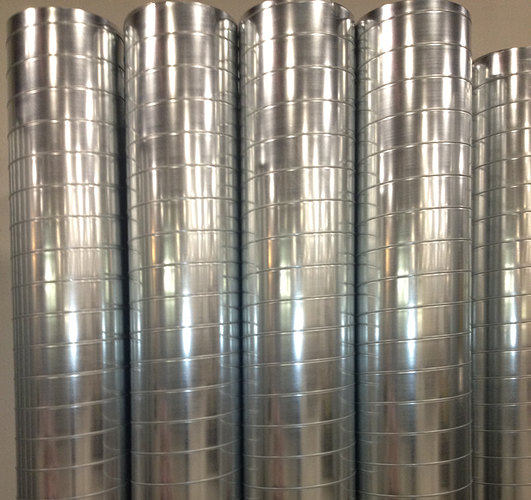 You could use a simple outline and add a screw modifier 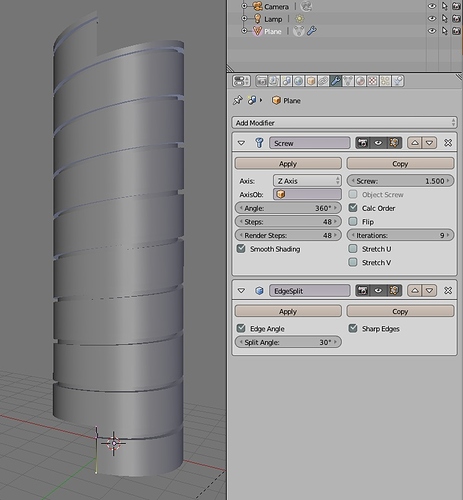 You could use a simple outline and add a screw modifier

well if you know it hehe. im just started with this so nothing is simpe for me at the moment

but now i think i know how to do this. just need to do some changes in your file. need to change the bit that goes in to go out… 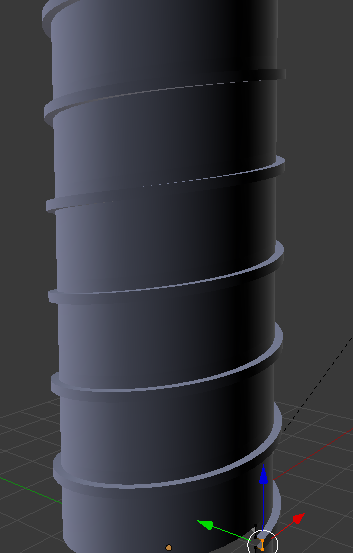 alright, could modifie your file… now i just need too do it from scratch

i got this black fields that i can get rid of 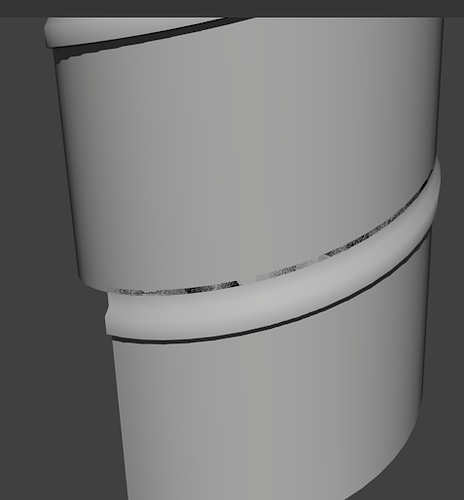 the top and bottom, how do i cut them so it get a straight cut like a pipe?
is there a way to change the diameter?

This tutorial covers all the techniques you need.

This tutorial covers all the techniques you need.

thanks! will study that one! 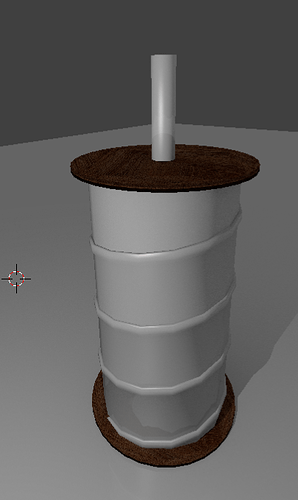 first try… not perfect but! lets delete and start over… 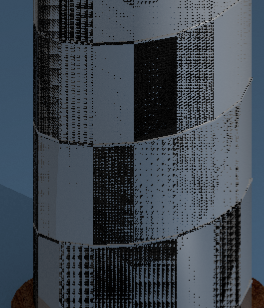 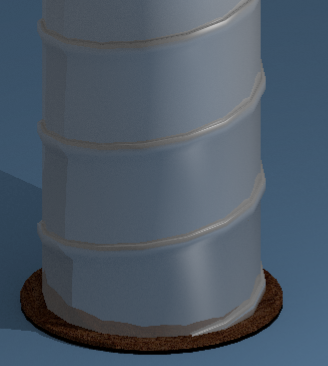 2 different version of the spiral duct, but why this black fields on one of them?

The black parts on the left image are probably from overlapping surfaces which could be fixed by removing doubles then making sure your normals are facing the direction you want.