Hello!
Found this awesome Spitfire model and texture made by 3dregenerator and coulden’t resist to import it into Blender and press the render button. 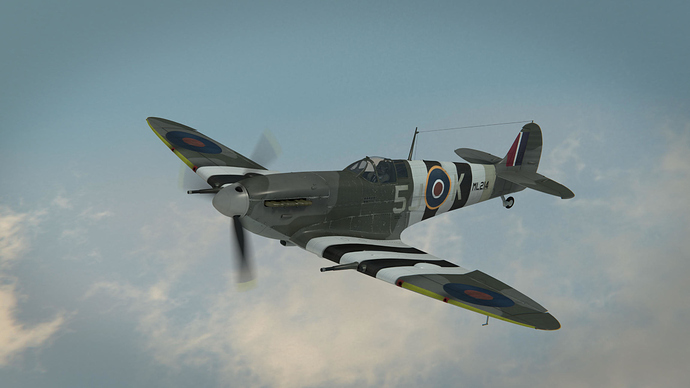 You could’ve at least placed the model in a cooler looking scene. This one is too boring.

Since you didn’t find my last scene interesting enough, I decided to remake it and give the scene a background with more details and this is what I ended up with. It gave me a chance to try strand rendering in a serious project for the first time, which was fun, thanks developers for that! 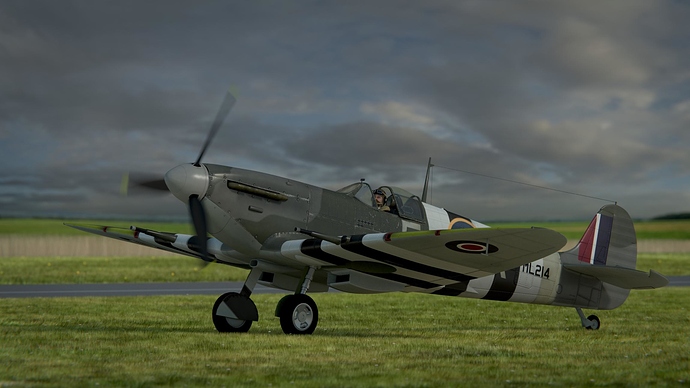