I’m going to try to model a spitfire aircraft to completion. So, to keep me motivated, I thought I would post in the WIP section

Anyway, here’s where I am right now. The fuselage is done, as well as the wing. I’m about to extrude the horizontal stabalizer from the vertical stabilizer, and then model the rudder separately. 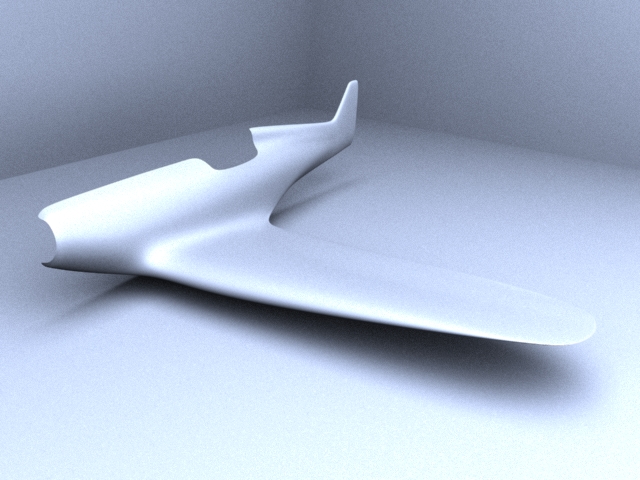 I can already see that it is looking good. Nice meshing.

It would be nice to see that in a few scenes, including flight. In Yafray too, with sunlight and a sky map.

Hey! what coincidence! I’m modelling a Spitfire Mk. IX. looks very good so far. Some advice, the cockpit is VERY tricky because of it’s distinct curves, it took me hours to get it just right. And most important of all hang in there! if you need any help just look at my post or PM me. Hope to see the bird soaring soon!

Well, just a little update. I decided to mirror and combine the half of the plane to make a whole, and tried a little hdri for added effect 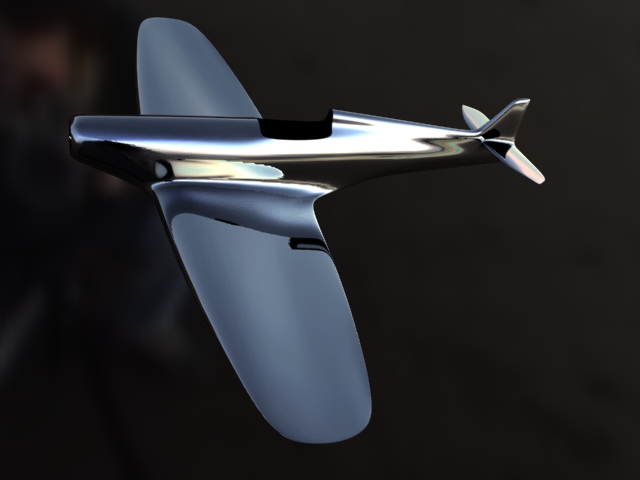 Ok, 'nother update. I’ve cut out the wing for the ailerons, cut the fuselage for the engine exhaust, and added some control surfaces to the tail section. The fuselage and wings are all new… I wasn’t happy with the mesh.

Well… that’s it for now the second model looks much more to scale on the wings. I’m happy you redid it, it looks very nice. Next to the mustang, the spitfire is my second favorite. Can we get some more views?

I’m glad you like it. I’m just learning, and trying really hard, to use proper subd techniques. I find my mesh starts to look ugly, so I delete the whole thing and start over

Anway, here’s a yafray GI render from the front: 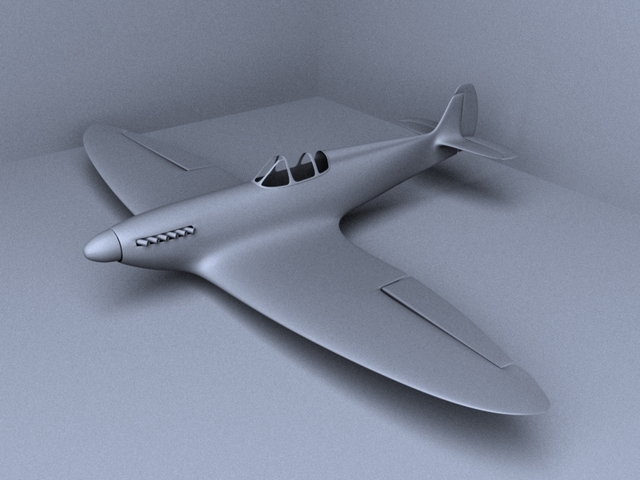 hey how did u cut out part of the wing?

hey how did u cut out part of the wing? 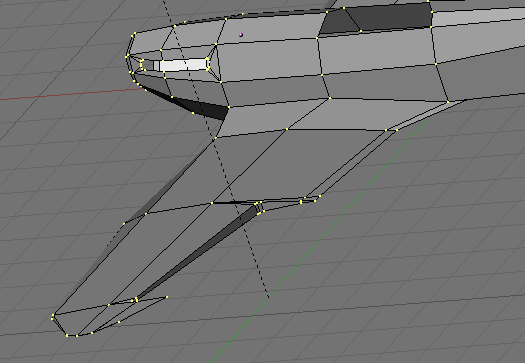 I’m curious as to how you’re going to make the propellor.

It’s done… I’ll post a pic when I get a chance to sit through a render. It was pretty easy though, I just took a mesh plane, rotated the top two vert looking down on it, added some edge loops to give it some shape, and then extruded it. Then, I just made 3 copies, rotating each 90 degrees from the last to have 4 perfectly spaced blades. Well, here’s where I am right now. I have to create the glass for the canopy, and a few other bits and pieces, but I think it is coming together: 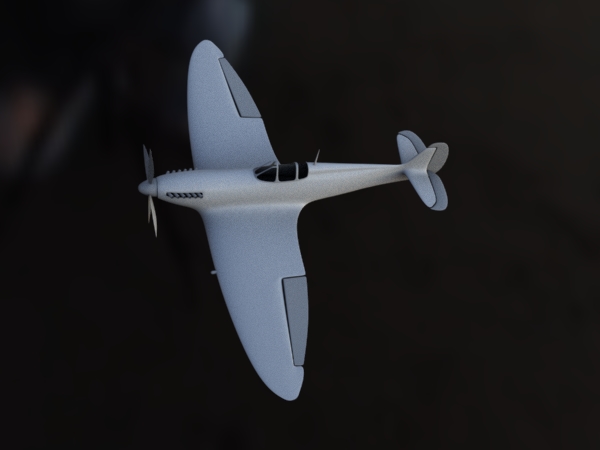 How man faces so far?

If I’m looking at the right number, 265 for the fuselage. At the top right of blender, I see the following: