Hello everybody, I’m going to finish all the command I had on the year, and have started to think on my own project. Zaroff is back soon, but not anymore as a comics, but as a movie pilot. So we’ll looking for some skill starting from this summer. But now, I have to finish two short movies before I completly come back to Zaroff, one for the school, and the other that I want to keep secret for the moment.

But I cannot resist playing with the brand new feature : STEREOSCOPIC render !!! This is a good opportunity to test render pipeline and the GTX970. And it’s not so bad, about 12 hours to render 600 1080p stereoscopic frames. And with good settings and compositing, the picture is quite good.

There are my first results: 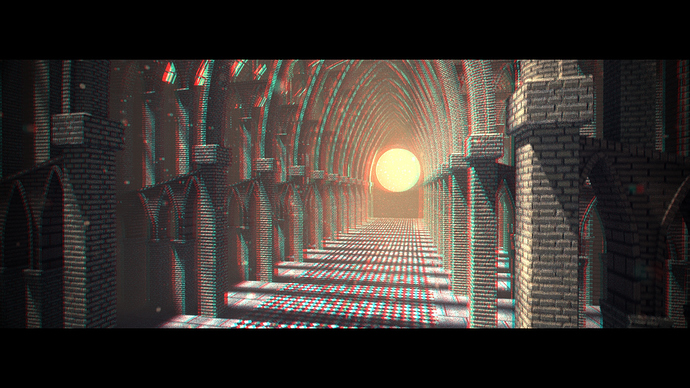 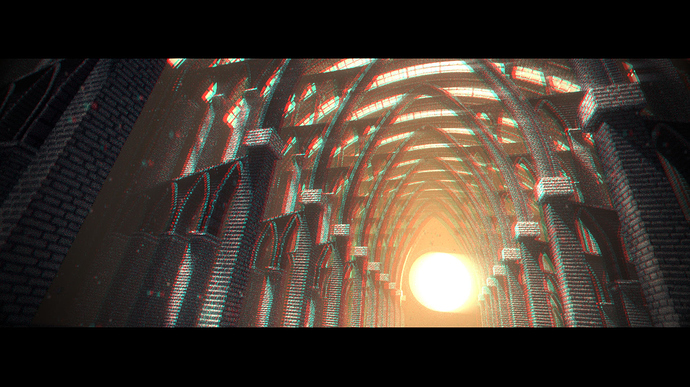 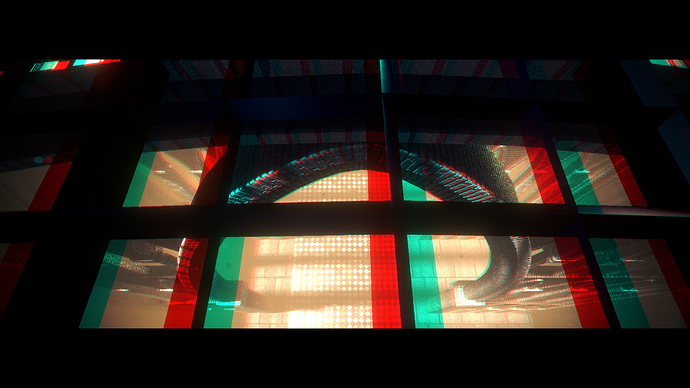 and for the comparison, about 1 hour and 50 minutes to make this render with my i5 on October: 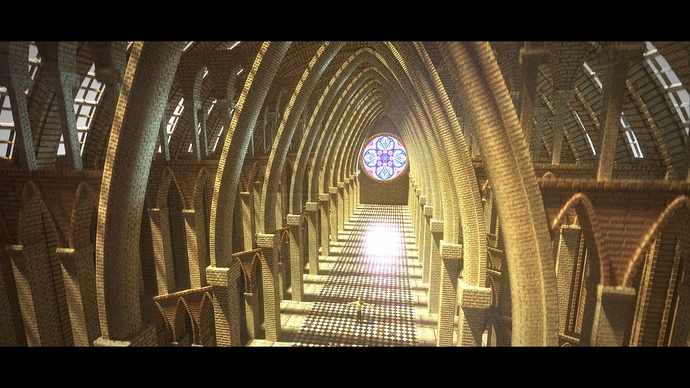 and after some shopping (GTX970 in November) and some tweaking :

in only 2 minutes. So I know the problem with the 0.5GHz in DDR3, but I haven’t enough money to buy a good 780, and in fact with half year of using it, I found it works well, and I was really impressed by its speed on that big render project. I hope I can upload the finished video on youtube. Cheers.