I’m making an eyeball monster. :eyebrowlift: I plan to rig and release it for free download when it’s done. Very WIP still (as you can see) but it’s coming. I need to get better with the grease pencil hehehe…

This is also an exercise in becoming more comfortable with 2.5.

I’d love to hear your ideas (C&C…though there’s not much to crit on atm lol :o ) 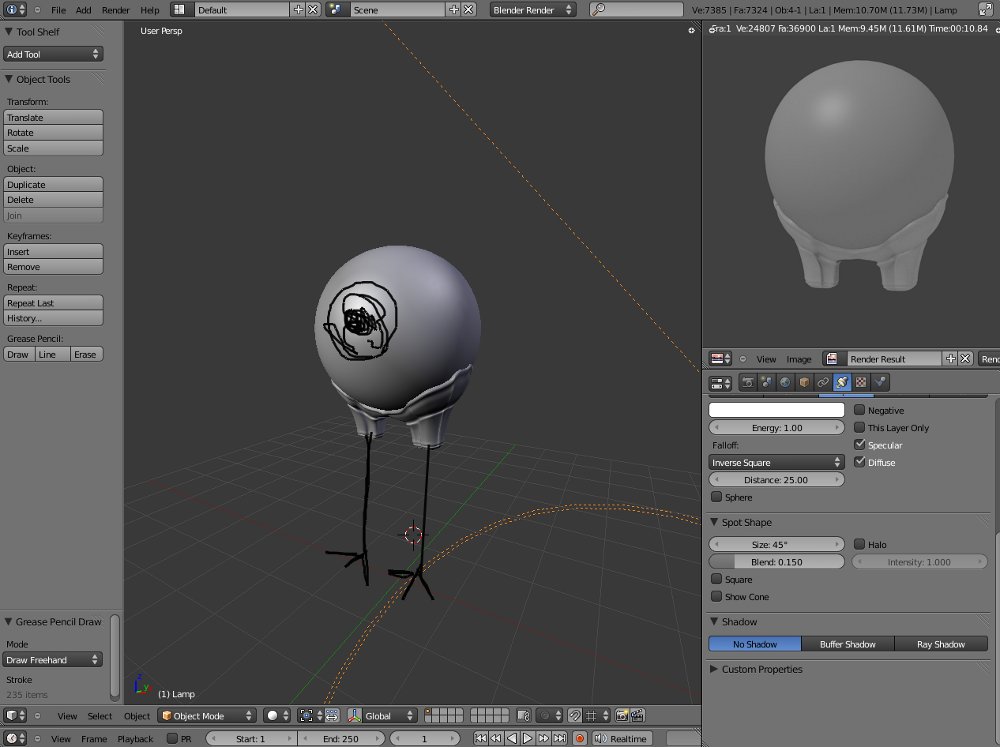 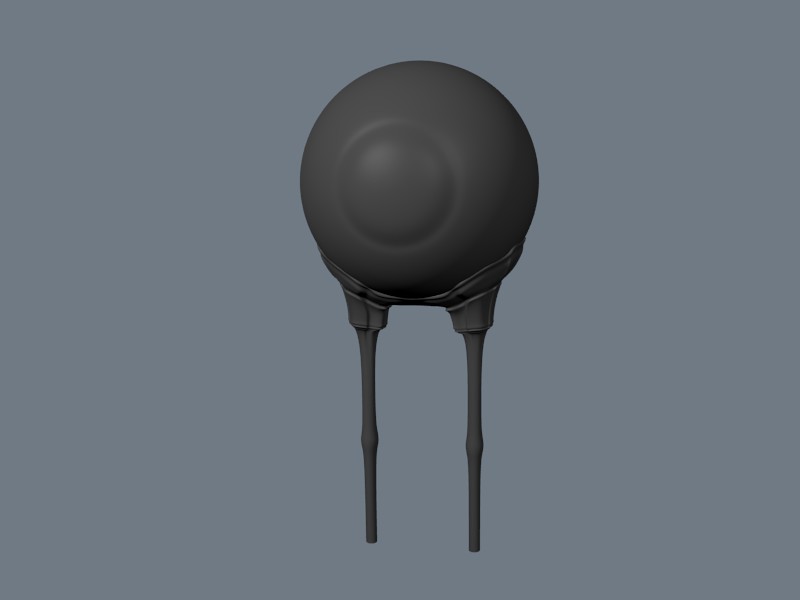 i am very interested in seeing how this turns out 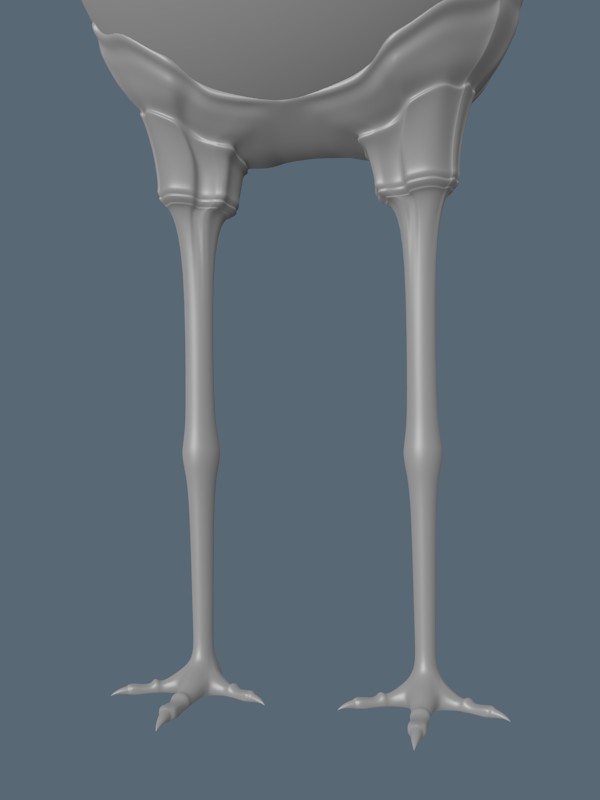 Rigging is complete now. Still need to fix some weights…but the rig itself is complete. 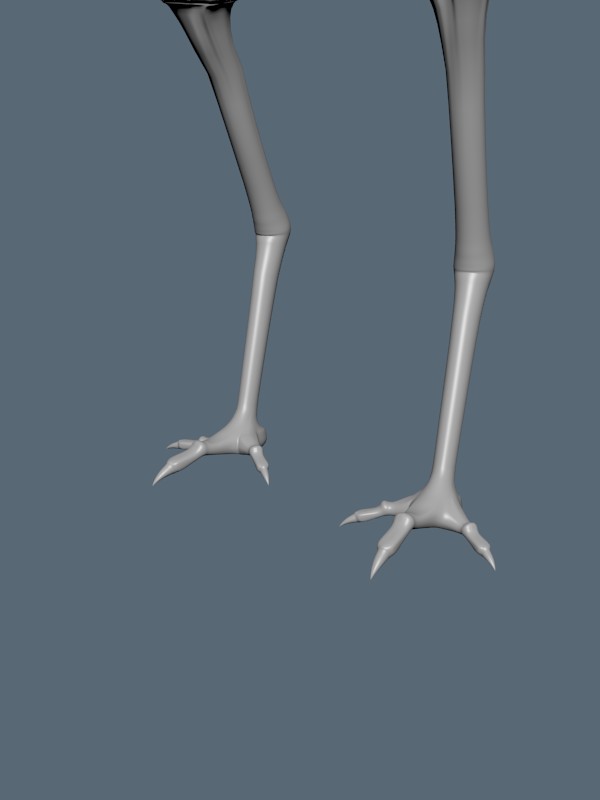 Working on the texture now. 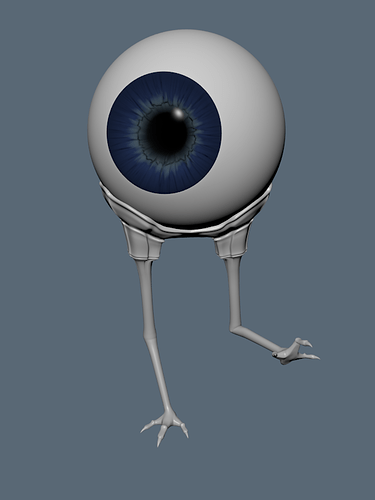 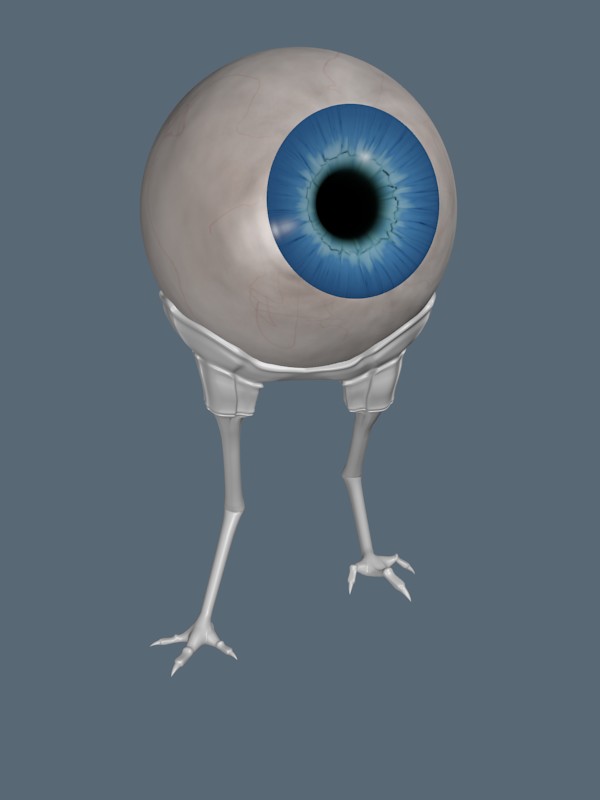