A little project I’ve been playing with for the past couple of days. The head took several hours to sculpt, It still looks kinda bad. I was gonna do more with the textures and whatnot, but I got lazy in the end and wanted to move on to something else 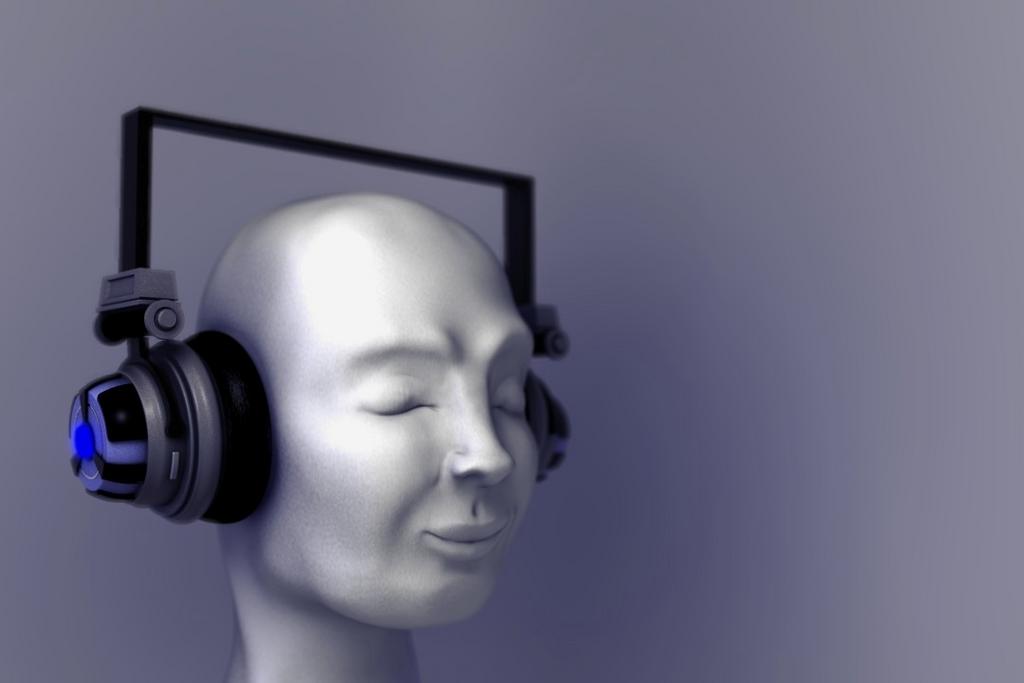 ah thats a shame, why not texture it and make a room or something for him that would be nice

Yeah, I just got lazy and wanted to move on to a different project. So, I claim it “finished”.

maybe a little idea keep everyting grey but as you got some blue, maybe you could give him blue eyes so you get a nice contrast:)

Well finished is finished lol, but I’ll keep that in mind for the next project, thanks.