So I was going to make a normal glass cup to render in Yafaray but I keep getting this problem.

Someone else sent me a cup that is made pretty much the same way but does not have this problem. How do I fix this?

add a loop close to the center of the bottom

I don’t know what you mean, Sort of hard to understand stuff like that with just text.

try putting an edgesplit modifier before the subsurf modifier

Keep in mind what the subsurf algorithm is trying to do. It smooth the surface and when it sees a triangular polygon it will convert it in to quad. When you applied subsurf on to a cup, it finds triangular polygon at the top, fig A. So what it did was to first subdivide the surface, created the quad, and rounded the whole thing. Only problem is that quad subsurf algorithm forms a point on an ever changing rounded form, fig B. 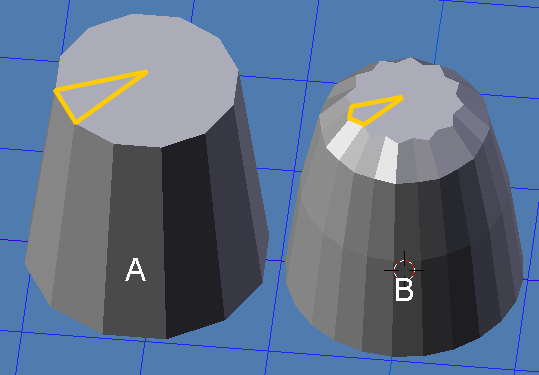 Sub surf subdivides the mesh internally and interpolates a smooth surface between points (edges). You need the edges to define the curve in smooth areas. Around the glass there are plenty of edges to do this, but at the bottom edge there is only one edge, so it tries to split this, with undesired results. You have to supply the other edged to define the sharpness or smoothness of the curve around. Here’s how you do it. 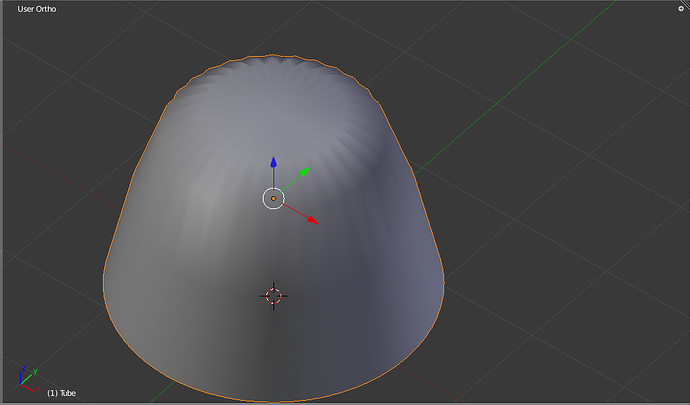 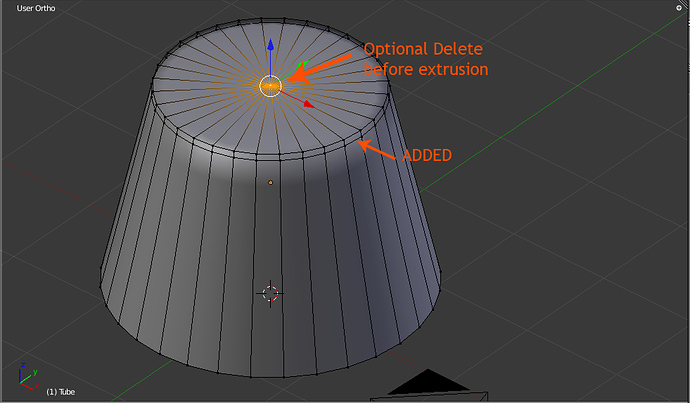 3.Then a couple of extrusion operations and you’re done. (Making sure you deleted the center vertex like mentioned above.) 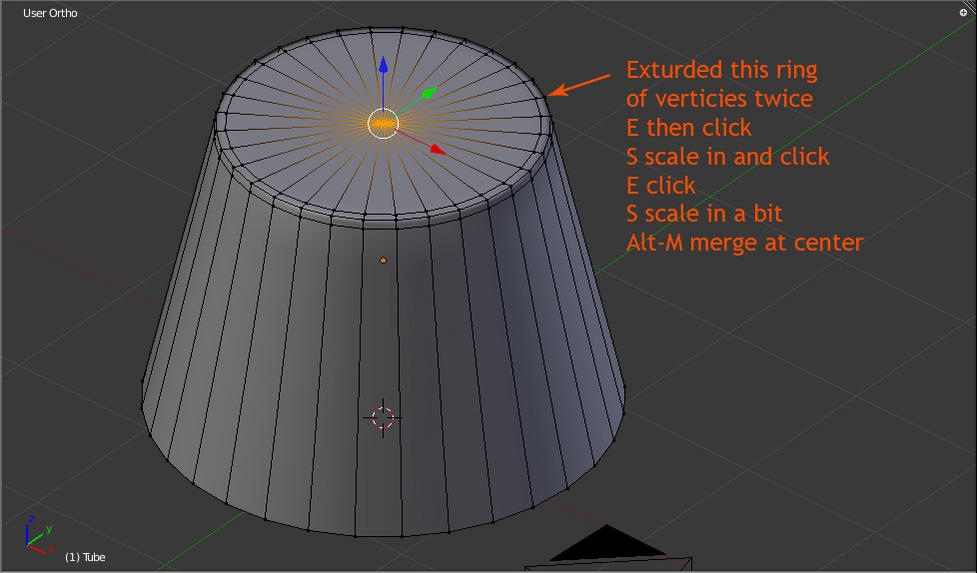 The more round you want the surface to be, the further you slide the added edges from one another and vise versa.