I’m going to be using this Bubble Guy in a larger project but the reflections are going to be too noisy for the final image so I just did a larger render of him as a standalone because I liked the way he turned out! Background by Greg Zaal at HDRI Haven and AMAZING bubble texture by Christoph Werner at www.christoph-werner.de I took down the lighting it got from the environment and added a little bit of a glare to the highlights in this one. 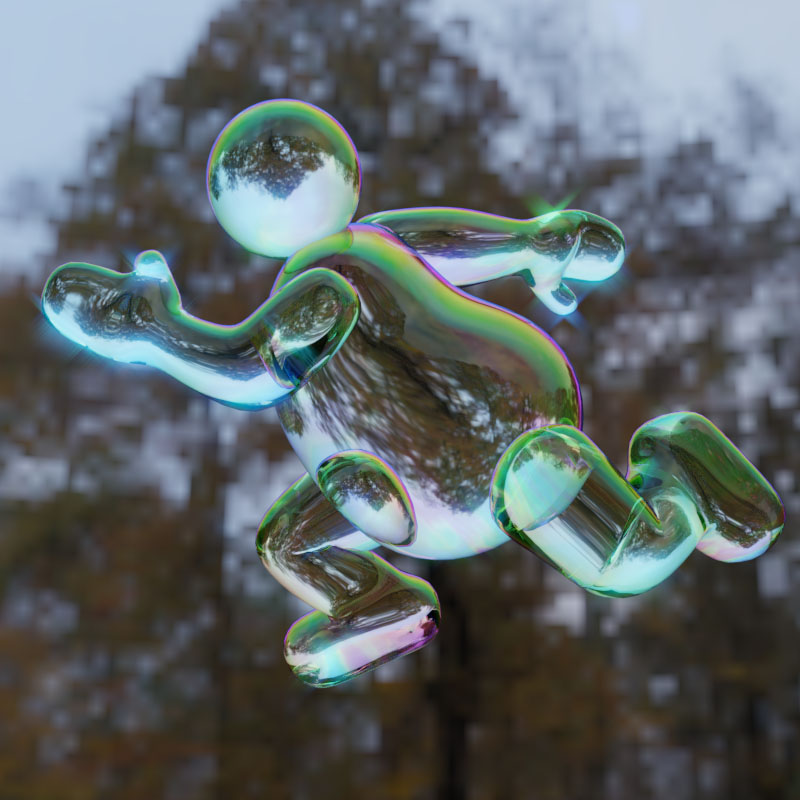 It’s not bubble. It looks like it’s full water globes or solid glass. You have to add solidify modifier with extra small thickness value or double sided faces.

Thanks so much for this!! It was looking too thick to me but couldn’t figure out what I could do to it and wouldn’t have thought to try Solidify in a million years (I always think of that as adding thickness, not taking it away.)

Thanks to Acrivec for the suggestion of adding a Solidify modifier to finally get it to look like bubbles instead of glass. That’s going to solve a whole bunch of other problems I was going to have in the final image. That looks a ton better! Now it feels like it’s bubbly and squeezy, and you want to pop it. Before it felt like you didn’t want it to fall on your foot. 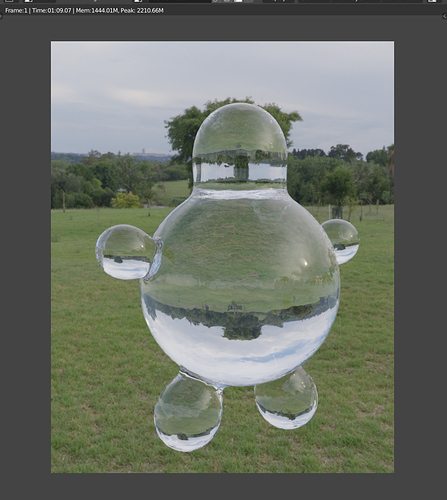 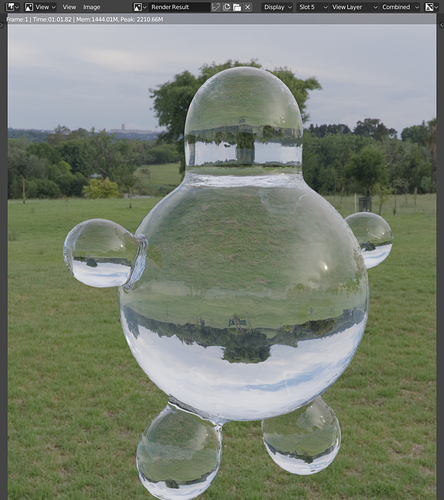 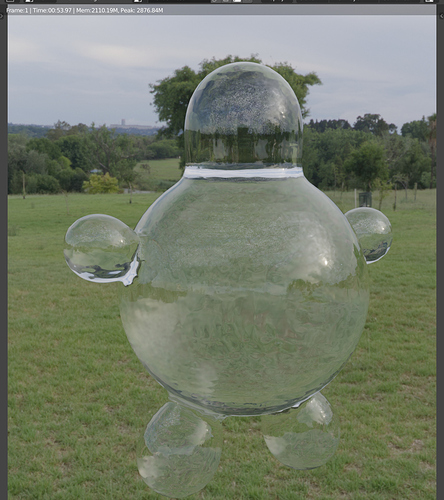 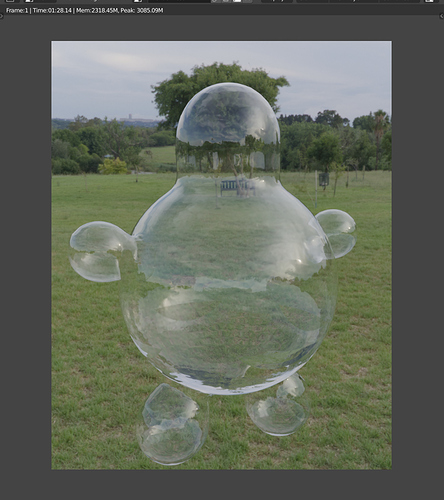 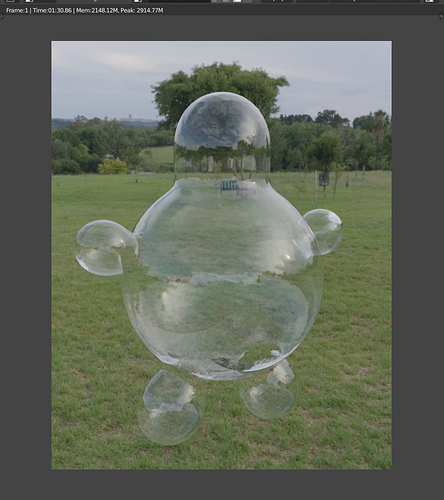 Sq2EqtX.jpg932×1049 236 KB
A bit better in details, but I’m not sure if lighting is working correctly after changing unit scale. This is HDRI so it’s pretty much the same, but try to play with any light sources - strength works strange, along with light falloff. 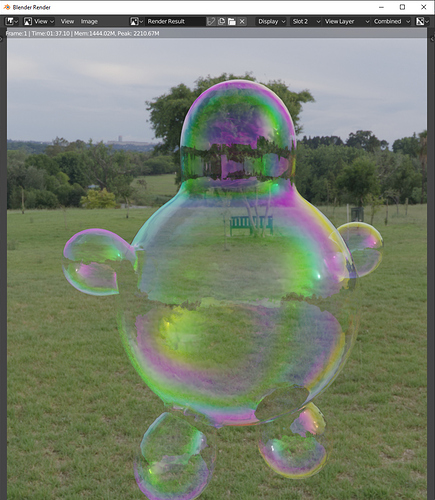 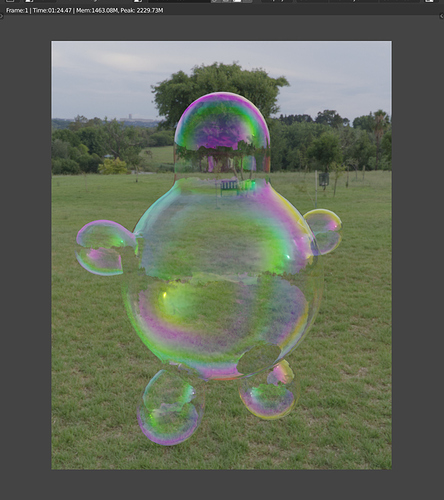 Apparently thin-film interference does not change with two sided normals or solidify, output is the same fo all, @DERBENDER that’s normal?
1 Like
jimplex (Jim McNeill) May 21, 2019, 4:30pm #7

LOL! You know you’re doing something wrong when your bubble looks like it could break your foot!
Like you, I was surprised to see that 2-sided normals didn’t make more of a difference–I would have thought that would have given an effect similar to the Solidify mod. Your other examples are gorgeous! Thanks again for this–it not only solved the “buubliness” problem, but is also going to be a tremendous help in the overall image I’m going to be using this guy in.

Apparently thin-film interference does not change with two sided normals or solidify, output is the same fo all, @DERBENDER that’s normal?

You have meant @JettG_G
because he is the expert.

I think you have to invert the normals, but I am not sure.

That solution might actually be the reason the thin-film nodes also don’t seem to be affected; a different refractive index is assigned to each side of the material.