The surface follow addon and UV Shape tool have been updated for Blender 2.8 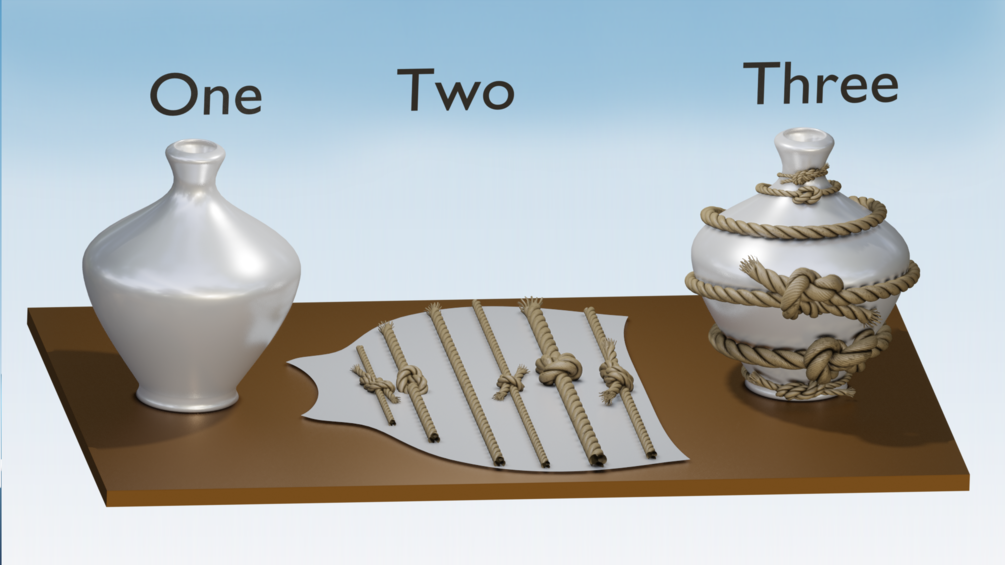 Easily conform shapes to the surface of other shapes. (Includes surface follow addon updated for 2.8). Need to wrap a rope around a log or place thousands of rocks on an uneven terrain? The Wrap Tools lets you do this in seconds. Download for FREE...

Looks neat… I’ll have to try this out.

Nice addon! Tried the chain example from the video and got a nice result after applying Corrective Smooth (second screen) 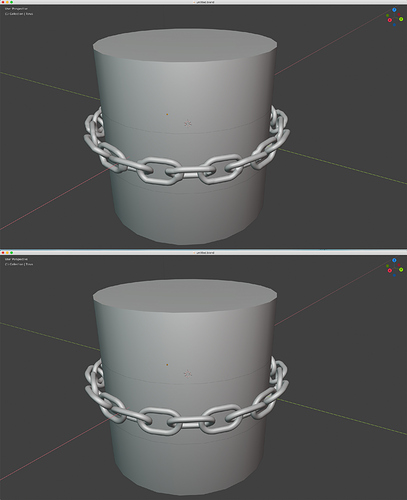 Great!
I did a talk on the surface follow tool at the 2016 blender conference and Luca Rood used the idea to create the surface deform modifier. It felt good to help inspire something that became part of Blender.
I wasn’t planning to continued development but a lot of people were still using the addon instead of the modifier. Sometimes the modifier doesn’t work where the addon does and vice versa.
Thanks for the feedback!

I’ve got a lot of stuff in the works so let me know if you want to get onto the group mailing list for stuff I’m developing.
Just send me an email and put “addon news” in the subject. I send like on email every two or three months when I release something new.
Cheers!

Do you have a Gumroad link for this addon so people can donate and download the updates?

Easily conform shapes to the surface of other shapes. (Includes surface follow addon updated for 2.8). Need to wrap a rope around a log or place thousands of rocks on an uneven terrain? The Wrap Tools lets you do this in seconds. Download for FREE...

Thanks for making this invaluable tool! Is there a way to follow your gumroad store? Right now seems theres only links to products, and not a main page?

I often use your addon to flatten models, and paint and clone textures in UV space Gumroad store main page? I’ll have to look into that. I don’t know much about Gumroad.
Thanks for the tip.

That’s a cool application. Maybe you should make a tutorial. Yea like the above screenshot from my library, I can’t click on your profile to see your other products

Seems interesting. I use similar wrapping tools included in some other add-ons, but your one looks more straightforward and easier to use. Poly get distorted in Edge Rip