SVG's not showing up in Blender

So I only downloaded Blender the other day and I’m already stuck. I need to import an .svg logo into Blender but every time I try it doesn’t show up.

I have googled the problem and nothing suggested seems to apply to my situation.

The logo in question is made up of several paths; so i tried using a simple square (drawn in Adobe Illustrator) to make sure that my issue was with the logo and not anything else (it wasn’t neccessarily the logo, as even the square won’t import). The square is literally just a single, closed path - and according to all the advice I have read so far regarding .svg’s not importing; there should be no issues with a single closed path.

Nothing works. I have tried a variety of handdrawn shapes since and absolutely no .svg will import into Blender.

Thanks for your reply!

A lot of curves are showing up in the outliner yes - which I guess are the attempted imports?

Can you recommend a service to upload an .svg?

I do have a lot of curves showing up in the outliner which I guess is something to do with the imports?

Can you recommend a service to upload an SVG?

Upload the .blend file to http://www.pasteall.org/blend/ and tell us the download link

Okay - here is the download link. The .svg I attempted to upload in this example is a simple square with a black fill. It hasn’t shown up visually but there is a curve in the outliner which I presume is it.

Okay - here is the download link. I presume the curve in the file is the .svg that i attempted to upload (a square with a black fill) - but it isn’t showing up visually.

The size of your object, very very small. 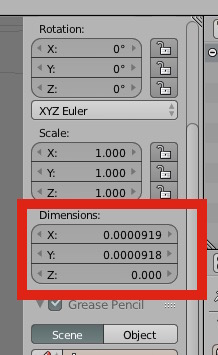 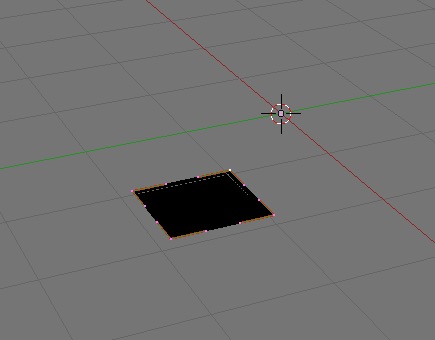