Finally I put this tutorial in a thread of its own. This is the technique I devised for animating the tracks in my Type 95 Ha-Go tank.

I uploaded a very low poly example file in http://uploader.polorix.net//files/993/tracks_example.blend so you can take a look. The following steps are based on that file. I guess there must be easier ways to do this, but I couldn’t figure out how… so if anyone has corrections or suggestions, please share: 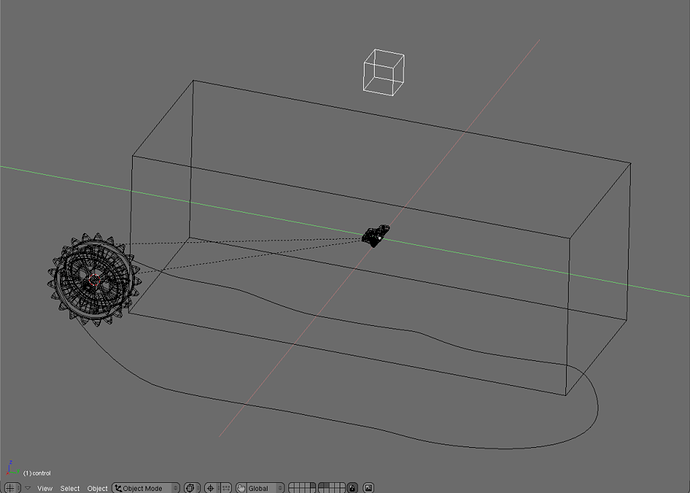 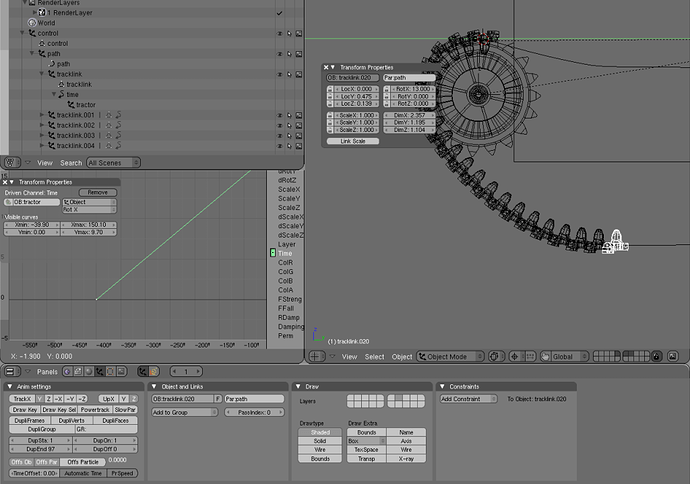 Soon I’ll add how to use hooks to deform the tread.

Looks good but I doubt you’ll achieve a good result with hooks. You really need to simulate the threads with a physics engine to make them look real.

Look at the work done by Craft Animations at
http://www.craftanimations.com/index.cfm?objectid=D06D2617-F1CC-329B-C6EFCA78047D187F for the results with physics engine simulated tank tracks.

Disclamer - I am doing my thesis work at Craft Animations right now.

Would it be possible to recieve the files that used for your tank tread simulation that was supposed to be located at the link you provided @ http://uploader.polorix.net//files/9…_example.blend ? It might be used for a senior engineering project where you would recieve proper references. Thank you. Email. [email protected]