Hello to the blender community.

I’ve build a simple plane deformation tool in the game engine.
The blend file is here: http://juego.free.fr/blender/terrain-leveler-1.0.blend
And here is a screenshot: 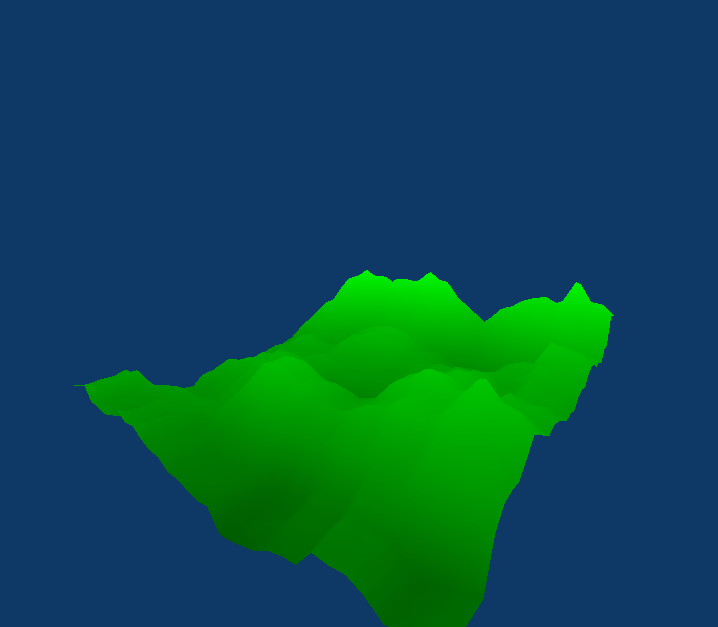 The idea was to play around with python and vertex manipulation.
By clicking around the window, you can actually change the height of the vertices of the plane and create an imaginary landscape.

It works, but I’d like to push it further. And so it brought up a question:

I’ve tried to play around with the “double-sided” on and off before subdividing, but it doesn’t seem to influence anything. I also tried the “remove double”, but it keeps saying I don’t have any. I’m lost there. And to go further with this project, I really need to know how many vertices I have in my plane and that this number is actually predictible.

Anyone has a clue?

Thanks in advance for your comments on this project and on my question.