I got totally obsessed with this truck, as much as I am obsessed with this franchise. So, I decided upon starting creating it, then I will decide what saw I will make to put in the bed of the truck. Probably The Stihl 034, as that was the one in the film.

But, as a tribute to the now five-year gone Gunnar Hansen (the man who played Leatherface in the 1974 original movie The Texas Chain Saw Massacre, I might instead make the original Poulan 245A from the first movie. It is loud, and has a nice sound to it. Brutal!

But enough talk, here’s the progress so far! Of course, the truck was a Ford F-100 1959 stepside, heavily modified into half-pickup, half-monster truck if you like by Tinker Sawyer, the “handy-man” of the Sawyer/Slaughter family. 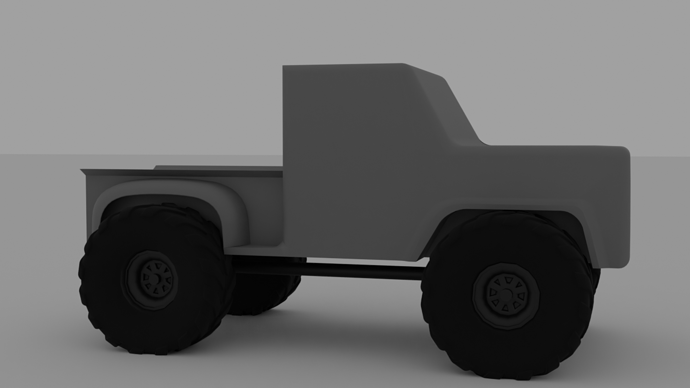 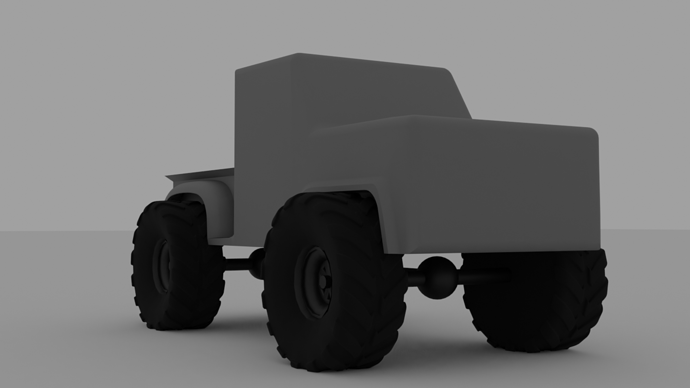 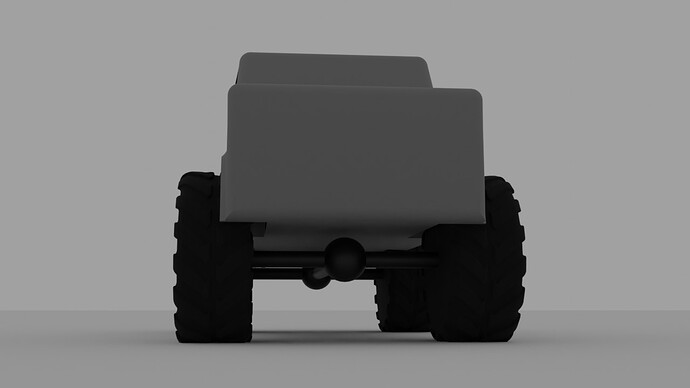 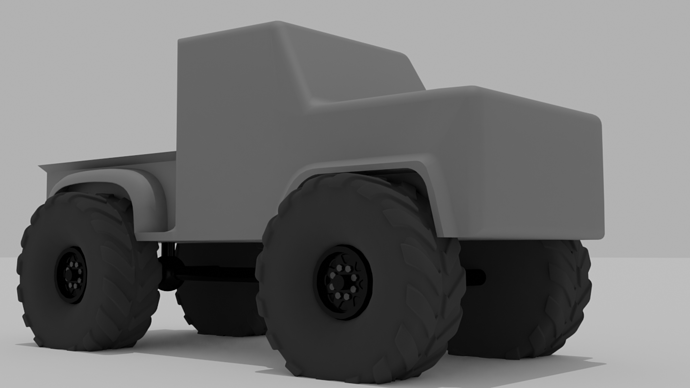 The grill is done. 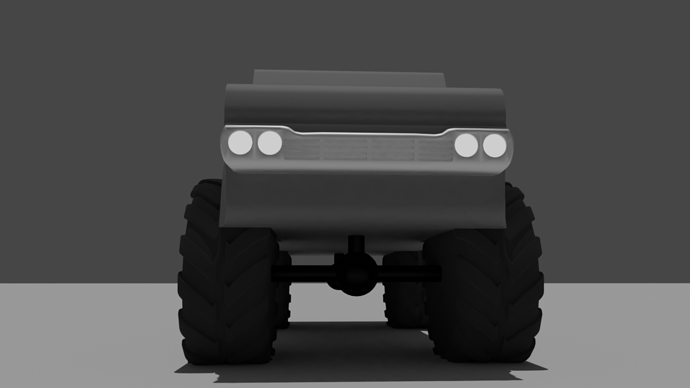 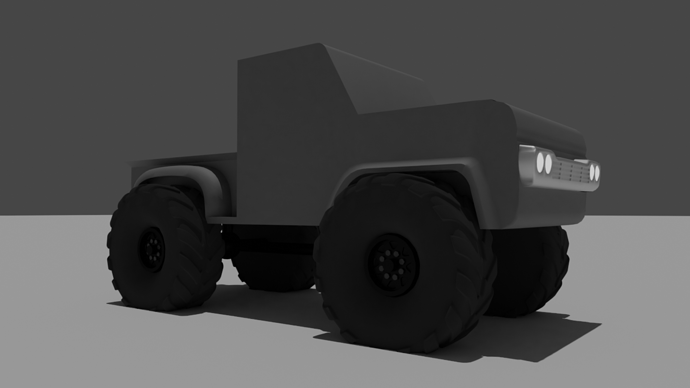 … and so the roll bar and bumper are modeled. 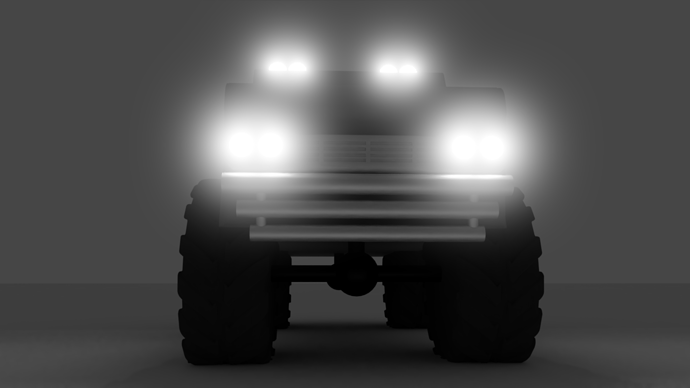 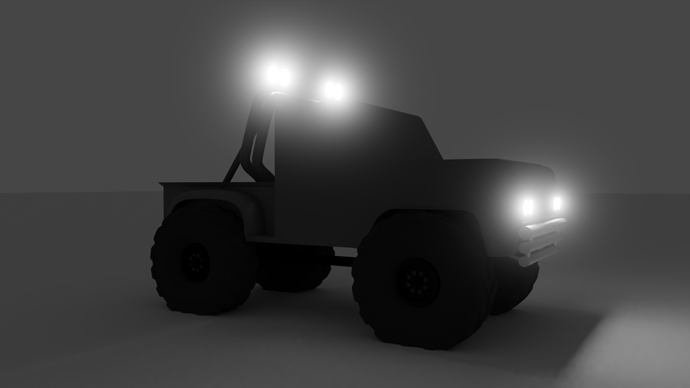 I did a bit of research on the tires. I remade the threads. Those are 44" Denman Ground Hawg tires. Basically made for mud terrain and off-road. I spent quite some time on getting the threads as accurate as I possibly could. Here’s the result. 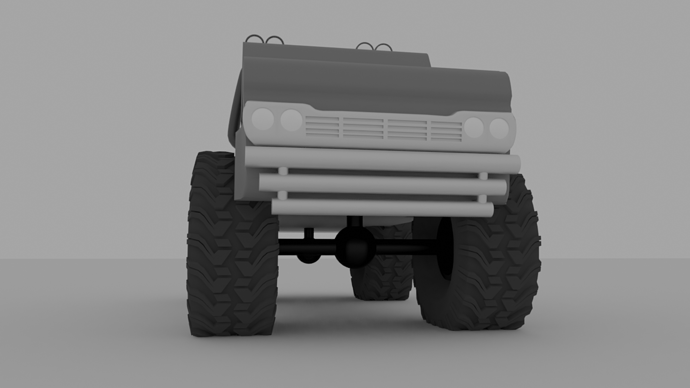 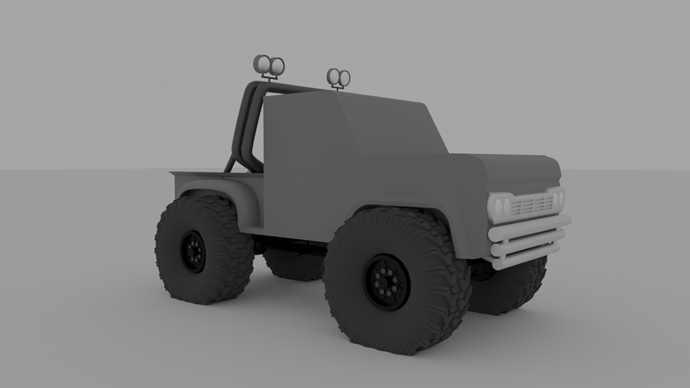 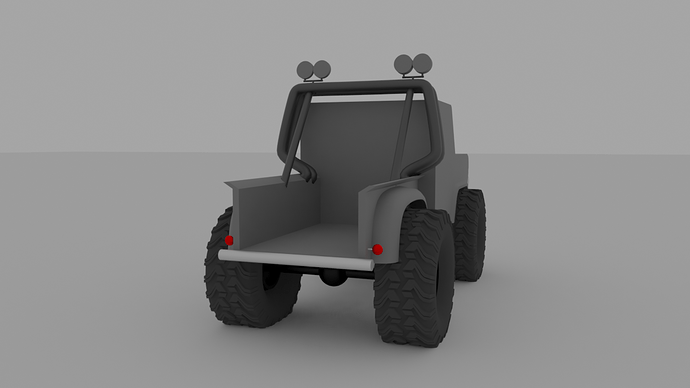 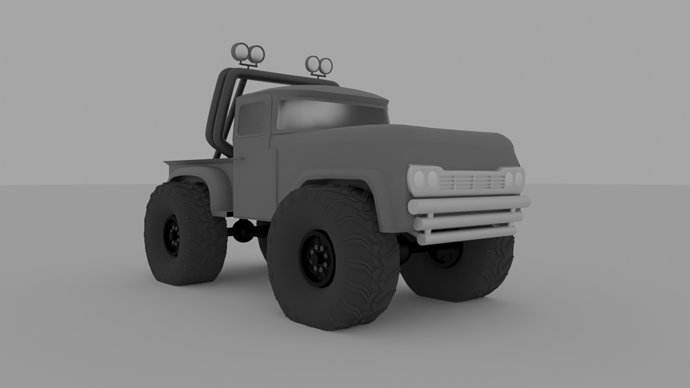 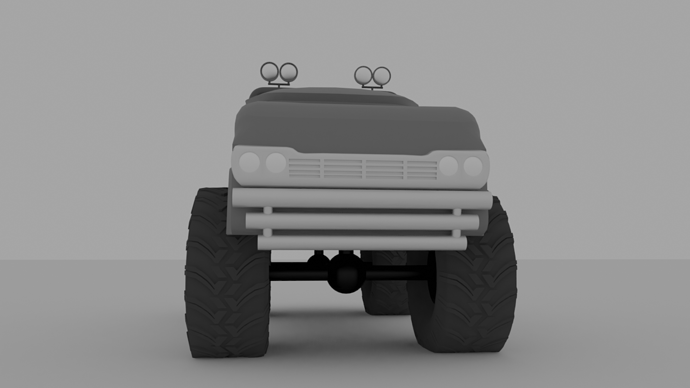 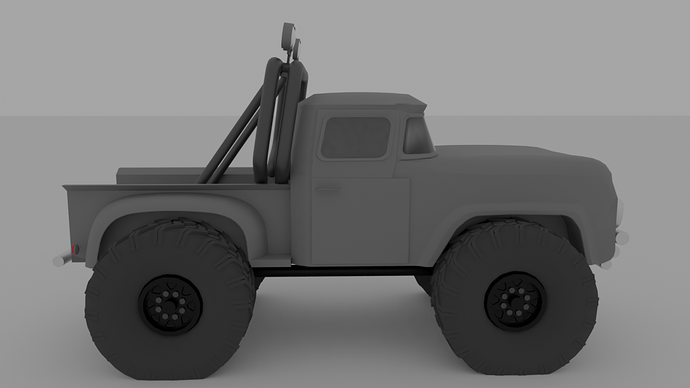 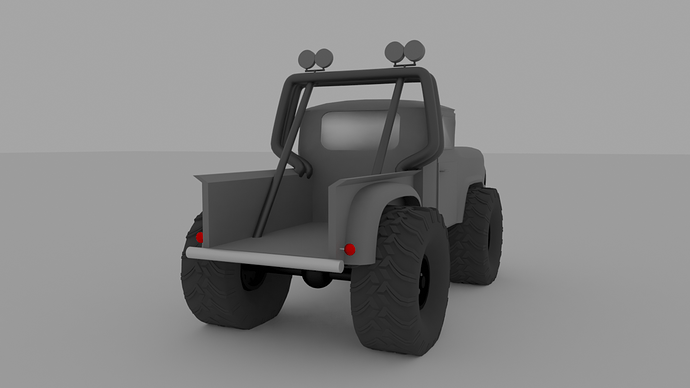