I’m a beginner with Blender and I have the following problem:

I have a blend file created with Blender 2.45 which rendered like this 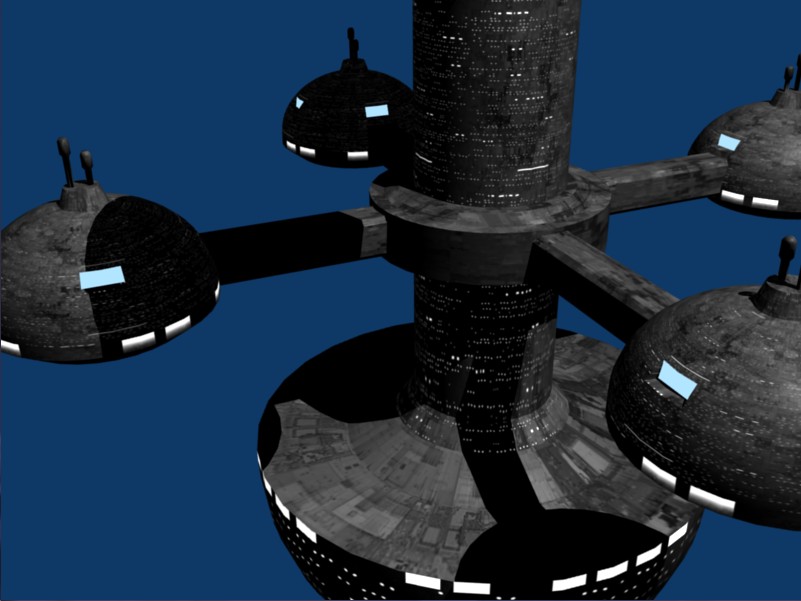 But with newer versions (starting with 2.46) I get a notably different result: It’s just an black/white texture for which the “emit” option on the “map to” tab is enabled.

I don’t know why this happens and if it’s a known behavior of Blender. Please ask, if more information is needed.

Is there any way to get the old render result in current Blender versions?

I should have attached the blend file from the start :rolleyes:

yeah, for these kind of questions its best to post the blend.

you didnt have emit checked in the Map To tab…

I think I uploaded the file with the wrong texture channel selected on the “texture” tab. The concerning texture is placed in the second channel. For that texture “emit” should be checked. 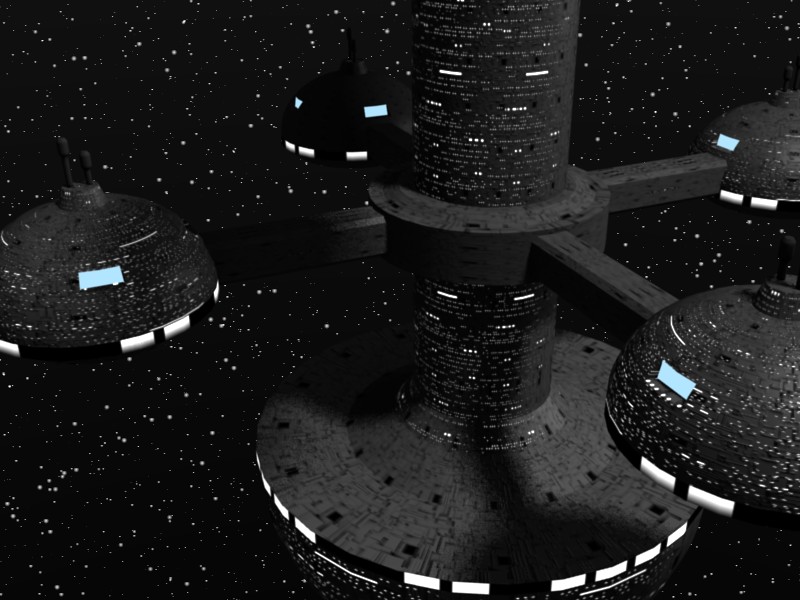 http://www.mediafire.com/?0yw0njhnu0t
kinda changed it a little bit
used nodes to separate the lights from the hull (lights are now a separate material)… now you can play with its emit values
…
oh yeah and another thing your file was missing a map so i made another one using the discombobulator script Thank you much. That method works flawlessly, I have to read up on material nodes a bit.

Do you know, why it has become that more difficult to achieve the same effect in current Blender versions?