I know the difference between diffuse and using textures and how to use nodes.
My question is though is are you suppose to add a diffuse color then a texture? so I take it the diffuse is the color of the texture? I know you can use shaders in the node viewport but… since I am working on making my tetxures look good. I was wondering why some people do this method and why some people don’t of adding or not adding them together.

i really would like to help, but can’t figure out what you are asking…

If you want to do texturing in a physically accurate way these pretty much give you everything you need to know. 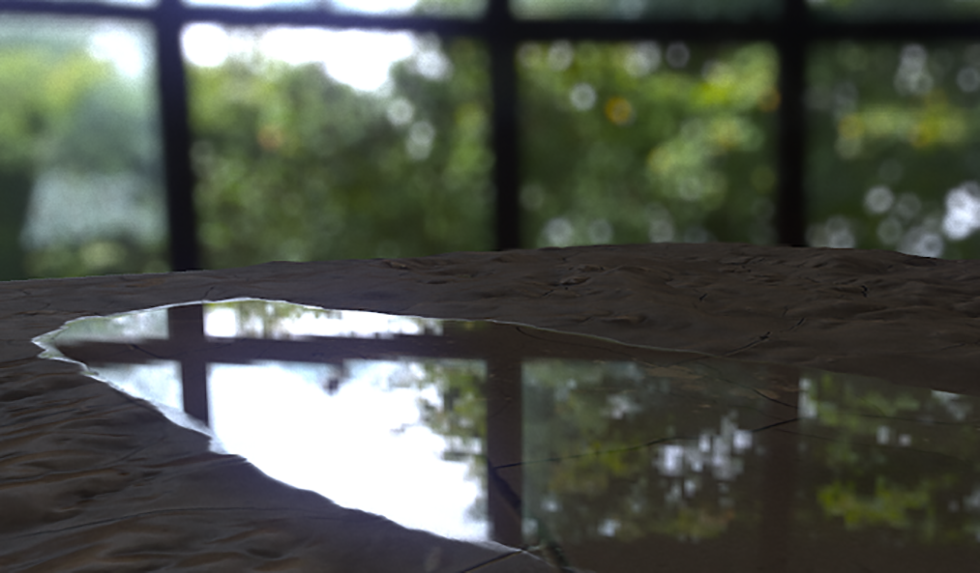 "PBR" is bandied about a lot, often generating confusion as to what exactly it means. The short answer is: "many things", and "it depends". Let me explain...

Physically-Based Rendering, And You Can Too!

We cover the basics of art content creation, some of the reasoning behind various PBR standards (without getting too technical), and squash some common misconceptions.

shajuke, there’s no ‘A’ letter in the PBR acronym. It’s physically-based, not physically-accurate.

shajuke, there’s no ‘A’ letter in the PBR acronym. It’s physically-based, not physically-accurate.

The information is still useful for understanding how to accurately recreate real world surfaces using textures, so the original question can at least be partially answered since it seems to be related to creating good looking materials.

i really would like to help, but can’t figure out what you are asking… 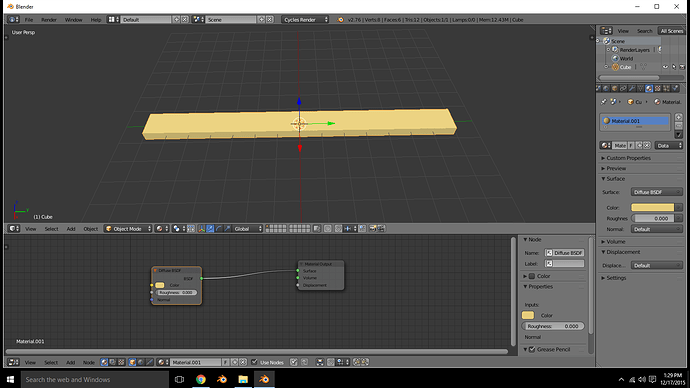 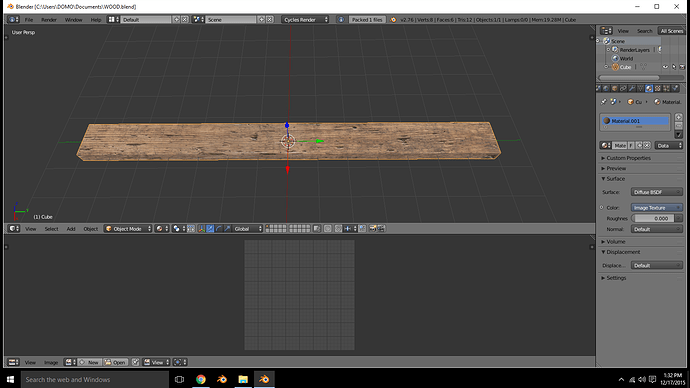 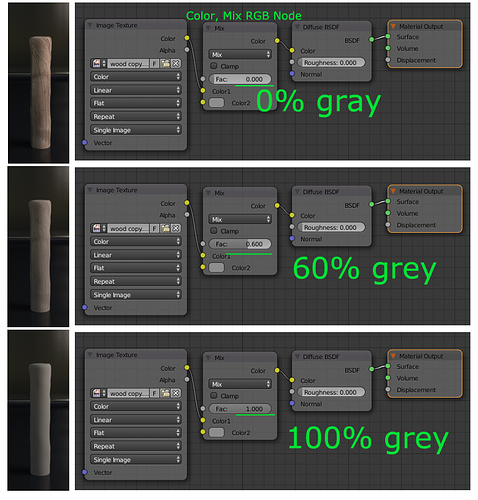 ok now i grab it!

and for answering your question: i didn’t even ever noticed people doing that. if they do maybe is because they add textures later and in the beginning they need to approximate color. but this would be just workflow preferences, since, as you say, when you plug a texture the RGB color gets overriden*

*edit
overriden but not forgotten. if you unplug the texture the RGB is still there, since it is a property of the shader

but could also be done with compositor !
so more then one way to do effects in bl