This is my first animation and the biggest project I have made so far. I wanted to make a short, funny story with a unlucky character and as a Lego minifig is a very simple figure I started moddeling one. The rest of the scene is built in Lego digital designer and then imported into blender while I wanted to focus on my charactor and the animation instead of the other objects in the scene.

It took me about two weeks to make the movie and it was rendered with Cycles in 24 hours. I apologize for the low amount of samples used to render the movie, but I wanted to keep the rendertime relatively short.

I hope you enjoy 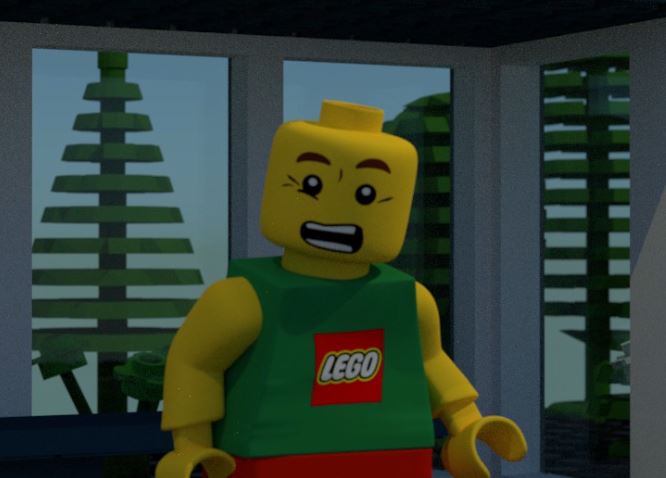 Congratulations on completing your first animation! I think you definitely met your goals that you set for yourself.
The music and SFX were integrated nicely, I also liked how you did the credits at the end.