…He turned and pointed at a strange
Construction: two forked poles united with
A crossbar - like a doorway… But beyond
There was a freezing forest, nothing more.
Or something else?

An illustration to a music album by ‘black-sided sun’ project; the scene is more or less based on lyrics of one of the songs. Took me years to get the scene right (or at least I think so for now).

Flame image by BlinkFarm. It is in fact a still from an animation, for which I used their ‘fire in the night’ footage they give out on condition of crediting them. 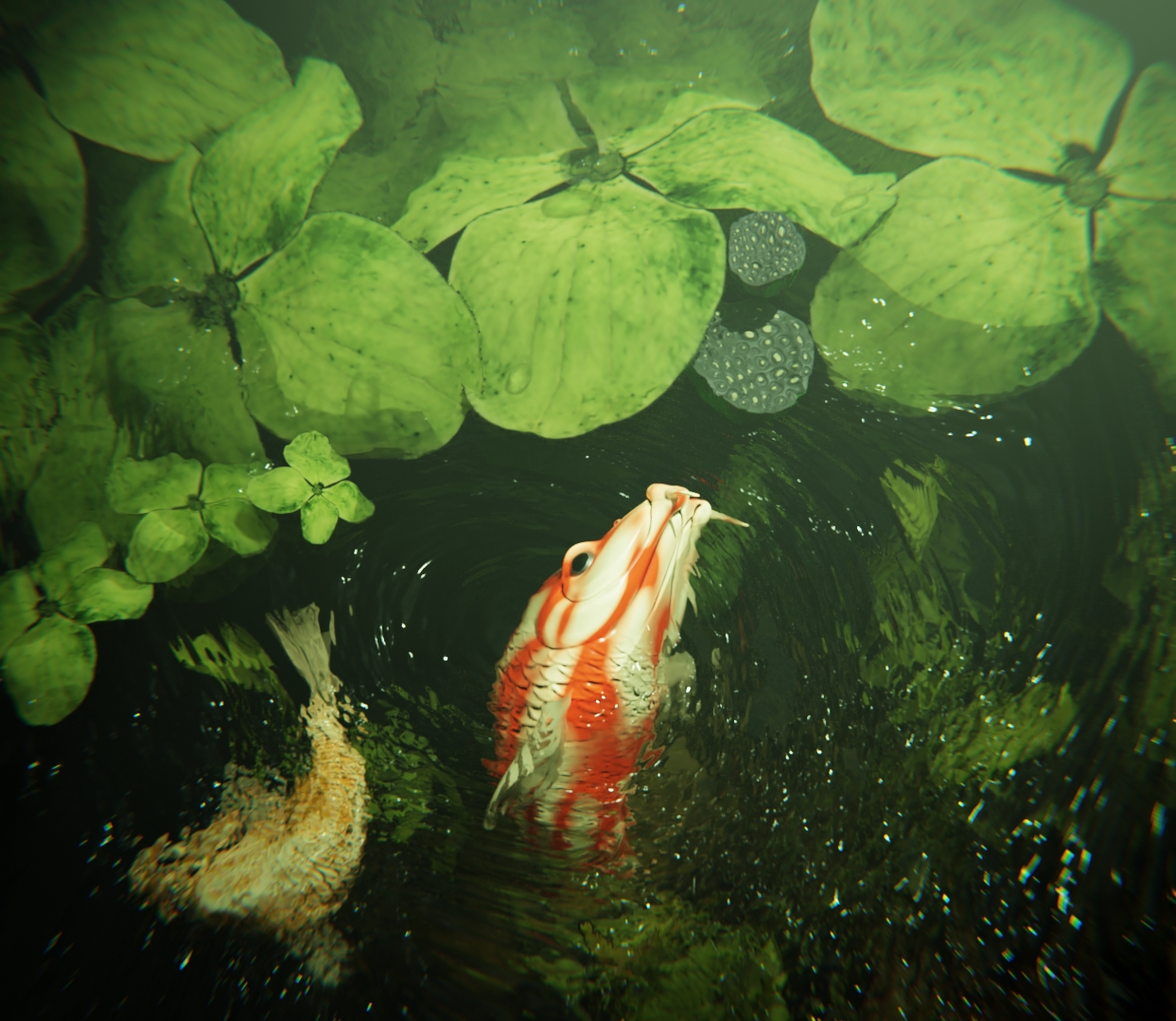 Thanks a lot! A great weekend to you too!