The Gemini Sabre: (The badest blankity blank cargo ship in the quadrent.)

Here’s one I’ve been working on for a while, and still need to work out, for another project (a graphic novel) of my creation called Maxum Dawn (still working on heavily). It’s called the Gemini Sabre. It’s a “cargo ship”, among other things. And, the reason that it has two conning towers is because it’s actually two ships in one. The original model (blender file) has long since been deleted, (way too many polys, way, way too many), but I’m about to start work on a new one this weekend (hopefully), as I have found a new (potential) publisher. I will be posting more of it as well as other Maxum Dawn stuff in this thread soon. Tell me what you think. 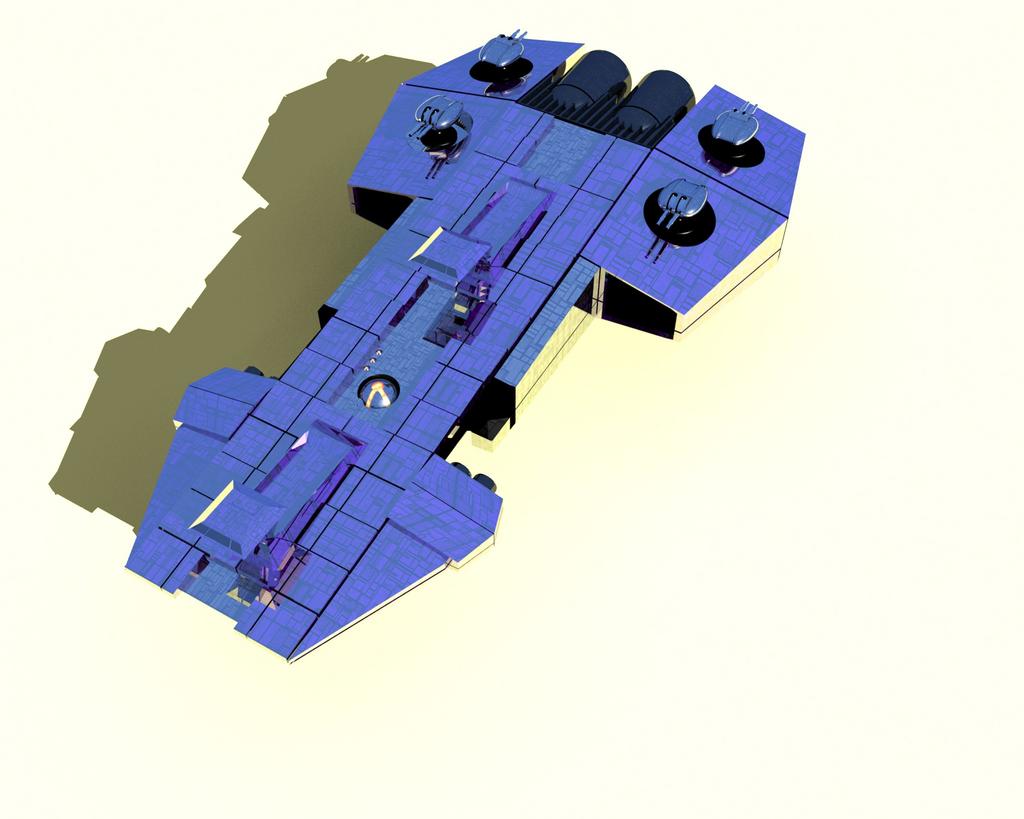 Here is another ship featured in the series, it’s called the Cobalt Star. The Cobalt Star is piloted and owned by Mr. William Janze Cobalt (29, Human). Cobalt, is the half brother, (sort of) of the series’ lead protagonist, Maxum Dawn (owner of the Gemini Sabre). As you can see the Star is considerably smaller than the Gemini Sabre, and it has no designation, as it is a “costum job” (also like the Sabre). This model is only about 10 percent complete, tell me what you think, ;). 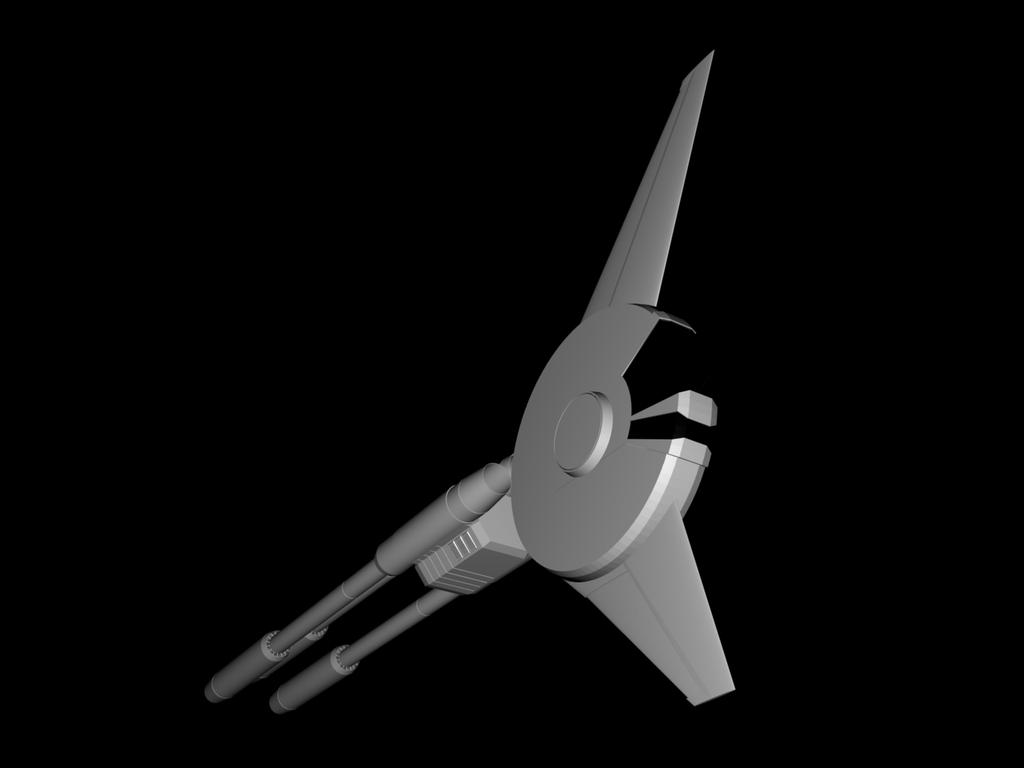