On 2014 I read the awesome sci-fi novel of writter Andy Weir: ‘‘The Martian’’… about an astronaut called Mark Watney who got stranded on Mars and had to find out the way to survive over 4 years there before help can reach him.

So this year on january I made this tribute to the novel while participating on the Blender Guru contest ‘Another World’… I didn’t winm haha… but anyway; I like the render. ^^

Fun fact: just this week the trailer of the adaptation film of the novel came up, directed by Ridley Scott… :DDD

About the render… I used cycles, and for the general body of the astronaut I used a free program called Makehuman.
Any critics to help me improve the realism are more than welcome. ^^ 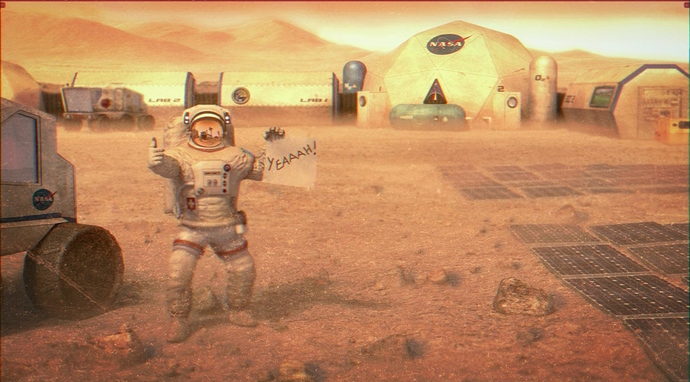 Here is a view of the modeling… 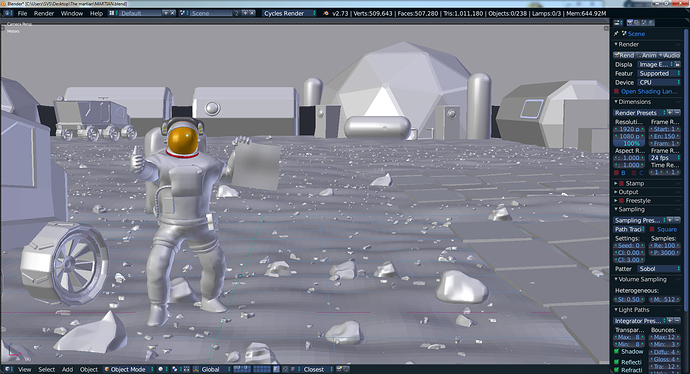 Here is a view of the modeling process…

I remember seeing your entry. Was surprised it didn’t make it as a finalist. Very creative and done well!

Thanks… yup I don’t know, I think perhaps it was because I did too much post procesing… for example, here is the natural render without it: 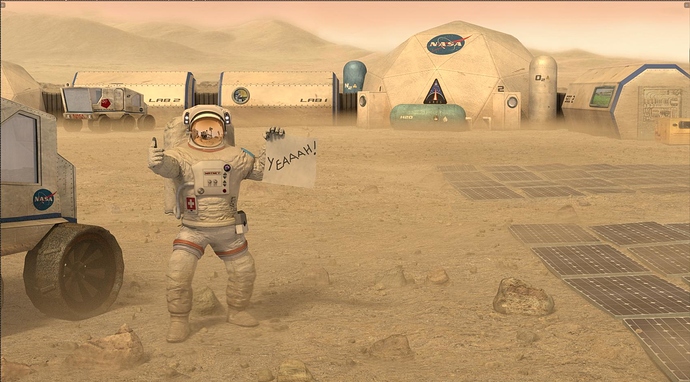 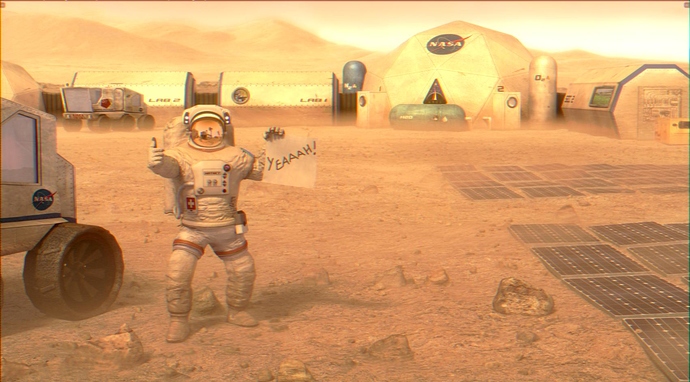