I had the utter pleasure of working with legendary production designer, Jim Bissell, to help him design and realise a final concept model for the Aether ship for Netflix’s: Midnight Sky. I spend about 6 weeks out on set at Shepperton Studios working directly with Jim and his amazing team, and in the end, I was able to hand over a fully shaded/textured Blender scene of the ship to the Framestore vfx team and carry out my role as an art director, to delivery any creative guidance on the final build and look. The biggest most interesting challenge (apart from technically building the ship) was to marry up existing ISS aesthetics with a future forward, topologically optimised look, with parts which were 3d printed. Massive props to Framestore vfx for bringing this to life with such detail and beauty. It was a great learning experience (especially in hard surface assets), and being able to use Blender to it’s potential really progressed how we can create concept models for productions. I think I touched photoshop about twice whilst out on set, as I was able to create and review everything in realtime in front of Jim using Blender’s Eevee viewport, while doing final renders in Cycles. I also had the opportunity to help create elements for some of the iterior, and over the span of a year, dipped into the project for a various array of concepting. Many more images to come! 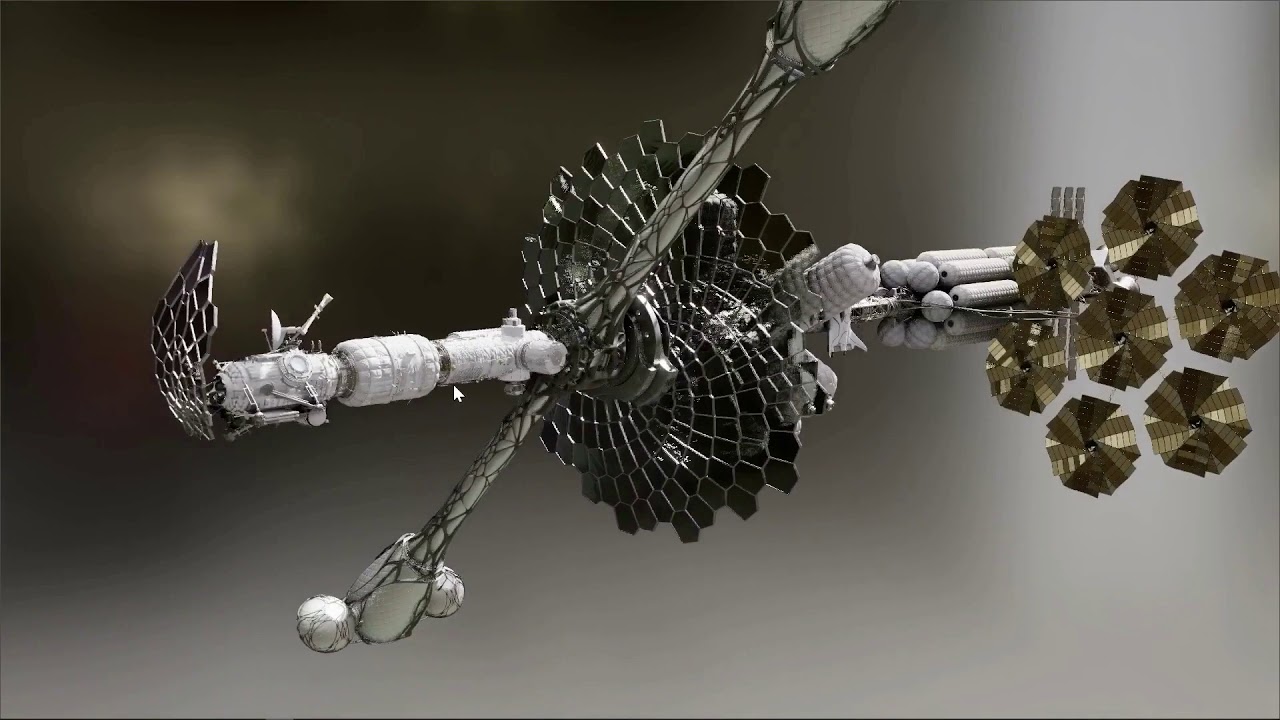 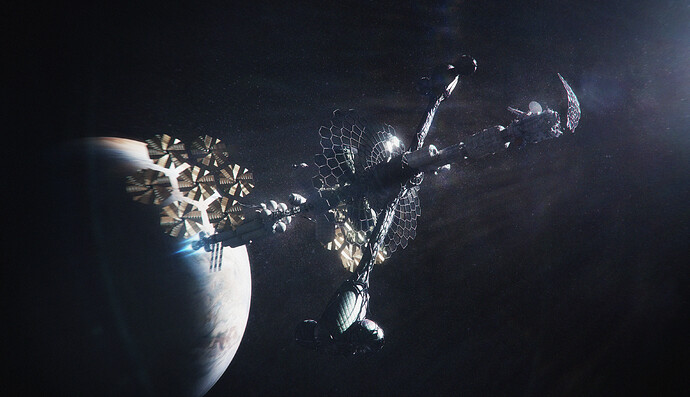 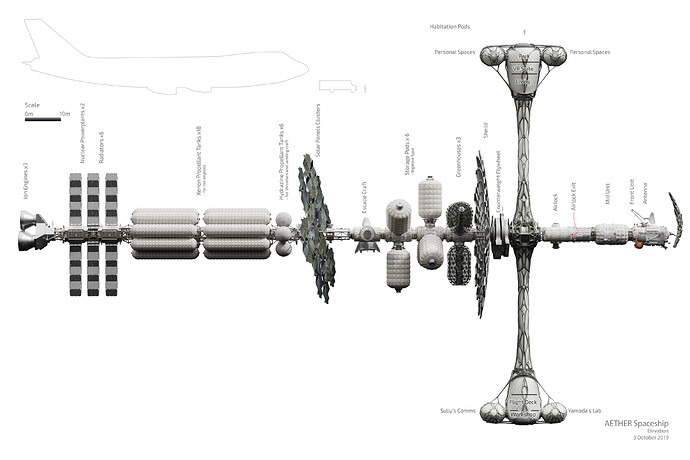 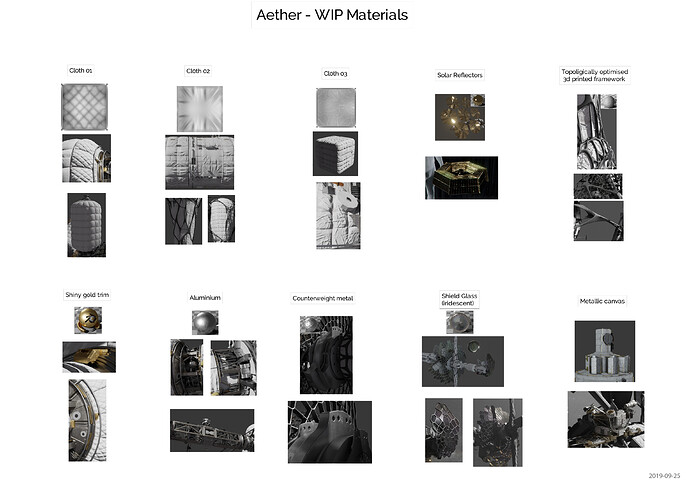 Nice, love to se more of this.

Hey Jonathan, this is awesome! I decided to share this on BlenderNation: 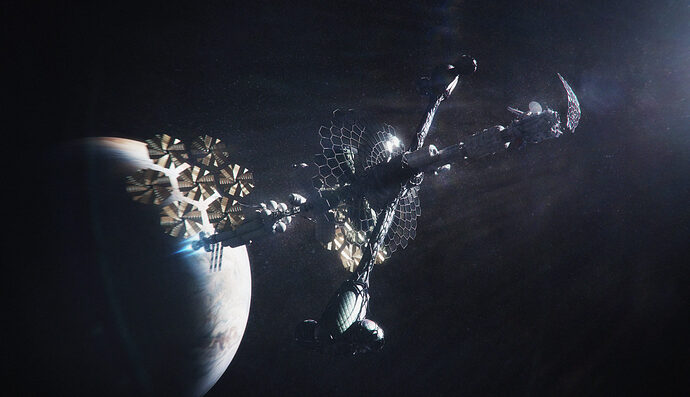 Jonathan Opgenhhafen worked on the concept art of the Netflix show Midnight Sky and shared the results of his work on Blender Artists. Jonathan writes: I had the utter pleasure of working with…

Do you have closeup renders you can share? I don’t think the wide shot alone does it justice. Watching you navigate around in the YouTube video shows that there is so much more to see!

It’s got the delicious feeling of being some kind of insect.

Check out my other post of some cinematic frames and movie of the ship rendered in cycles… some close ups there!

Super honoured to announce to have won a VES award along with my comrades at Framestore for Outstanding Model in a Photorealistic Project category! Massive props to the Framestore vfx Department for taking the concept model and bringing it to life with such detail and beauty. The news still hasn’t sunk I fully! 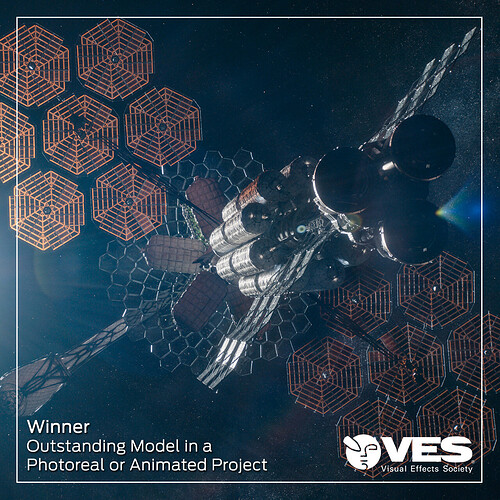 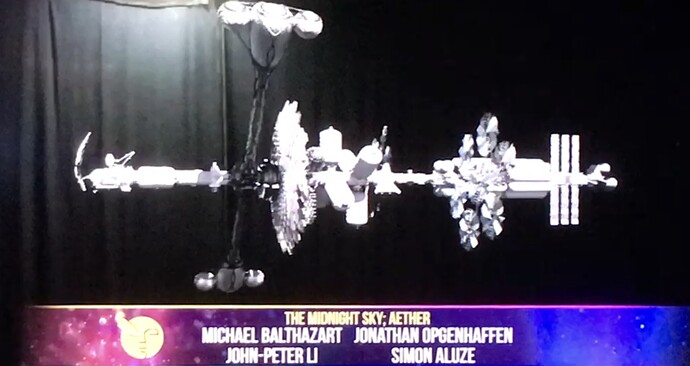 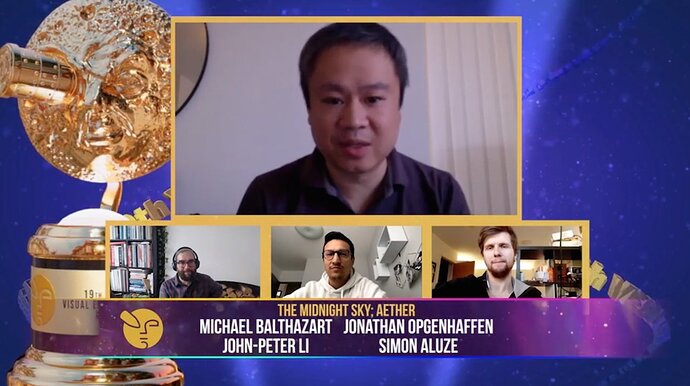 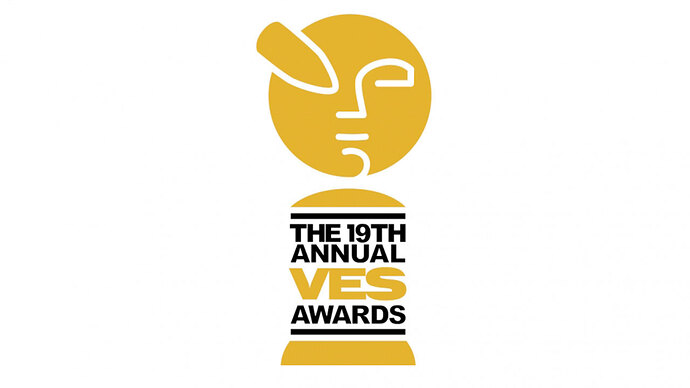