The Pills in Me

I’ve been taking break from more serious works, so here’s something I did in a few hours to just experiment and practice using the compositor and a few other things. It wasn’t really supposed to be much, but I liked how it turned out enough to post it here. 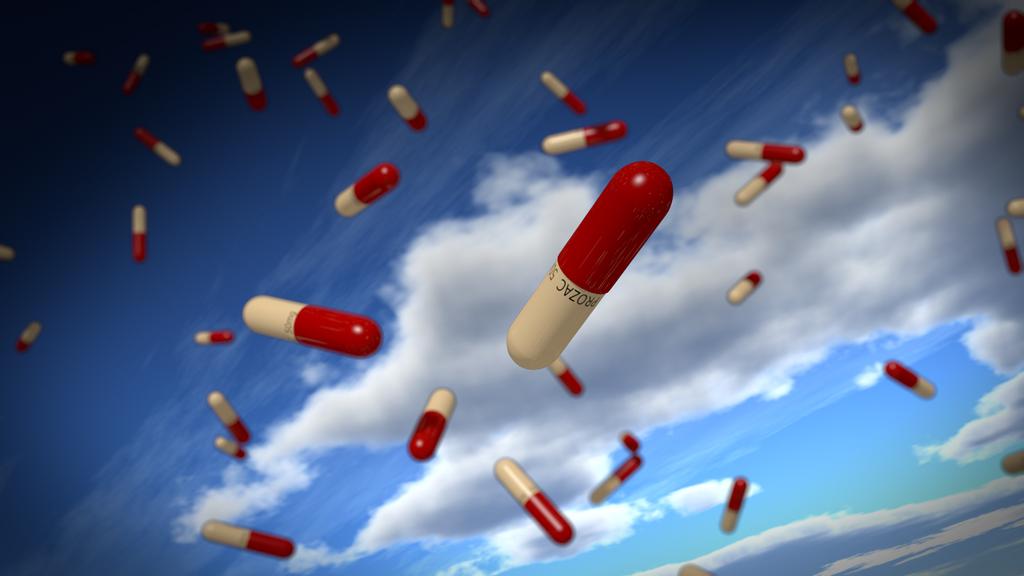 Much of the work I do is inspired by music I listen to. This one was sorta copied from the visuals to Anesthetize by Porcupine Tree (http://vimeo.com/6853481 around the 9:00 mark or so). The song has a really powerful (albeit dark) message, and so that’s kinda what I wanted to capture.
The background is from the skies texture pack from CG cookie, made by Wes Burke. It is CC licensed. Really excellent textures!

Its nice, but the DOF is wrong imo. The pills that are a little far away from the camera are blurred, but the clouds aren’t. In a scene like, the clouds wouldn’t be all that visible.

Updated with DOF in the background. I agree, it looks a lot better! 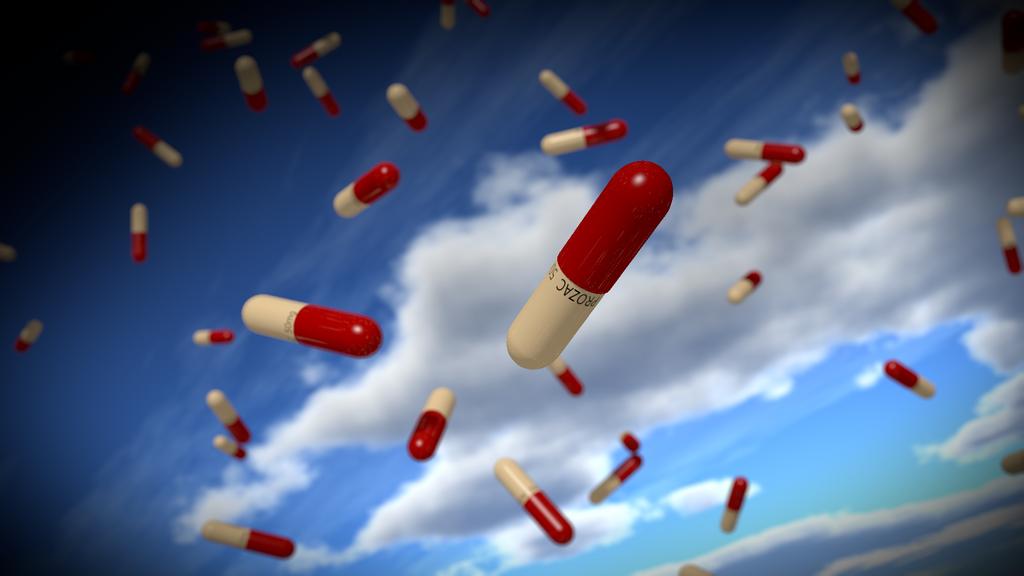 a little motion blur on the background maybe?