A project made with Blender and Unity inspired by Wolfenstein games.

I am making my own assets taking advvantage of cycles bake feature for realistic textures.

I found the Dynopto sculp feature to be very usefull. I use it to sculp terrain and building ruins. 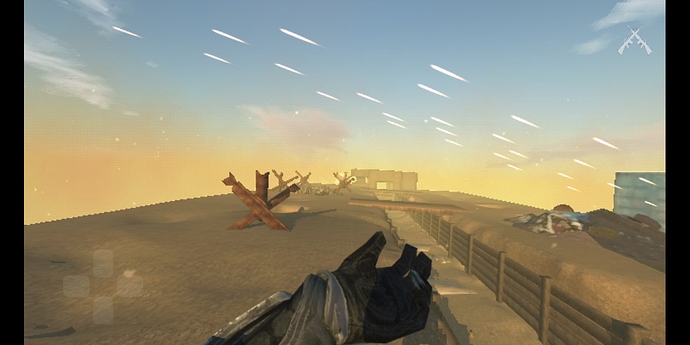 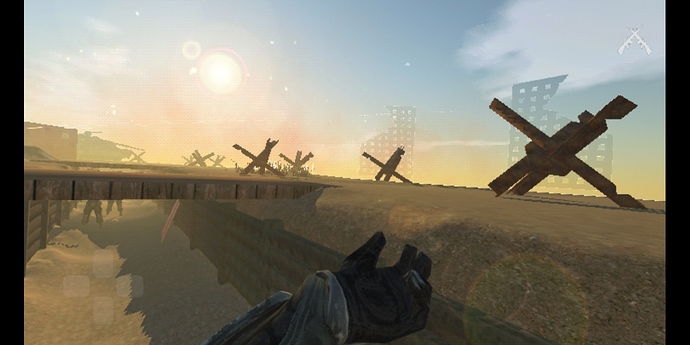 The plot of this level is the player will blow up 4 massive railguns built by the nazi located in the ruined city so paratroopers can drop in and liberate the city.
The player will make their way from the trenches to a bunker and then to a sewer leading to the city. The player will fight exoskeleton enhanced nazi soldiers and robo dogs.

So I have to model a whole city in ruins. References I have are some photos of bombed-out city in WW2 but I will make it more modern as it is set in 1960.

Modelling the level. The trenches area. 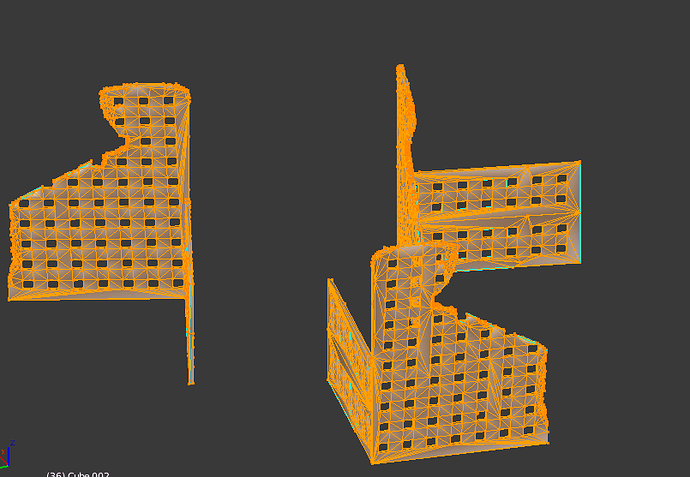 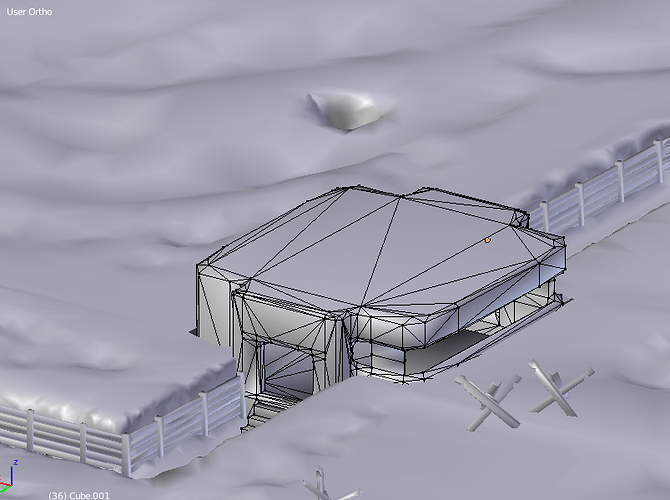 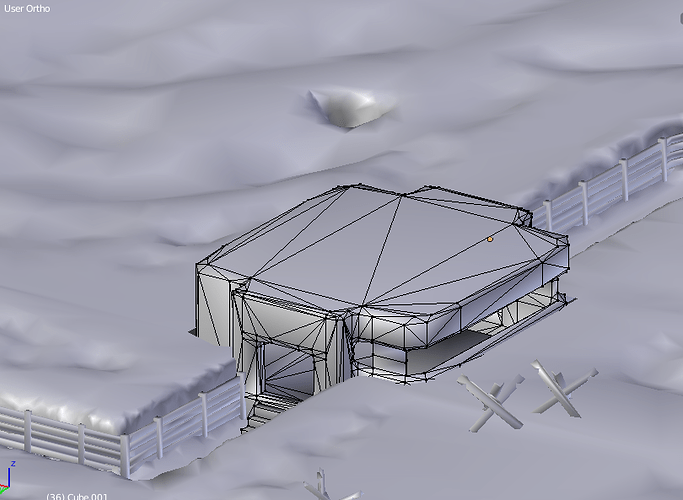 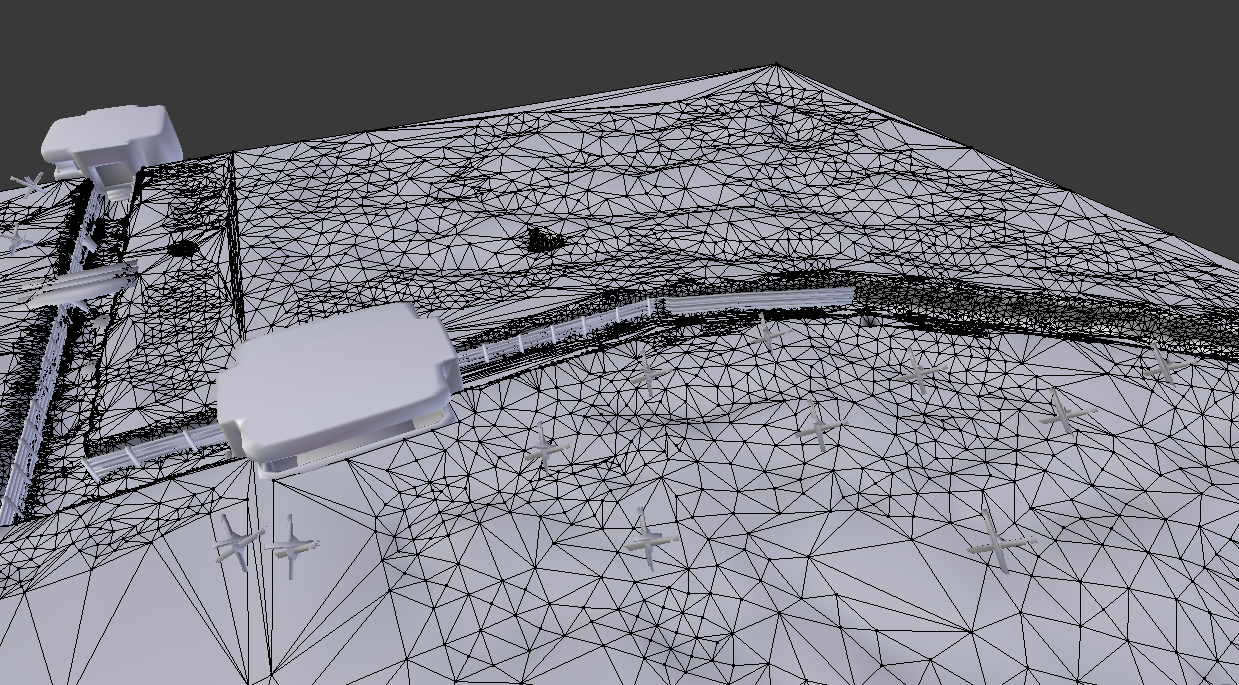 Good suggestions mate. The screen recorder is not good at resolution. I will test it on Android emulator for better resolution and record with fraps or I could just make a Cycles animation ibstead of a game.

At the moment, modeling the Sturmgewehr 1965 again, taking inspiration from Wolfenstein weapon design. I learned that having a set of reference images will keep the creative juices flowing. 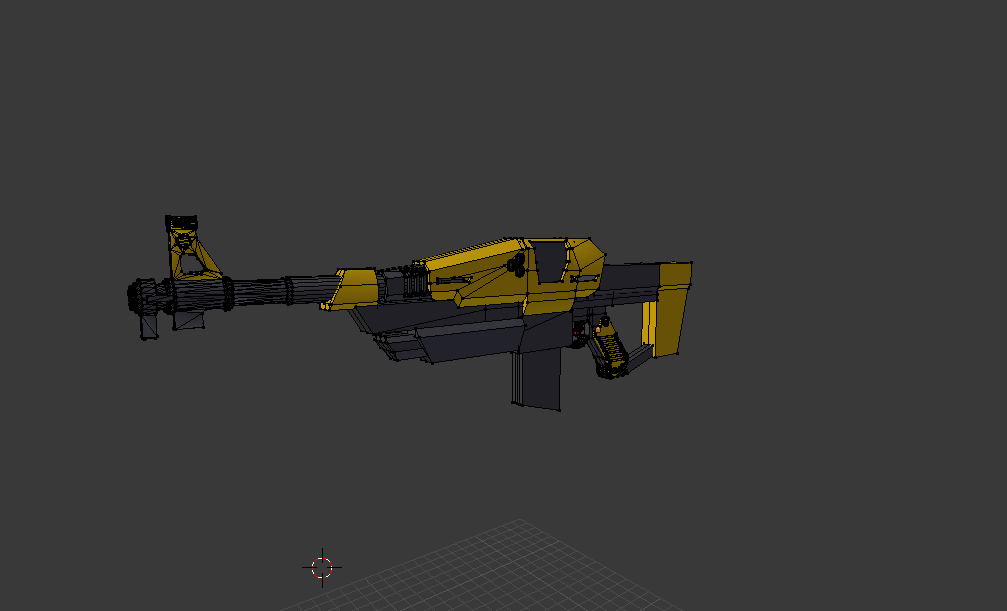 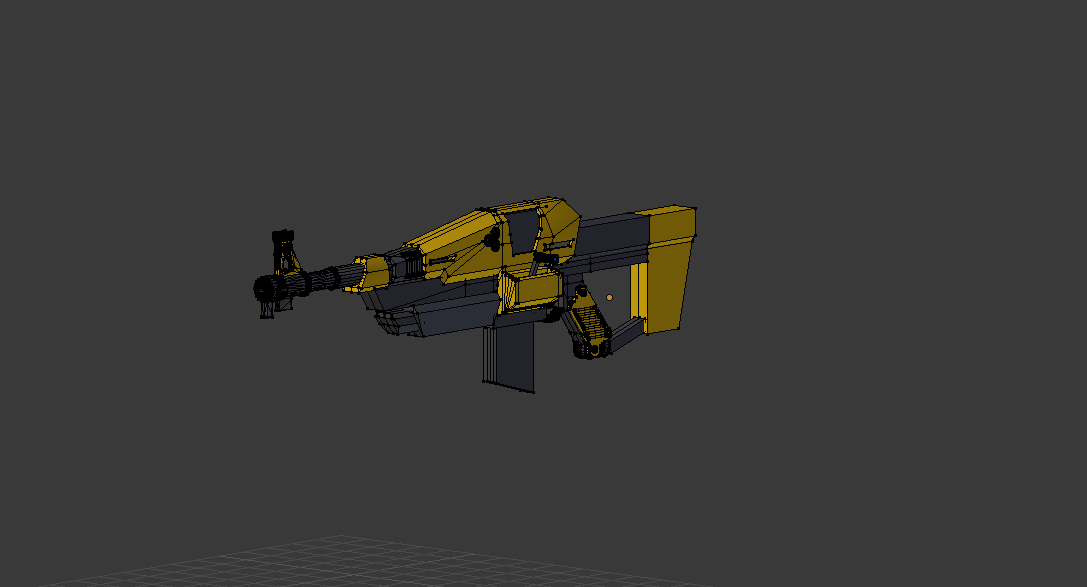 Got some free time to work on the weapons.

STG 1965 Revision 2
It has a laser cannon underneath and the ammo magazine has a battery attached to charge the internal capacitors. 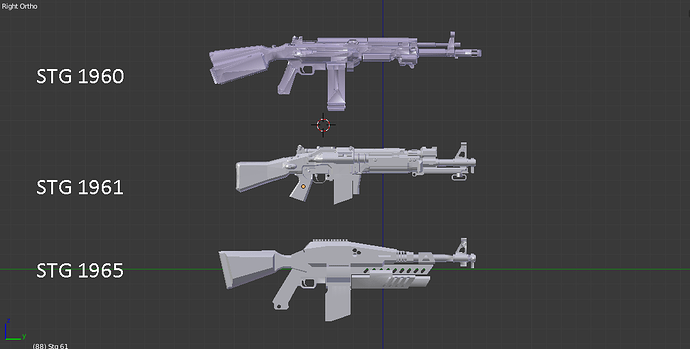 This is the project now after a couple of years