The way light works in Blender 3.0 - bug or feature?

I’ve been rendering a fairly large project for some time. Currently, about 20% of frames are ready, if I count correctly, the rest will take a few more months. So really a lot of time. I started working on the project somewhere around version 2.82, and I’m currently rendering in the newest Blender 2.93.4. The effects were consistent throughout the workflow - that is, there were no visible visual differences in the renders between the versions. I’ve been testing Blender 3.0 for some time now and the effects are really good. Render times are on average 3 times faster, so I’m really looking forward to the official release.
There is only one thing that bothers me, which I initially though was a flaw of the early builds, but even though I download new 3.0 versions every now and then, the same problem persists. I mean the way light works. Blender 3.0 gives the impression that it is “brighter”, or for some reason it accentuates the reflected light more. For this reason, my scene looks in the comparison as if it had additional lamps in version 3.0. Is this just an Alpha version bug, or is light just going to work in a different way in Blender 3.0 and beyond? It may not look like it, but it’s a pretty serious problem for me. If it’s not a bug, but a feature, then to move the project to 3.0, I’ll have to re-render the entire animation. Or I’ll have to stick to 2.93 and render 3 times slower. 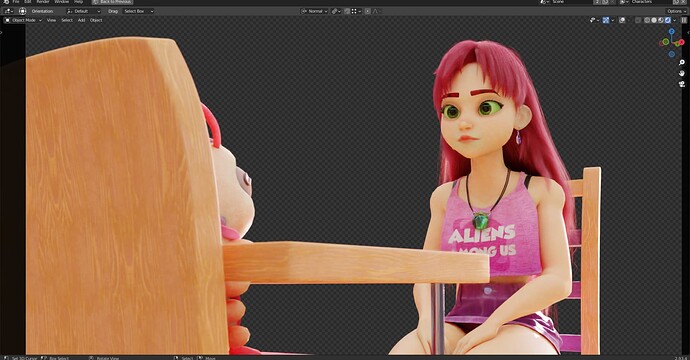 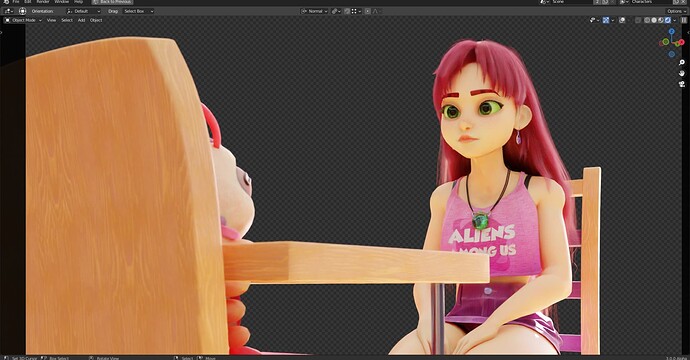 I think the general answer to your query is the one you know you already have: yes, rerender.

Lastly, you are asking about an alpha version compared to your previously stable version. The renderers name has changed. There are a lot of logical points to not upgrading software in the middle of a project.

For animations you can lower your sampling to very low values and use denoiser. Motion blur, depth of field and maybe grain will be added to get a film look. Create some render tests to time manage your project, at some point you will start to oversampling. 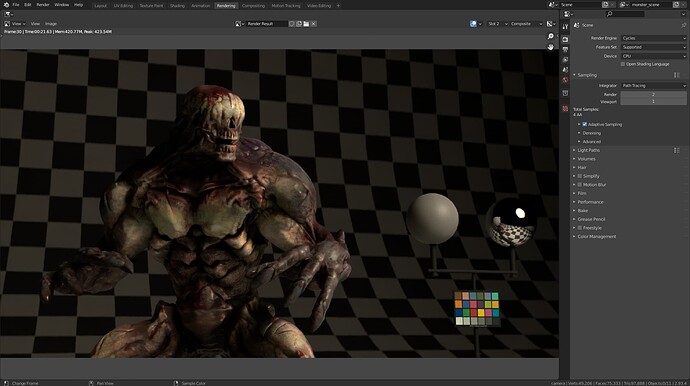 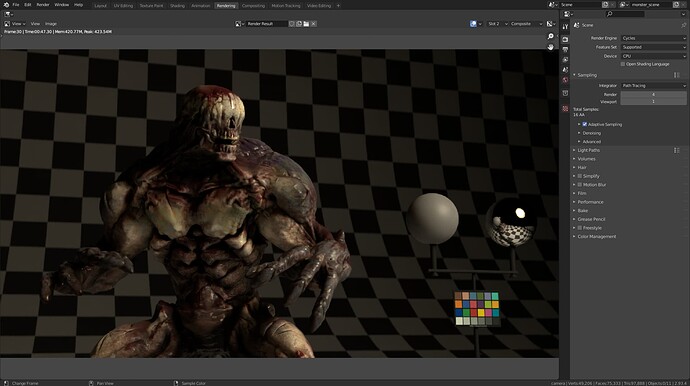 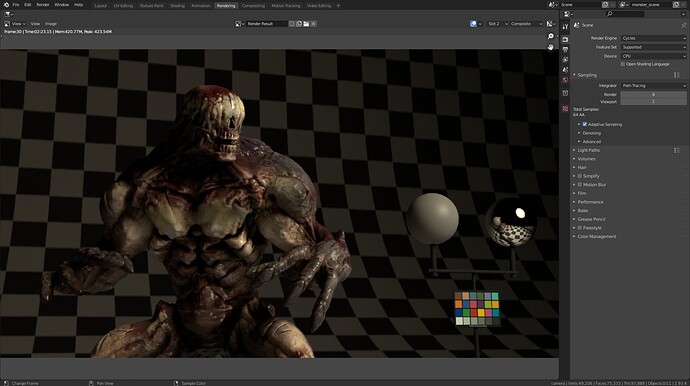 Difference between those images won’t be notice when everything is moving. Yet pay attention to SSS, glass/transparente stuff and car shaders, usually needs higher sampling. Also consider using Vector pass for motion blur e ZDefocus for depth of field, it’s faster and better than straight rendering.

You can check if the area lights have the same spread value in both versions (spread was introduced in 3.0). If that’s not the problem you can try calibrating the brightness of the lights that you think brightest with the version you already rendered. The developers noted that this was a rewrite of cycles, so there might be slight differences from past versions of blender.

I think what is happening to you is due to Cycles-X.
Cycles X is now in 3.0 alpha master and the whole cycles renderer has had a code revamp (hence the speed up).
One of the things many people pointed out in the Cycles X thread is that renders look brighter, so not a bug, it will be like that from now on and there could be future changes as development is still going on.
They have not added the “X” to cycles name, in the render options it is still called “Cycles”.