Things that drive me insane while working with blender

i’ve been using blender for about a week now, and since I’ve had it there have been so many little annoyances that I have no idea why they’re happening.

Every so often in blender this happens, the whole model will be one color and randomly a couple things will be like dark blue. I can fix this by deleting all of the faces and re filling them. 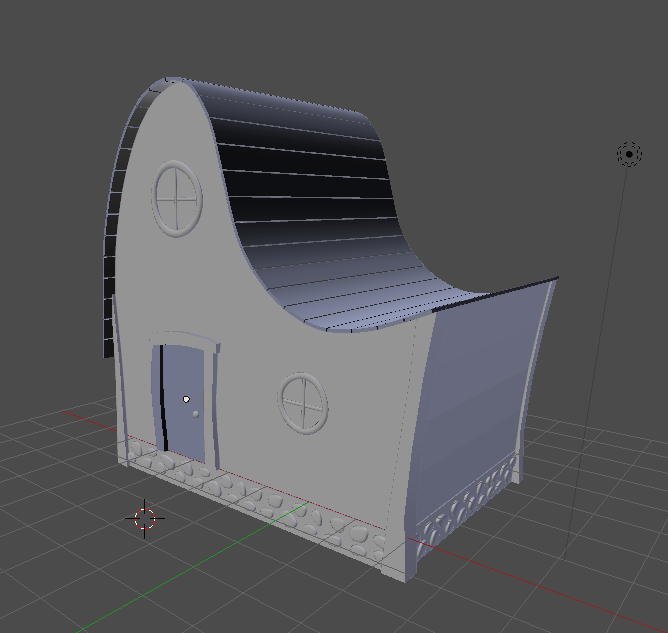 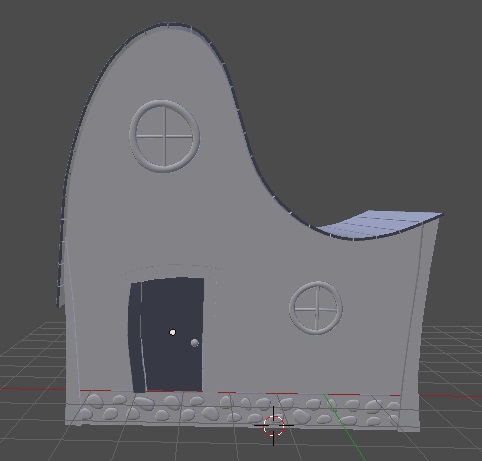 Does anyone know what the hell is causing this, it drives me CRAZY. I’ve tried w > remove doubles. It’s not lighting because i’ve tried remove the lights to get rid of it.

I’ll go to create a new mesh, shift > a, and it will add the mesh i create directly with another mesh, so when i go to select it with object mode it just selects the entire thing, both meshes, as an object, which is so annoying. I’ve been using Photoshop for 7 years, 4 professionally, so that kind of thing never happens in Photoshop. If it does, it’s because your on the same layer as another image. What the hell can I do so EVERY TIME I add a new mesh it goes to it’s own separate object?

I’ll be working with an object for some reason the origin will stay when I’m editing it. So i’ll edit, move it, and then the origin will stay somewhere else. It’s another thing that’s truly been maddening having to keep trying to figure out. Example: The origin point of the roof just stayed way the fuck over there when I moved it. http://puu.sh/cSzQs/3aa92953db.png 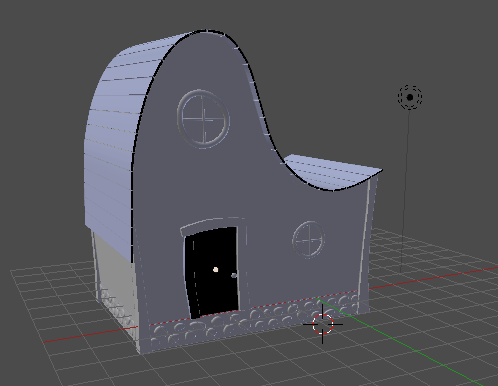 Richard answered everything, but just for the first one, i think the command you’re searching is “Make normals consistent”.

My GOD! so many posts about manifold issues and not one that I have found has mentioned Normals Direction… THANK YOU!! This has been driving me absolutely insane. And now I understand what Normals are