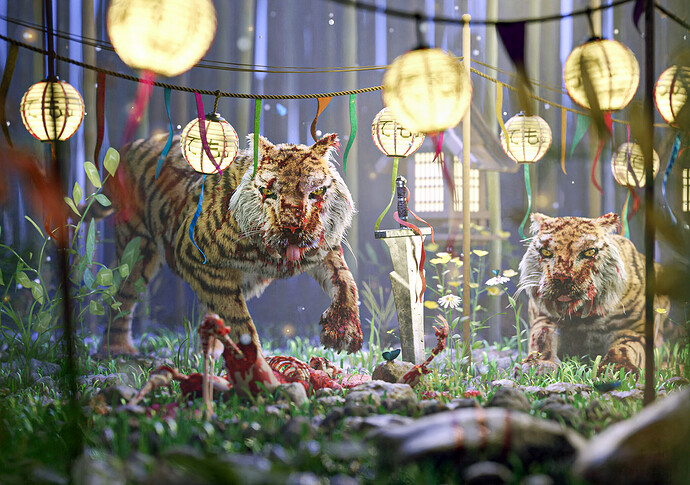 So, it’s been a bit since my last piece. I spent about 2 months probably working on this and right when I went to do my final render my new high end PC totally fried and I had to replace it… And since there is a shortage of electronics it took longer than expected. Then, after I got the new PC I realized many of my linked textures were missing and so I had to go rebuild a bunch of things. Finally finished it enough to post, new PC rendered MUCH faster too which is great. Rendered at 4k with 3k samples, full GI and volumetrics took right under 2 hours. Before, on the old computer with same specs and render settings it was something like 12 hours. Not sure what changed to make it so much better but I’ll take it.