Create one using Inkscape, save it as SVG, import it to Blender and extrude it etc: 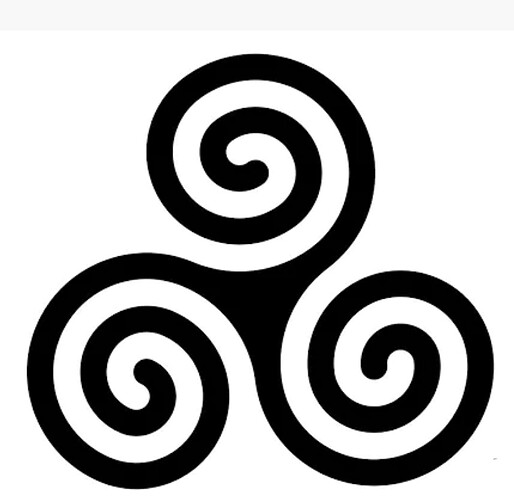 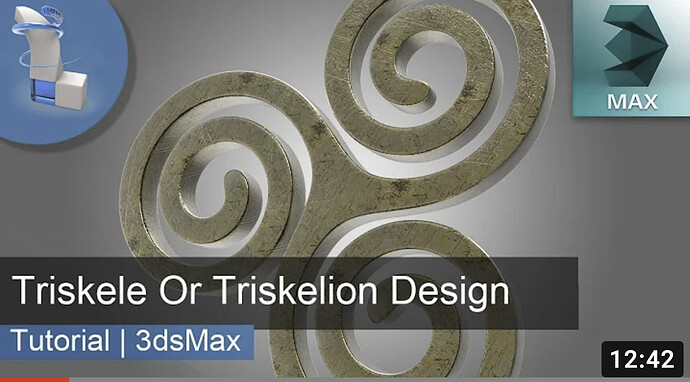 Maybe using spirals, not sure which (or how).

I prepared a pdf tutorial for creating a triskelion shape as shown in the screenshot below (a video tutorial is forthcoming). 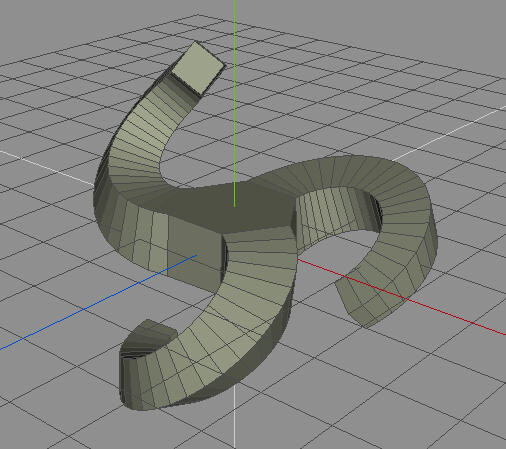 What would be the best way to do it in Blender? 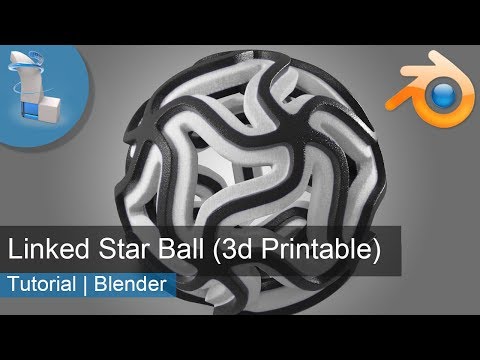 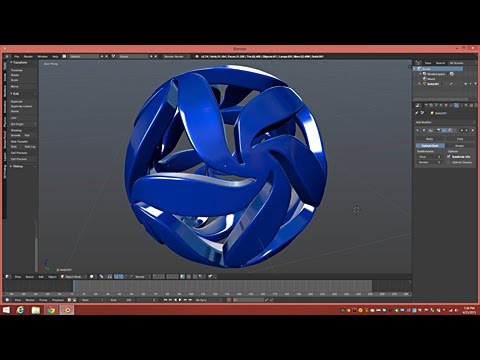 do you know how to work with Matlab ?

Nope. Got Mathematica on a raspberry pi. 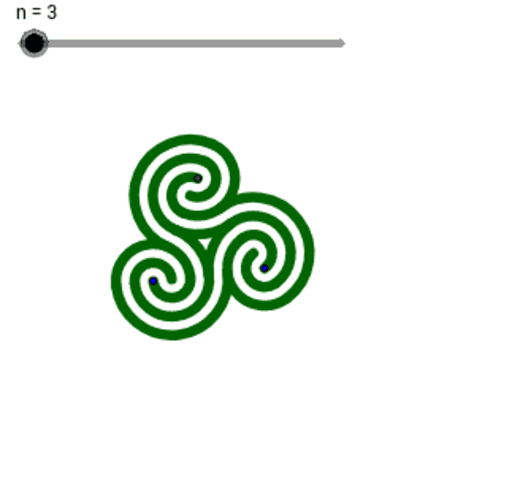 Luxxeon3d is pretty good about cross compatibility with Blender even though his primary is 3DSMax.

Didn’t follow his tutorial all the way through though to see how it might be converted to Blender format.

Maybe a cubic radial array tweaked with an empty offset for the arms. Then attach to the hexagonic shape shown.

will continue this weekend 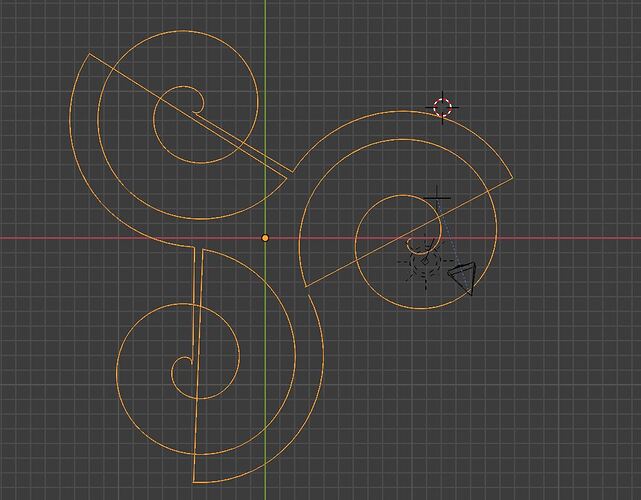 have to remove the last edge i guess !

You mentioned matlab. Is it this?

Parametric equations and specifications of a triskelion (triple spiral)

I don’t have matlab. Not that familiar with it.

will continue and see what else can be done

would like to port the one from Matlab but don’t know how to port it
anyone can help with that conversion ?

If you look at Luxxeon3d’s tutorial, it begins with a “gengon” which can be modified to, essentially, a truncated triangle, beveled on the corner vertices and extruded on the z axis. After that, an archimedes spiral is applied to each of the short (square) faces, starting as shown here and then a shape, I’ve tried a wireframe cube converted to a poly curve with poor results. Seems like a lot of work. 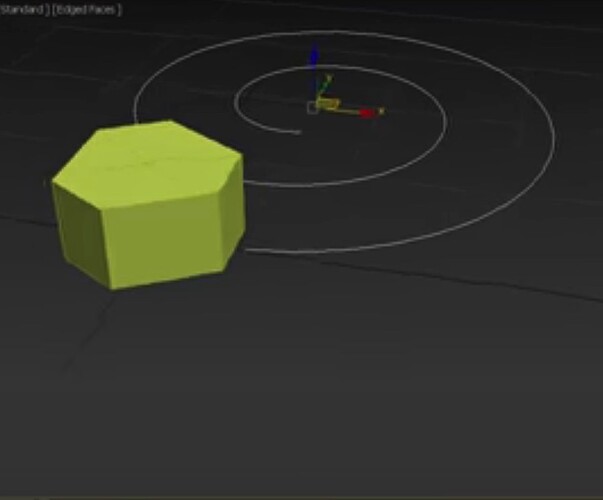 don’t know any modifier that would do that

Here’s what I’ve got so far using this method.

The edges don’t quite line up yet. Lots of fiddling for that to work, but,
it looks quite close. 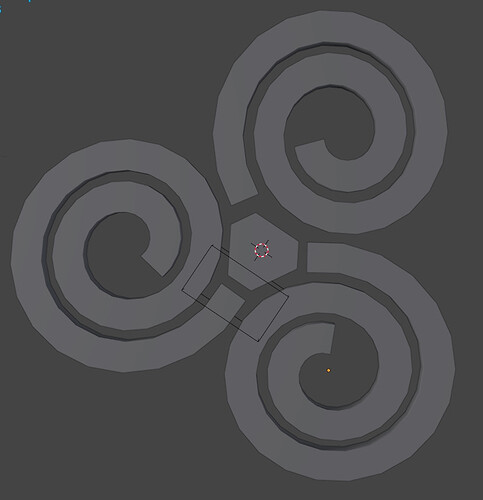 Less fiddling than I thought: 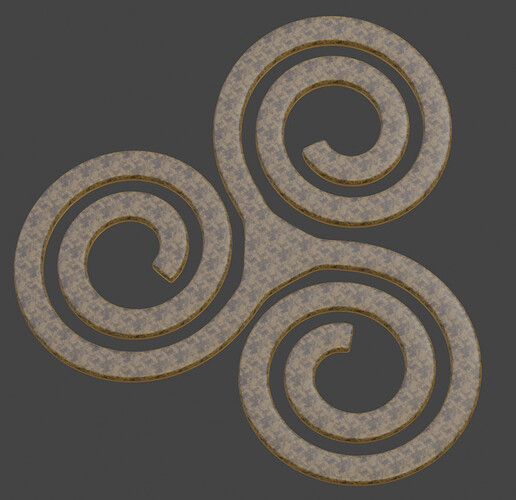 that would be an equal width spiral !

but do you need a constant width spiral ?