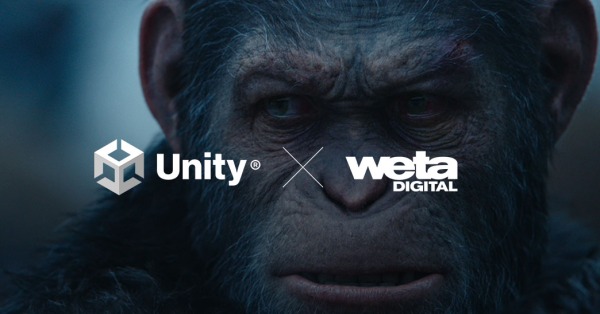 Unity is buying Peter Jackson’s Weta Digital for over $1.6B – TechCrunch

Unity has just announced its intent to acquire Weta Digital, the legendary visual effects company co-founded by Peter Jackson, for a massive $1.625 billion. Whether or not you recognize the name, you’ve seen Weta Digital’s work. From “Lord of the...

“We believe it’s important to make this pipeline available in the cloud, so that wherever you are, you can just sort of plug into it.”

The cloud is coming… in a good way.

Competition is good for the end users… Unity had to up their game since Epic/Unreal is getting all the attention right now.

I hope we will have the crumbs

“Unity’s acquired company, the tech assets of Weta, will be titled Weta Digital, while Peter Jackson’s Weta visual effects business will remain separate under the banner of WetaFX”

I have no idea what they plan on doing with it. If Unreal acquired it I could see some good coming out of it. If Unity thinks they can buy their way into they film industry they may have some bad news coming. The tech side of Weta is 275 people. If some of the key engineers leave they Unity will be left with a room full of useless tech they have no idea how to run.

If Unreal acquired it I could see some good coming out of it.

More than a decade back, this engine was one of the first applications designed to be what was known as a “real time platform” and not just a game engine. Unfortunately, it did not live to see it compete with Unity and Unreal.

Considering Unity’s present track record, most of the Weta Tech. will manifest either as commercial packages with subscriptions attached or as half-baked features attached to the engine, adding
a ton of new weight to an already creaking code-base surpassing 20 gigabytes in size (which one can tell with how common it is to see major, long-term regressions in performance and in stability).

If all of them become separate subscription products, then Unity in the long run (if you want everything) will become one of the most expensive 3D solutions in existence (even compared to Autodesk or Maxon offerings). It might be good for the large studios who can pay for that on top of access to the Unity source code, but indies and small studios should not have the illusion they can make AAA blockbusters at little to no cost on home hardware.