Using all RAM from all GPU on this scene??

I found this absolutely breathtaking scene made in blender. 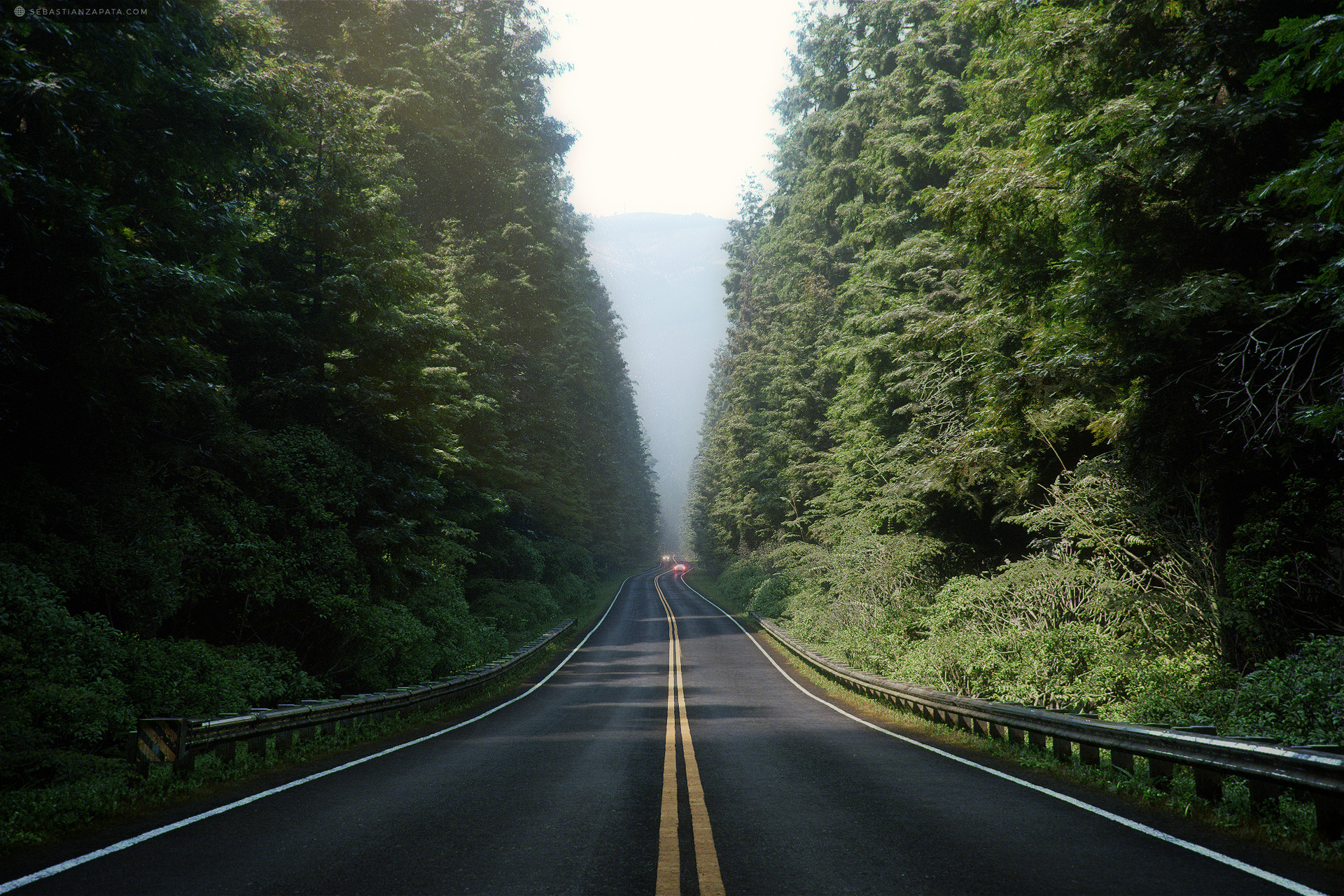 Through The Woods, Sebastian Zapata

First of all special thanks to Andrew Price, Zacharias Reinhardt, Lukas Walzer and Paul Siedler for the constant feedback, you guys are awesome. Textures from Friendly Shade : https://www.friendlyshade.com/ Break down :...

He also mentioned “The main reason of this project was to stress test the wonders of my new rig: 128gb of ram along 4x 1080ti and 2x Titan XP”

But i didnt think Blender was able to allocate RAM to all GPU’s at once? I thought, for example, if a scene needs 40gb of memory but one of your GPU’s only had 8gb of RAM, then the scene won’t render.

Am i missing something?

19 billion triangles render, only using 200 MB of memory…
The secret is clever use of instances.