I’m trying to use a 2000x2000 pixel height map in Blender. The way I did it was to make a plane with 2000 subdivisions, this took some minutes to generate. Then I added the height map as a displacement texture. It seems to work, but it has become quite slow and rendering also takes quite some time and memory. Is there a more efficient way to use height maps? I’m asking this because I did the same thing in Bryce with the terrain editor and the image took only seconds to load and render using a fraction of the memory Blender used. 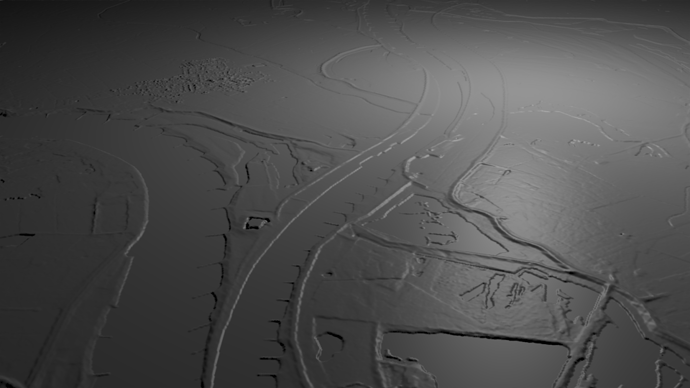 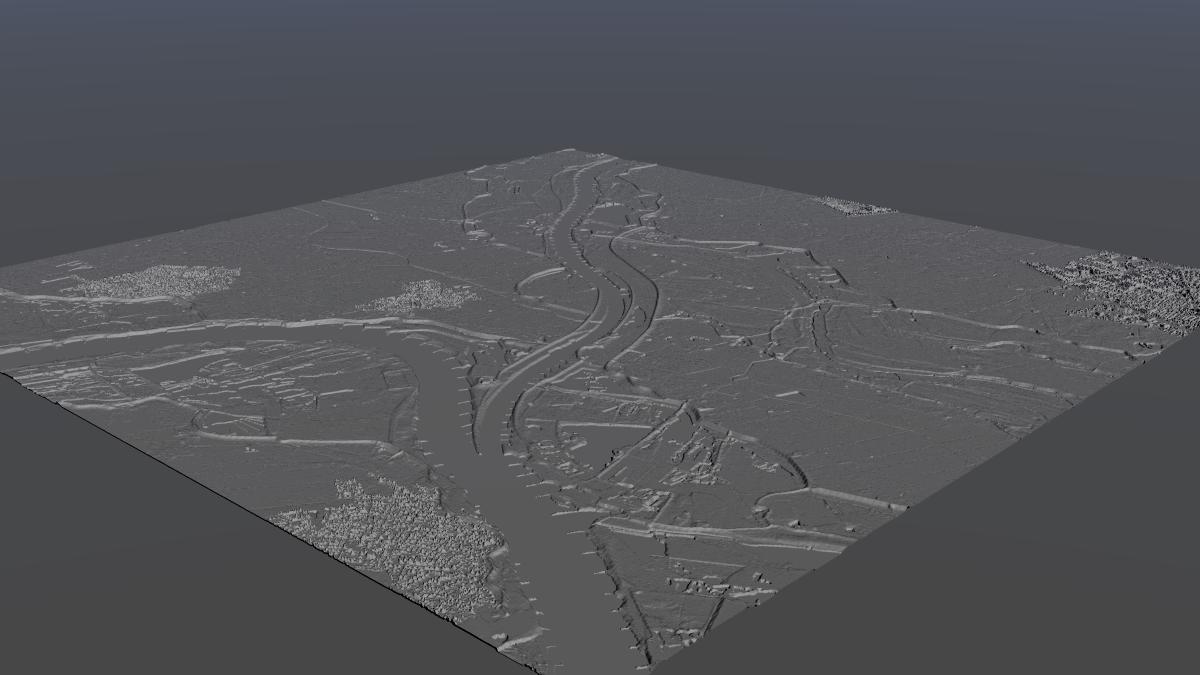 Thanks again Richard, I’ve only been here shortly and you’ve already helped me multiple times.
This works much better, but I’m a bit confused about the number of subdivisions to render when using the subsurface. The default won’t let me go over 10, but that doesn’t seem to capture all the detail. What does the number mean, is it an exponent? i.e. 10 is 2^10, or 1024 cuts, and 11 would be 2048 cuts? I can manually enter 11 and then it does seem to capture all the detail, though still takes a lot longer and more memory than Bryce. 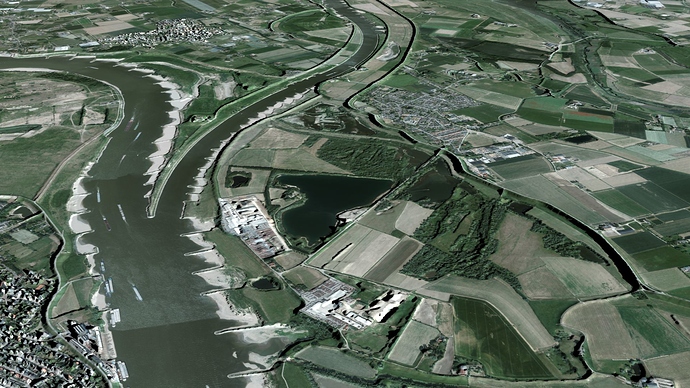 simple subdivision, not catmull /clark in subdivide mod. each value divides each face into 4 faces. From an ordinary plane,6 would result in 4096 faces, 16 mill for 12. it is 4^(# of views). That is a load of faces!!!

just out of curiosity, I was wondering if you have VBO’s active in preferences, if not… activate them

then , add a “dummy simple modifier” (a simple modifier with the factor as 0) at the bottom of your modifier stack … this should give your framerate a kick in the rear, making everything faster, smoother and more pleasing… making changes or entering edit mode on that object may still slow you down… but navigating in object mode, and manipulating OTHER objects should be a LOT faster 4 million verts isnt ALL bad when using VBOs on a modern pc

I’m not sure if this would have ANY effect on render times, but it might make it a little easier to work with…

Thanks for the tip. I hadn’t heard of VBO’s yet.