Admittedly I have not used UV layers up until now, so, maybe I am getting some basic thing wrong, but here is the deal…I thought maybe I could use UV layers to paint seamlessly, so, I made a test head, unwrapped once with a seam straight down the front view, added a UV layer, and unwrapped again with the seam straight down the profile. I saved, reopened, and painted the head with the active layer being the seam down the side, making some really obvious seam glitches with the cheeks, where the seam was, then saved the image, reopened the head, added the image as a material mapped to UV, then render baked the material onto the other coords. sure enough, the cheek seam was right in the middle of the UV islands now. Exactly what I wanted. so I repainted the cheek area, nice and smooth, but then when I checked the new texture in textured draw mode, the face was on the back of the head, instead of the front. Also, it looked like it was shifted over a bit. I found this very strange, and I’m going to start fresh, and try again, and report back, but if anyone wants to try to recreate this, or knows what is up, say something. I’m thinking this might be a bug, in which case it should be reported.
(edit) well, I tried it again from scratch, with the exact same result. It’s like when it bakes to the new coords, it is somehow reversed on all axis, and it calculates the new texture with a warped edge that is kind of shoved over to one side. It’s very strange.

here’s a screenshot of what is happening. the cheeks are in the middle of the islands, but that is about the only thing that’s right. Note that, there is a little bump on what might at first appear to be the back of his head. that is his nose. 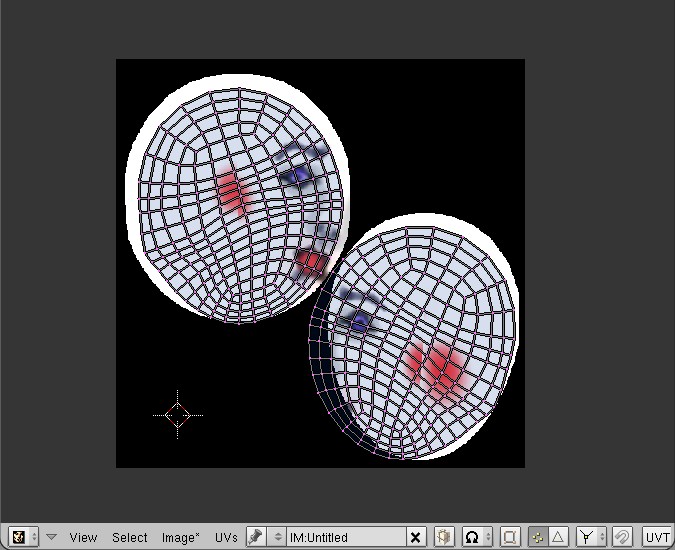 well, I tried the test a third time, again with a new mesh, and this time, for some reason, it worked without a hitch. I was actually trying to recreate the bug in steps, for the devs, but now I have a seamless painted UV texture instead. It baked perfectly, and I just went in and painted over the original seam. Hopefully I will figure out what caused the weird baking problem, but I am glad this method works. This is the baked texture before I touched up the seam. you can see how the seam used to go through the ear, but now can be painted seamlessly. 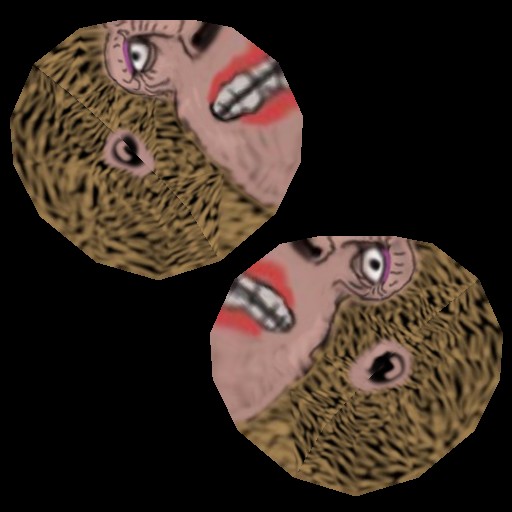 I tested it again, and again it worked perfectly. Check out my beautiful 100% seam-free slug/snake. 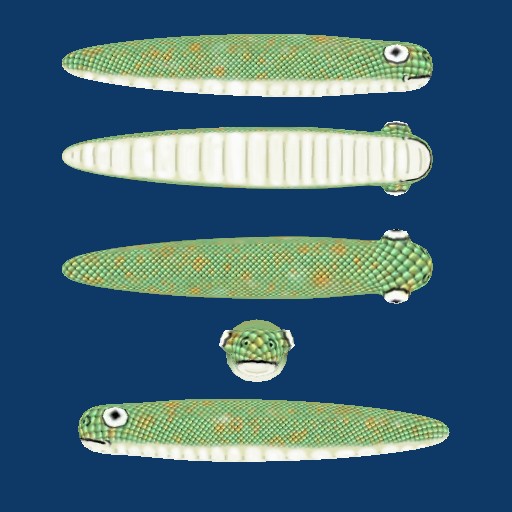 You must have felt lonely in this thread

I hadn’t seen it, but I like your style.