Is there any way one could enable this combination of viewport shading such as the image below? Most of the CAD apps seem to have this and it’s really nice when visualizing mechanical parts. 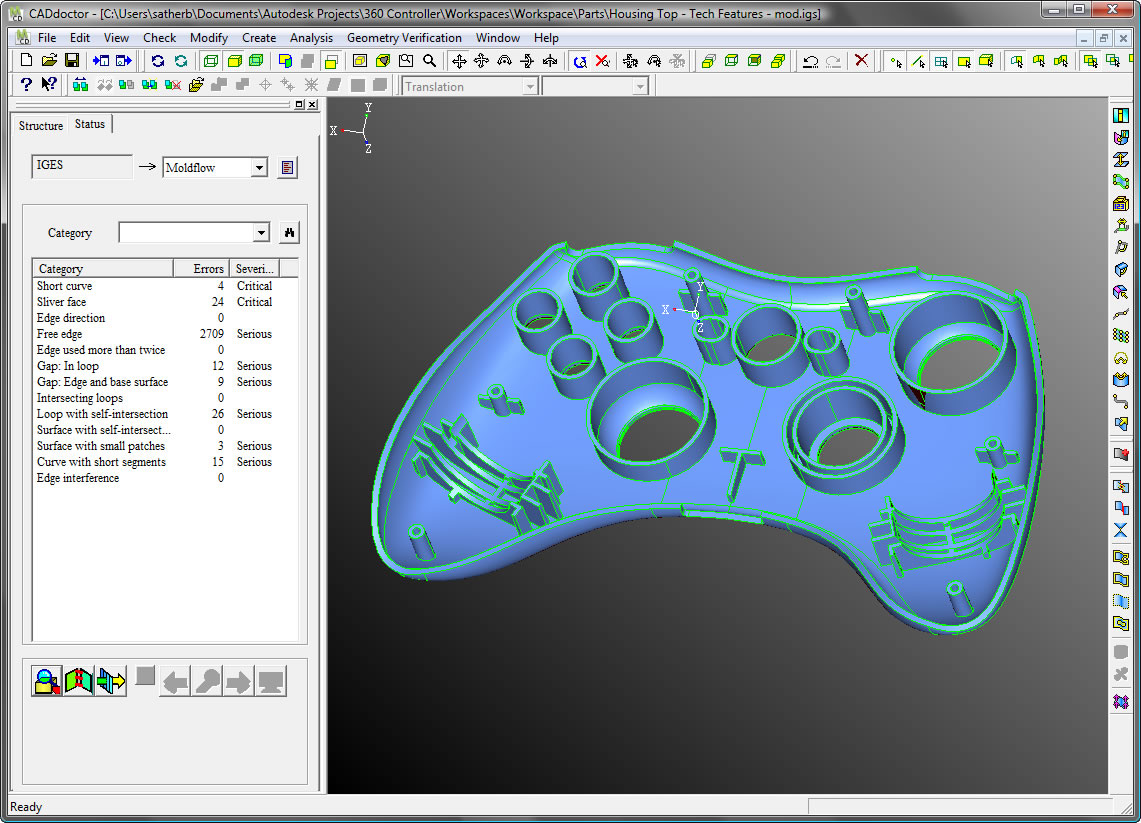 No, you’ve just activated “Wire” for the beveled cube. Imagine how many wires there are in the Xbox controller above and how it would look when activating “Wire” for the object. Messy I tell you.

Since it probably isn’t possible, I would suggest adding this to the “Edge Split” modifier or possibly a display option where wires were drawn for edges sharper than a certain degree.

did u try the wireframe modifier !

The wireframe modifier creates a wire-mesh from the wireframe, sort of like “fattening” it. That’s not at all what I mean.

Check out this image:

There are probably millions of polygons in this model, but only the creases or important edges are marked. This makes the geometry much easier to understand. Imaging viewing this in wireframe, you wouldn’t get much wiser…

No, there aren’t. In fact, there are NO polygons in that file. NURBS-based CAD applications don’t “think” in polygons, but in curves, surfaces, solids and control points. That’s why they have an easy job displaying objects like in your screenshots: That’s all there is to show (apart from the removed hidden lines).

And that’s why you will never get a viewport shading like that in a polygonal modeler. How would Blender (or any similar app, for that matter) know which polygon borders are important and which are not.

Anyway, I’m still not exactly sure about what you want to achieve. Are we really talking about the viewport shading here? Or do you want to recreate that look in a render for visualization? if it is the latter, Freestyle might be able to create a similar result (not sure, never used it).

No, there aren’t. In fact, there are NO polygons in that file. NURBS-based CAD applications don’t “think” in polygons, but in curves, surfaces, solids and control points. That’s why they have an easy job displaying objects like in your screenshots: That’s all there is to show (apart from the removed hidden lines).

Yeah, I knew someone would pull the NURBS card…

But when I’m modeling mechanical stuff, I’m really not interested in color, I’m interested in soft and hard edges. That’s the main reason I add an “Edge Split” modifier, so I can see which edges are sharp or not! Now, if the edge split can figure this out, couldn’t there be a way to patch the view port shader or add this option to the modifier in the future?

well if done with poly normal meshes in blender

then just change materials and show whatever you want mix with wiremesh modifier !

freestyle might be another way to control edges colors!

let us know how it goes

I checked out Freestyle, but it seems to be available only during render mode, so navigation is (duh) super-slow. I want this in solid view mode.

there is in blender and edge cartoon but not certain it is high quality in any case
for what you want ! 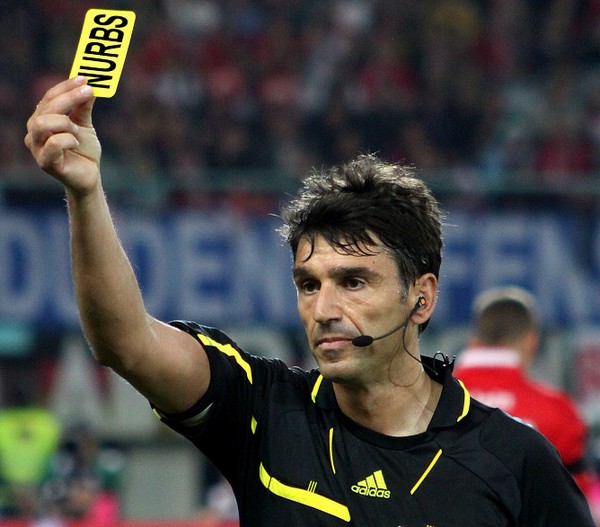 @DruBan - Love the image! And I didn’t know about Matcap, very cool! :yes:

Another idea: Is there any way to make SEAMS visible in solid view mode?

This option seems to be what I’m looking for, but it doesn’t make any difference in appearance?

You have to mark the seams or the sharp edges first in edit mode, to see any. But you can only see them in edit mode; I doubt they’ll do what you are looking for.

You can try Wireframe modifier with vertex group and add new material color for that. 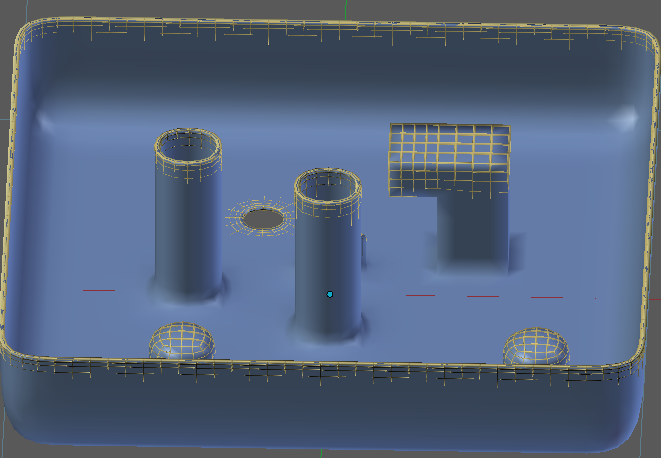 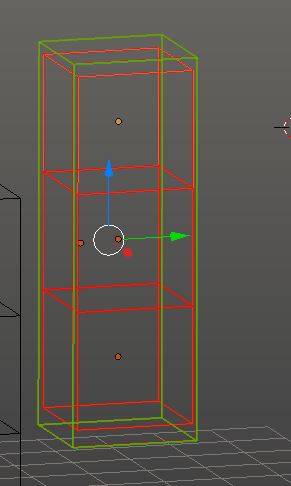 this was done with open gl using BGL script
but not 100 % lke what freestyle can do !

but in any case for a complex scene it may be CPU intensive and sluggish!

I have a nodes set up for doing it with composite but again needs render !
also a way to do it in cycles nodes set up!

why do u need to do it in viewport ?
why not use freestyle to get nice render

Because I want the model to be more informative when I’m modeling. I don’t care about color, the model will be manufactured so it’s more important that the measurements and design is accurate/logical.

I’ll give OpenGL a go, I use to code som GLSL back in the day… Thanks for all the replies!