I want to discuss this new approach to procedural generators I have found on Github.
Despite its attention-seeking name it has not much to to with the mathematics of quantum mechanics.
But, I find the results astonishing none the less. 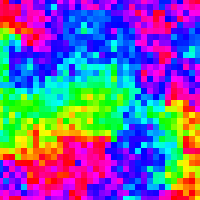 Bitmap & tilemap generation from a single example with the help of ideas from quantum mechanics. - mxgmn/WaveFunctionCollapse 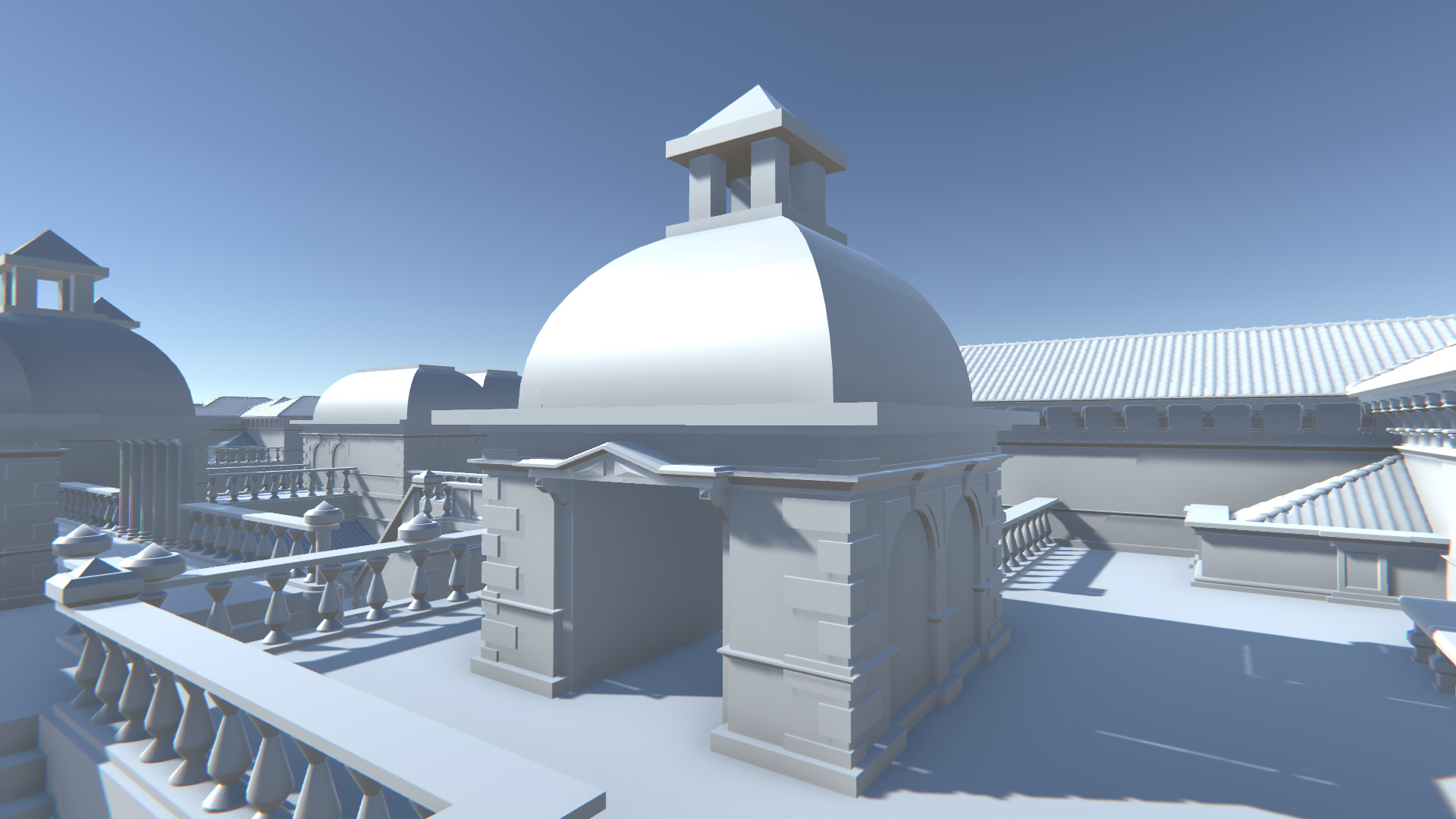 As far as I understand the algorithm it basically works like this:

I could image this being an add-on for blender, the question is: Would anybody care?

I could image this being an add-on for blender, the question is: Would anybody care?

if this give a user-friendly way to generate some sets procedurally I think this would be much interesting.
For generating cities , bulding, nature ect…
I don’t know how simple for the user it can get…